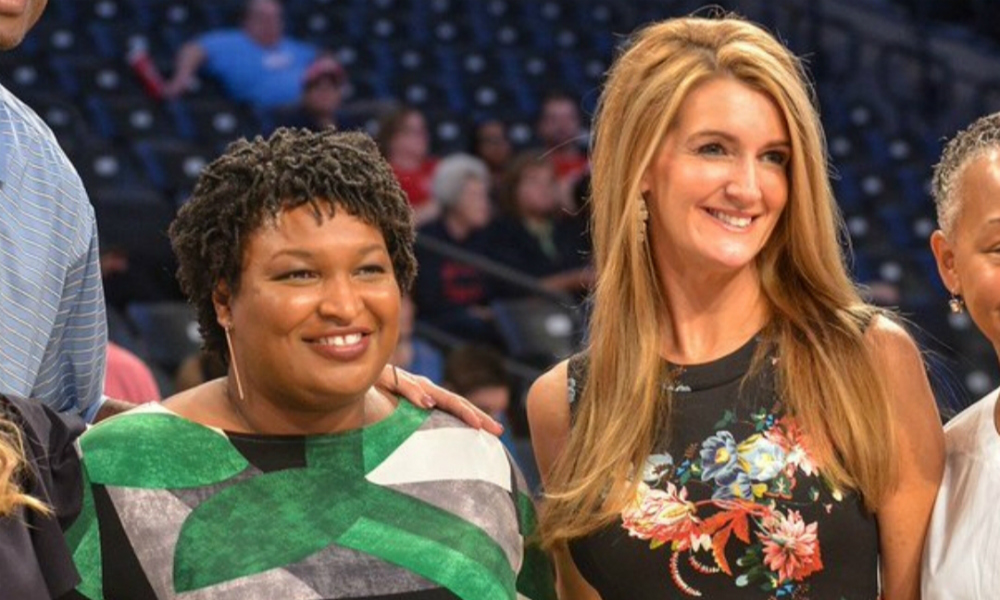 ATLANTA — A pair of new polls out today show that newly appointed “political mega-donor” Senator Kelly Loeffler is already struggling to define herself with Georgia voters following a botched roll-out full of GOP infighting and increased scrutiny for Loeffler based on her “minefield” of potential conflicts of interest and her firm’s extensive lobbying history.

Only 35 percent of Georgians approve of Gov. Brian Kemp’s decision to appoint a GOP “political mega-donor” to the Senate seat according to a Mason-Dixon poll released this morning — and the approval numbers for Loeffler’s selection were actually underwater with independent voters, less than a third of whom approved of Kemp’s choice.

The news doesn’t get better with Loeffler’s own party though. After spending weeks in a “GOP firestorm” caused by Loeffler’s appointment, a PPP poll shows that only 20 percent of Georgia Republicans view Loeffler favorably — and that Loeffler loses in a head-to-head matchup with a potential conservative challenger who hasn’t ruled out a run.

Given Loeffler’s disastrous roll-out that featured a mess of Republican infighting and forced Loeffler to embrace a divisive and unpopular agenda as part of a failed bid to heal a fractured Republican base, it’s no surprise that Loeffler is already facing weak poll numbers as she begins her short tenure in the Senate.

“Kelly Loeffler’s attempt to buy a Senate seat despite grassroots opposition to her appointment was bound to backfire, and today’s polling reflects that she is in deep trouble ahead of November — even within her own party,” said Alex Floyd, spokesman for the Democratic Party of Georgia. “It’s clear that the last thing Georgia voters want is another political insider trying to buy themselves influence in Washington instead of standing up to be an independent voice for Georgians in the Senate.”