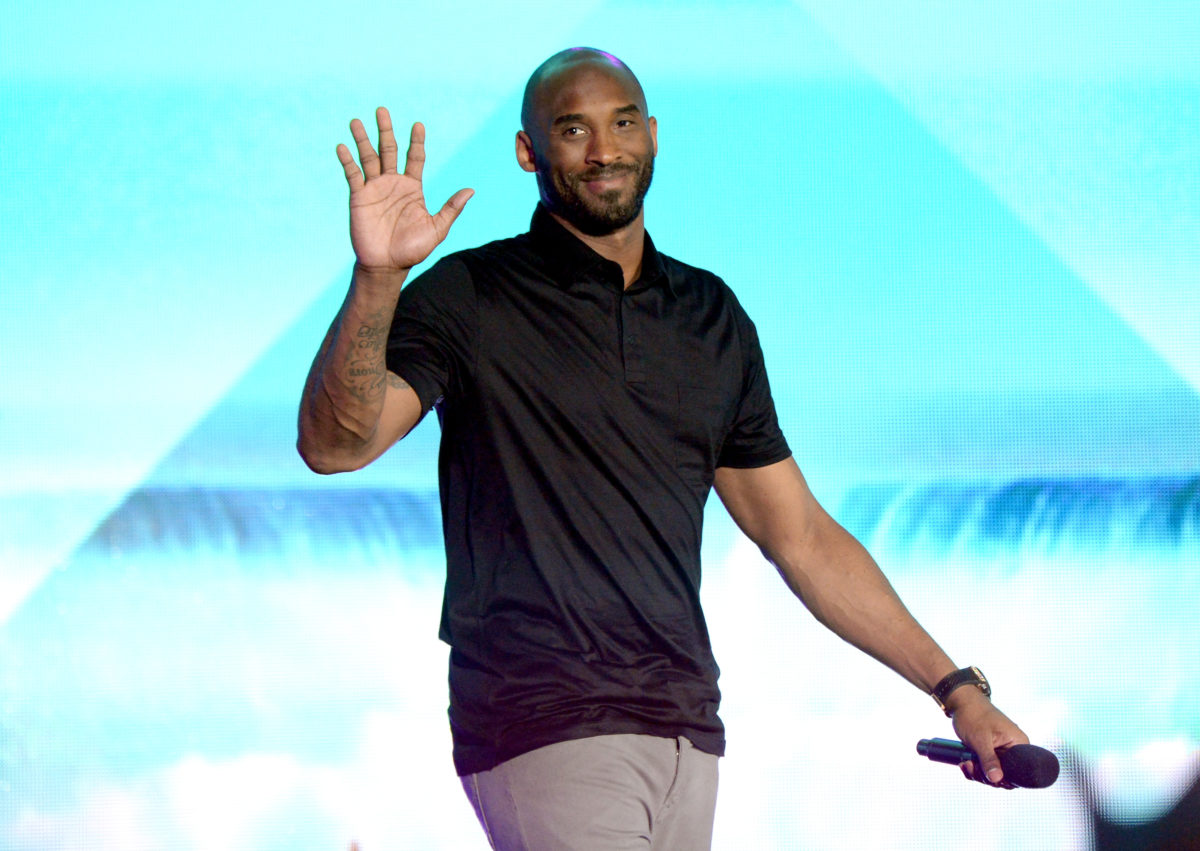 Kobe Bryant, 41, and his 13 year-old daughter were killed in a helicopter crash when the NBA legend and sports icon traveling on his private helicopter when he and eight others were killed when the helicopter went down at 10 a.m. Sunday morning in a steep hillside near Calabasas, California.

Emergency personnel responded but nobody on board survived. Nine people are confirmed dead.

The crash took place at 10 am local time.  Attempts to pull people out of the wreckage were hampered by the brush fire which broke out following the crash.

Bryant’s eldest daughter Gianna was among the victims.

During his spectacular 20-year NBA career, Bryant made 18 All-Star teams and won five NBA championships and was a two-time NBA Finals MVP and one-time league MVP. The longtime Nike athlete, Bryant had a signature sneaker franchise called the Kobe. The popular sneaker-inspired a celebration, called Mamba Day, held on Aug. 24, the combination of Bryant’s two on-court numbers, 8 and 24.

Bryant’s wife, Vanessa Bryant, was not on board.

Bryant is survived by Vanessa, 37, and their four children together: daughters Natalia, 17, Gianna, 13, Bianka, 3, and son Capri, 7 months.

Since the start of his basketball career, Bryant was one of the most accomplished men in the NBA, having played all 20 seasons with the Los Angeles Lakers.

Until yesterday, he was the third-leading scorer in NBA history with 33,643 points but was surpassed LeBron James. James paid tribute to Bryant with special Nike shoes during the game against the Philadelphia 76ers.