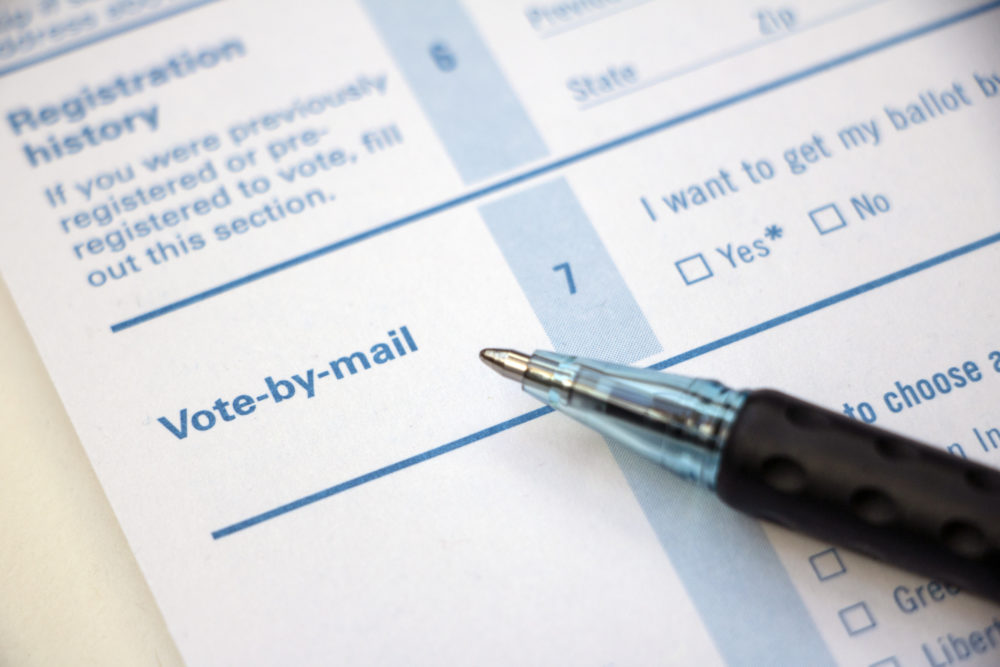 Absentee Voters Must Have the Chance to Correct Absentee Ballot Errors

South Carolina’s failure to allow absentee voters to correct minor concerns on their ballot envelopes is unconstitutional and must be corrected before the November election, a lawsuit filed today against several state election commissioners argues. The suit claims that South Carolina’s lack of an effective notice and cure process violates voters’ due process rights and their right to vote, and will lead to the disenfranchisement of large numbers of eligible voters in the upcoming election.

“South Carolina already has seen a record number of absentee ballot requests this year, but that does not mean there needs to be a record number of disenfranchised voters,” said John Powers, an attorney with the Lawyers’ Committee for Civil Rights Under Law. “The failure to give voters an opportunity to correct minor or technical issues is a clear violation of the fundamental right to vote. We are asking for common sense protections that can be implemented before the election.”

South Carolina election law requires election officials to reject any absentee ballot based on a missing signature on the outside of the ballot return envelope, and voters are not required to be notified if this happens. The plaintiffs are asking officials to direct county election officials to immediately provide voters with notice and an opportunity to cure those issues, so they can ensure their ballot if not unnecessarily disqualified before the election is over. The plaintiffs are asking the court to order relief in time to prevent eligible voters’ absentee ballots from being thrown out in the November election.

“It makes no sense for absentee ballots with technical defects to be treated any differently than any other challenged voter,” said ACLU of South Carolina Legal Director Susan Dunn. “Just like all other voters, absentee voters need to be given notice of the problem and an opportunity to be heard.”

The corrective measures the plaintiffs are seeking will require very little staff time to implement and will cause minimal disruption to the voting process. Furthermore, by providing an effective notice and cure process, South Carolina will increase public confidence in the integrity of our election.

“Because of the state of emergency in South Carolina, more voters than ever are choosing to cast absentee ballots for the first time in this election. With so many voters new to the absentee ballot process, there’s a danger that small mistakes like leaving off a signature could result in widespread ballot rejection,” said Christe McCoy-Lawrence, co-president of the League of Women Voters of South Carolina. “Our Election Commission can take steps to ensure voter confidence right now, by establishing a mechanism to notify voters of their missing signature and give them a chance to fix it.”

“The right to vote empowers and this lawsuit is necessary to protect that right in the November election,” said Dr. Brenda Williams, CEO of The Family Unit, Inc. “Voting raises self-esteem and increases a sense of self-worth. Voters make change happen.”