Literary Communities As Keepers Of Place In A Changing Atlanta 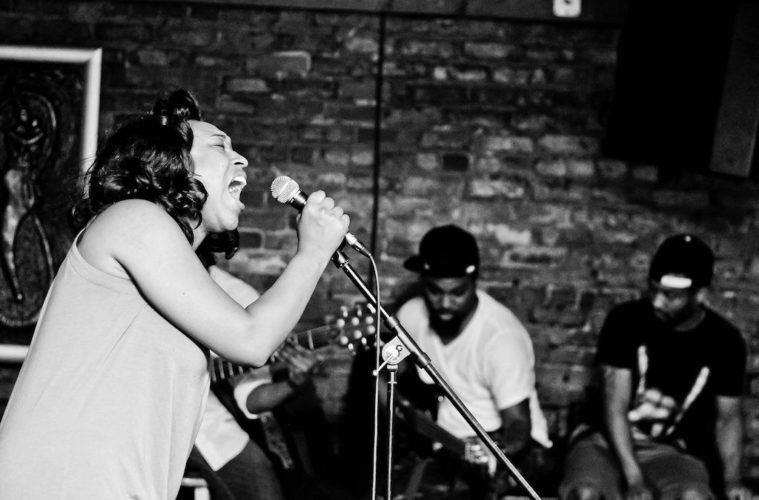 Where do Atlanta’s poets, storytellers and freestylers launch their careers or bring home their successes? As with almost everything else in our city, the answer is changing.

Java Monkey, a longtime spoken-word mainstay in Decatur, burned down this past November. In February, the owners of Apache Cafe — a locally and nationally renowned institution in the spoken-word community — announced that they’d be forced to move due to the rising rent of their broken-down building in Midtown. In April, feminist bookstore Charis Books and More moved out of Little Five Points after 45 years in the neighborhood, 25 at its Euclid Avenue location.

Other literary events seem to be in flux as well, such as Lit: Books, Booze & Beats, a literary performance show that’s gone on hiatus from its most recent location at Monday Night Garage.

With so many moves and changes afoot for such iconic cultural spaces in Atlanta, it’s worth asking if and how this literary community and the broader Atlanta spoken-word scene are coevolving with a gentrifying city — and with all of the rent hikes and sociocultural battlegrounds that that entails.

The post Literary Communities As Keepers Of Place In A Changing Atlanta appeared first on Atlanta Daily World.