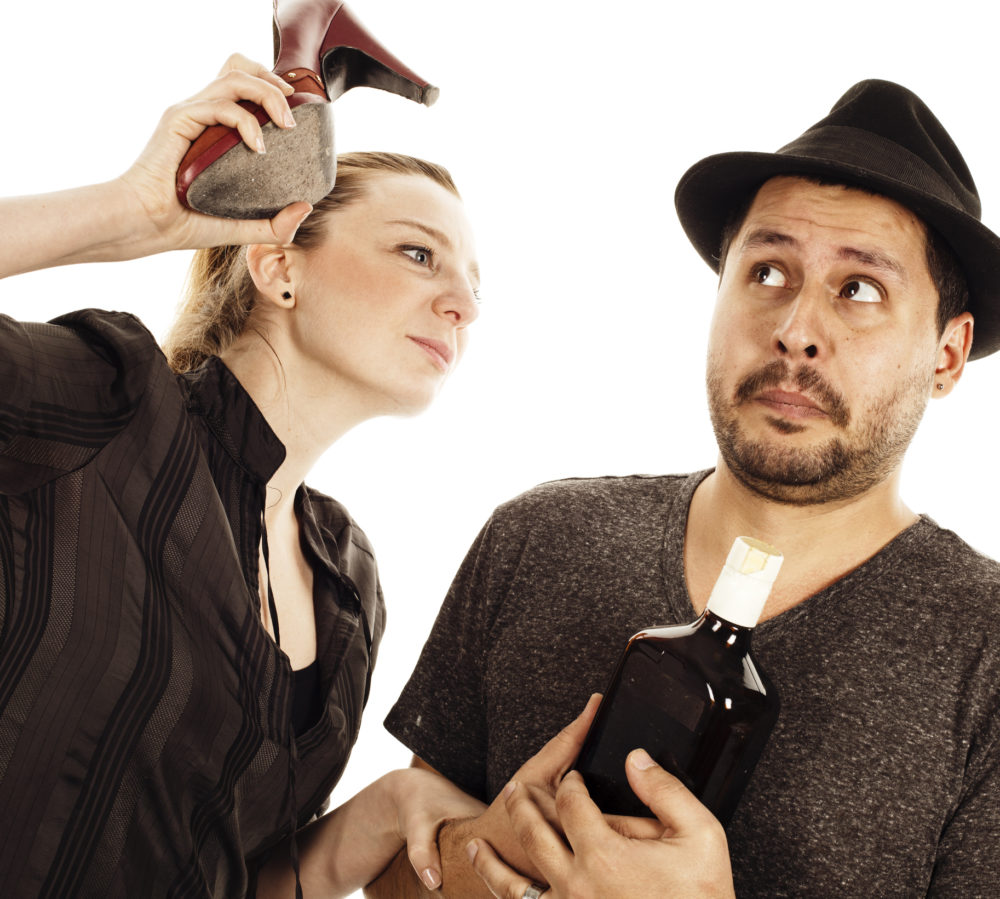 With social distancing now firmly in place and many households in the U.S. still on lockdown, many couples are in closer quarters more than ever before. With greatly diminished socialization outside of the home, partners and cohabitees may be forced to come to the reality that certain aspects of their lives are, in fact, incompatible, such as working together and their drinking habits.

Alcohol.org, a leading provider of treatment resources and everything related to alcohol abuse and rehabilitation, conducted a survey of 3,000 couples, which found that many have clashed during lockdown. It was revealed that 22% of Georgia couples say spending so much time at home and drinking alcohol has put a strain on their relationship.

Nearly one-quarter of couples (24%) polled admit they often argue with their partner when one or both have been drinking alcohol. This strongly suggests that alcohol only exacerbates the issue, which could be because one-fifth (20%) of respondents say they are more honest with one another when drunk. Perhaps this is where underlying issues are brought to the surface, which can be problematic if you are living in isolation with your partner with no other outlet to express your emotions.

See the following interactive map to view these results by location across the US.

Excessive drinking can be a deal-breaker, with 15% of respondents stating they have had a relationship end because of problem drinking from either side. At the same time, however, nearly 1 in 10 (8%) say alcohol is an important part of their relationship, and if they both went sober, 33% of people say their relationship would suffer.

Nearly one-fifth (16%) of respondents say they have been in a situation where they had to ask their partner to cut down on their drinking; it’s likely that this figure would rise during an extended quarantine period.

The survey also revealed that over three-quarters (77%) say they would definitely consider ending a relationship if their partner started to drink excessively.

There is a clear correlation between alcohol consumption and dysfunctional relationships. This could be due to the fact that alcohol can bring certain underlying issues to the forefront of a drunken argument. This can be especially problematic during lockdown as there are no outlets to express your frustration as usual, except by speaking to your partner.

For more information, please contact us on the details below:

The post Lockdown and liquor lead to strained relationships for 1 in 5 Georgia couples appeared first on Atlanta Daily World.