Making History: All Three Russell Siblings Named in Atlanta Magazine’s 500 Most Powerful Leaders in Atlanta for 2021 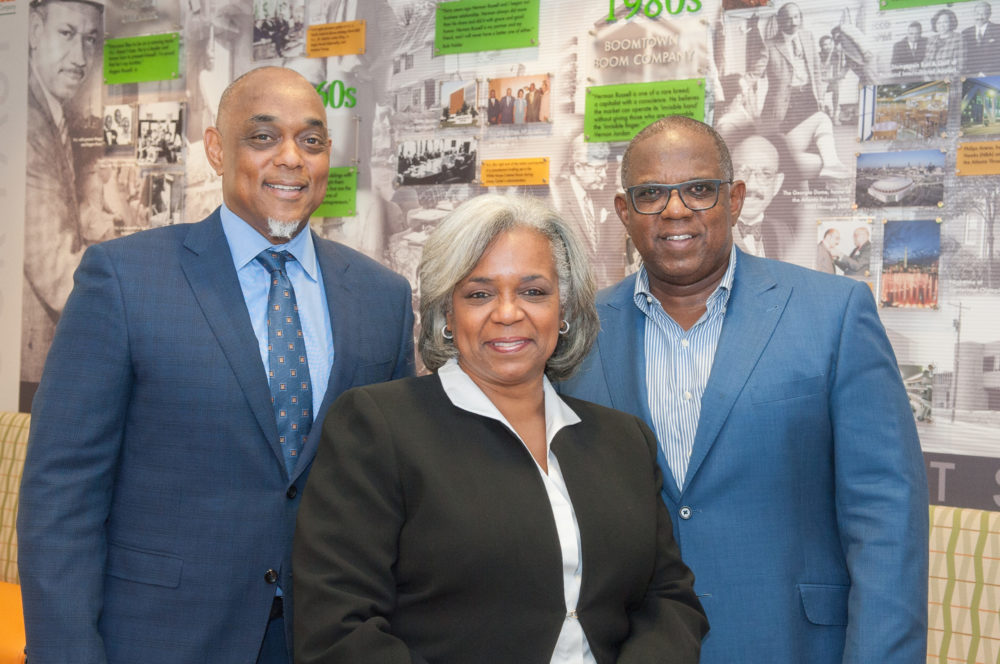 Donata, H. Jerome and Michael are the only three-sibling group ever to be named

Atlanta Magazine, the city’s premier general interest publication has served as an authority on Atlanta since 1961. Each year, it produces an edition that features the Atlanta 500 list that highlights 500 individuals within Atlanta’s metropolitan area that it believes are Atlanta’s most powerful leaders. This year is the first year all three children of the late business leader and construction tycoon, Herman J. Russell, Sr., founder of H. J. Russell & Company and Concessions International, LLC, made the list, representing the only three-sibling group to ever be featured on the list.

According to Betsy Riley, the editor-in-chief of Atlanta magazine, this year they looked beyond those who are named among the highest ranks in organizations, but also for “Atlantans who are the most creative visionaries, who inspire others, who take initiative and propel an organization or a cause forward.”

“On behalf of my sister and brother, we are humbled to have made the Atlanta magazine’s Atlanta 500 list for our leadership in business and the community while carrying on an important family legacy,” said Michael Russell, CEO, H. J. Russell & Company. “Our parents would be proud to see all three of us represented in our own right for our commitment to leading the way in building a better Atlanta for all.”