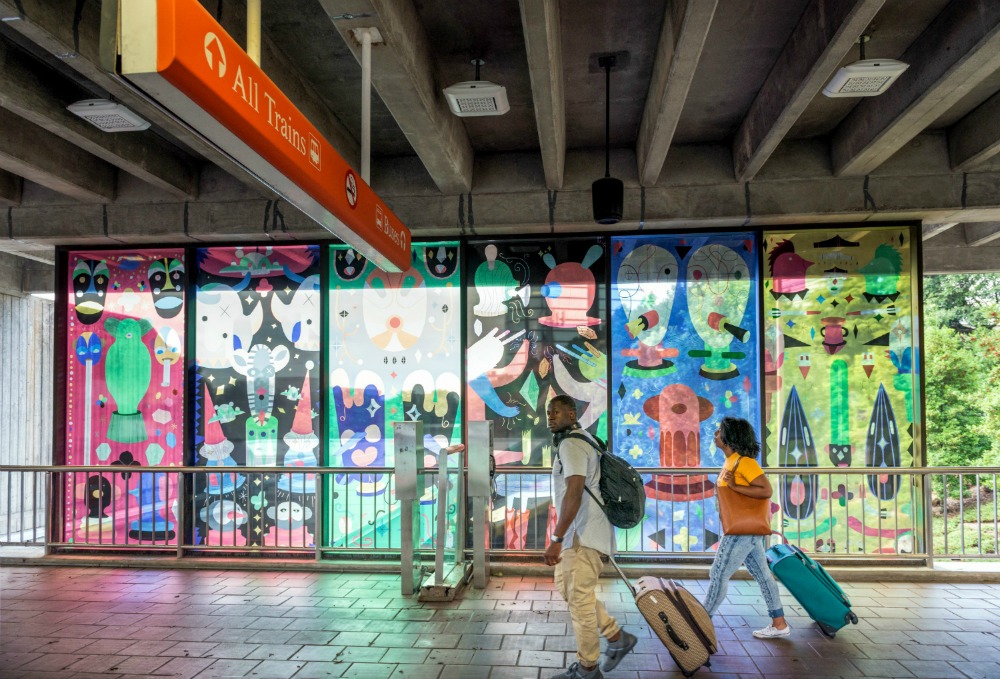 The Metropolitan Atlanta Rapid Transit Authority Board of Directors has unanimously approved the sequencing of the transit projects in the More MARTA Atlanta program.

This partnership between MARTA and the City of Atlanta kicks off the largest investment in public transit since MARTA’s inception 40 years ago, including almost $1.3 billion for direct connectivity to and around the Atlanta BeltLine. The program of projects introduces new modes to the MARTA system, with 14 new miles of bus rapid transit (BRT) representing 22% of the expansion miles; 22 miles of arterial rapid transit (ART) representing 34% of the expansion; and 29 new miles of light rail service representing 44% of the new service. With these new modes and a significant expansion of light rail, MARTA is building a balanced, smart transit system to serve current customers and attract new riders in Atlanta and across the region.

This expansion program marks a major shift in MARTA’s approach to project delivery, with a commitment to seeking public-private partnerships that will generate new sources of revenue and allow for faster completion of projects. The partnership with the Atlanta BeltLine is central to the expansion program and is reflected in the early sequencing of projects that provide BeltLine connectivity in the southeast (Summerhill BRT), to the southwest (Campbellton Road LRT) and the Eastside Trail (Streetcar East Extension and North Avenue Phase 1 BRT). MARTA’s collaboration with Emory University will transform our ability to connect people to the more than 40,000 jobs along the Clifton Corridor and improve access for over 2 million patients who visit Emory University Hospital and the Atlanta Veterans Affairs Medical Center each year.

“This program is a game changer,” said MARTA General Manager and CEO Jeffrey Parker. “We will have more and better transit options to get to job centers, colleges and universities, hospitals, parks and neighborhoods across Atlanta. With our focus now on the projects instead of the types of transit, we are ready to begin implementing the plan for enhanced service.”

“The More MARTA Atlanta program will help reach some of our most vulnerable residents, providing them access to opportunity and jobs, while enhancing our public transportation system in a way that will have a positive impact on both economic development and quality of life,” said Atlanta Mayor Keisha Lance Bottoms.

“The Atlanta BeltLine was always envisioned as a transportation corridor, a plan validated by Atlanta voters in 2016,” said Clyde Higgs, President and CEO of Atlanta BeltLine, Inc. “The adoption of the More MARTA phasing today is a start towards fulfilling the promise of transportation options to some of the largest hubs for economic and workforce development along the BeltLine.” ABI is the City of Atlanta’s implementation agent for the Streetcar System Plan.

The board approval sets in motion a four-decade expansion program that will continue to evolve to best meet the needs of the community and leverage opportunities in new technologies, innovative partnerships, real estate and transit-oriented development as they present themselves, that can provide increased mobility, accessibility and reliability for transit users.

In determining the sequence of the projects, MARTA considered market conditions, constructability and current funding commitments. Recognizing changes in those key areas are possible, the following proposed schedule is currently in effect:

Planning and design phase by 2025: