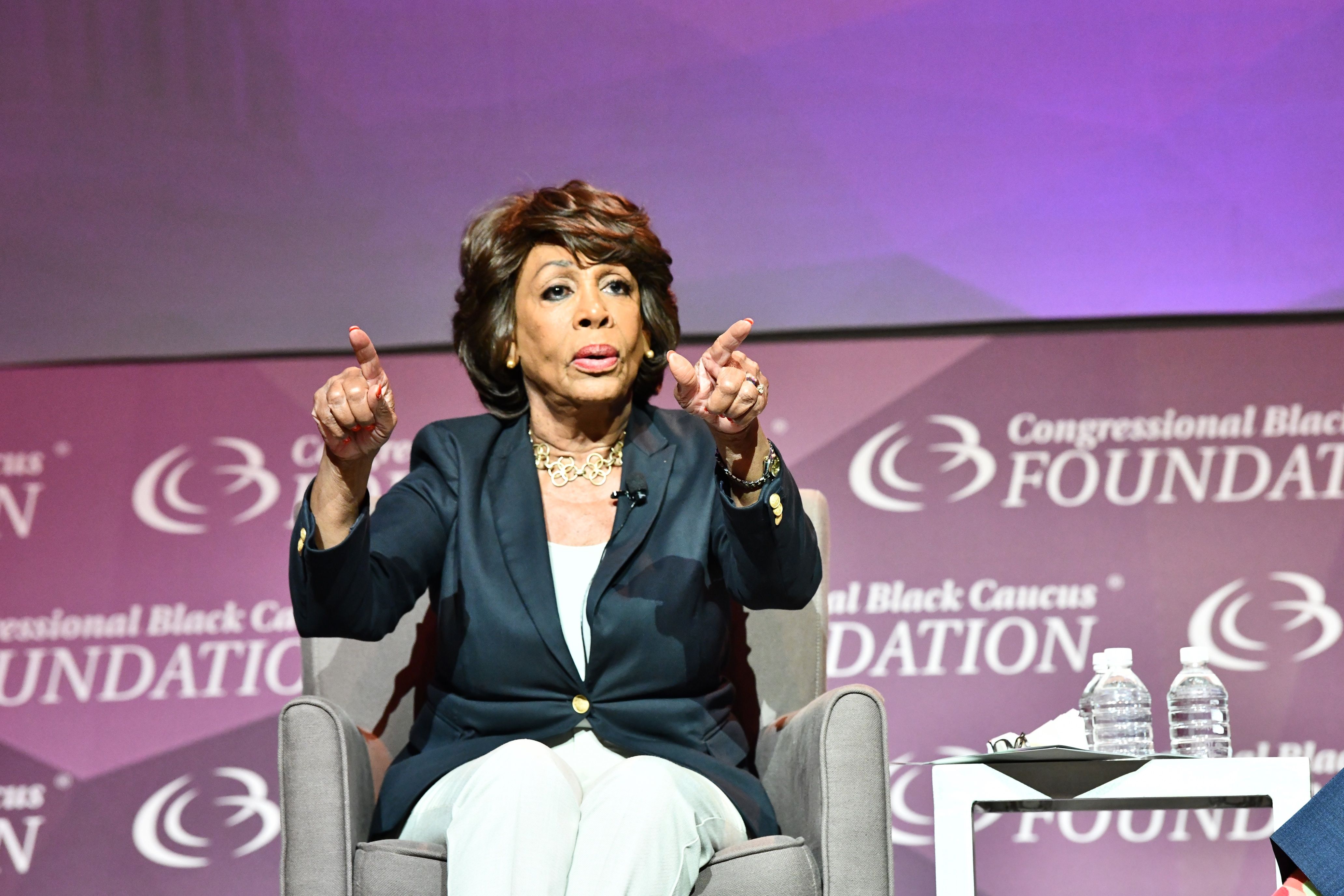 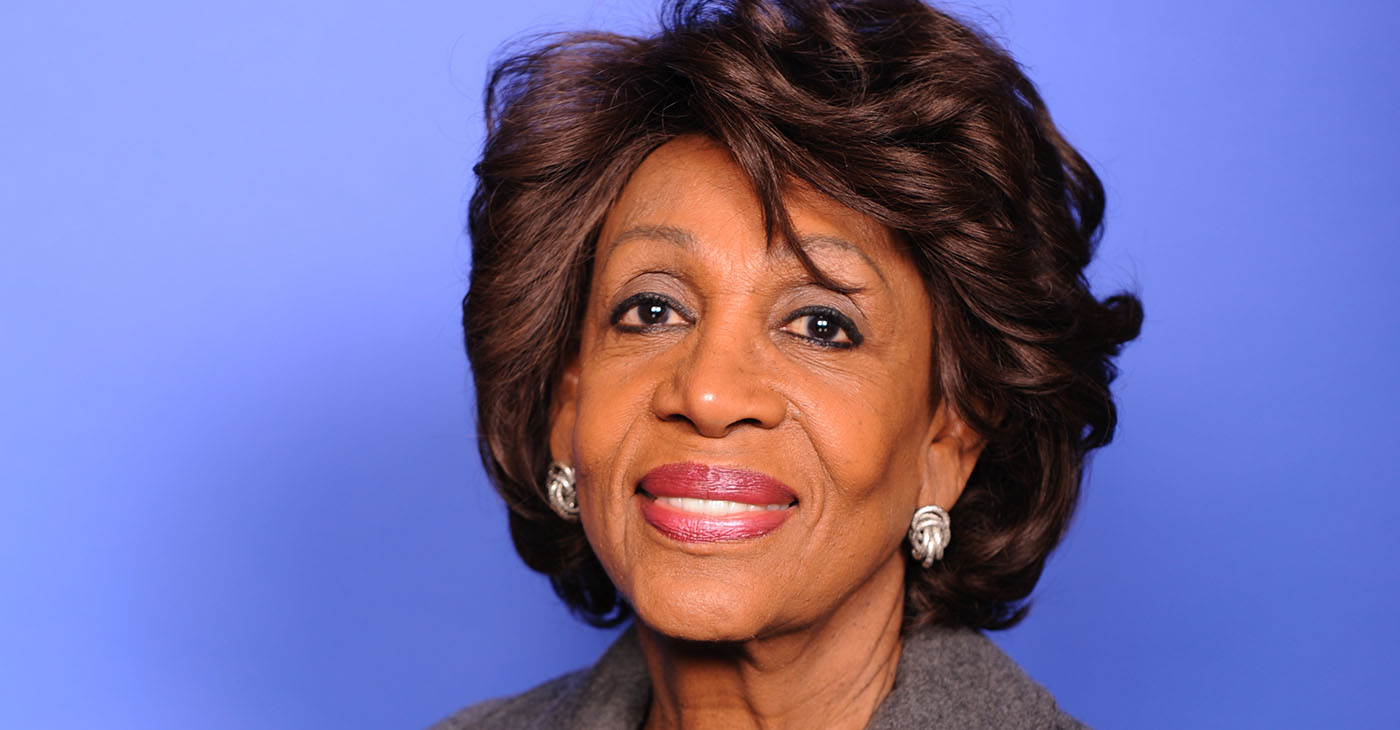 I thank my colleague, Chairman Albio Sires, for organizing this hearing, entitled “Haiti on the Brink: Assessing U.S. Policy Toward a Country in Crisis,” and for inviting me to participate. Haiti is indeed a country in crisis, and we are long overdue for an honest assessment of the policies of the United States towards Haiti as this crisis has developed.

In April of this year, I led a delegation to Haiti, which met with residents of the Lasalin neighborhood of Haiti’s capital and surrounding areas, who described acts of unconscionable violence that occurred in November of 2018. The Lasalin massacre resulted in the deaths of at least 71 civilians, in addition to the rape of at least 11 women, and the looting of more than 150 homes. Survivors expressed concern that government-connected gangs, working with police officers, carried out the attacks to punish Lasalin for participation in anti-government protests.

The protests in Lasalin – as well as many other anti-government protests throughout Haiti since the summer of 2018 – were sparked by the disappearance of millions of dollars of assistance provided to Haiti by Venezuela under the PetroCaribe program. Through PetroCaribe, Venezuela sold oil to Haiti and allowed them to defer the payments for up to 25 years and pay a low rate of interest on the debt. Haiti was supposed to sell the oil and use the money to pay for social programs. Instead, at least $2 billion went missing. That is almost a quarter of Haiti’s total economy for 2017. The corruption in government was confirmed in a report delivered to the Haitian senate by official auditors on May 31, 2019. This corruption occurred under the leadership of Haiti’s current president, Jovenel Moise, as well as his predecessor, Michel Martelly. Haitians began demonstrating against this government because they knew that they never saw the benefits of the PetroCaribe program.

Tragically, the response of President Moise’s government to the protests has been escalating repression. In the months since my trip to Haiti, credible investigations of the Lasalin massacre by Haiti’s National Human Rights Defense Network (RNDDH), the United Nations (UN) Mission for Justice Support in Haiti together with the Office of the High Commissioner on Human Rights (OHCHR), and Haiti’s national directorate of judicial police have all consistently pointed to politically motivated violence. Furthermore, the judicial police investigation report named two senior officials from the administration of President Moise in the list of alleged perpetrators.

I am deeply concerned that one year after the massacre, the state officials implicated in the Lasalin killings remain at liberty, and they were only suspended from their posts in September 2019, after repeated calls for accountability by victims and human rights organizations. Meanwhile, judicial processes in Haiti regarding Lasalin appear stalled.

Without justice for Lasalin, impunity for violence against civilians continues, and acts of repression are increasing. Early reports suggest that the recent killing of at least 15 people in the Bel-Air neighborhood between November 4-7, 2019, may have been carried out by the very same gang leaders implicated in the Lasalin massacre. OHCHR has verified that Haitian security forces were responsible for at least 19 killings since September 15, and attacks on journalists have steadily increased in recent months. Moreover, Amnesty International reported that Haitian police have repeatedly used excessive force during recent anti-government protests, including unlawfully firing live ammunition at protesters and indiscriminately launching tear gas. These acts of violence are alarming and raise grave concerns about human rights in Haiti.

Unfortunately, the U.S. State Department continues to support the current government of Haiti without regard to either official corruption or human rights violations. When Under Secretary of State for Political Affairs David Hale traveled to Haiti last Friday and met with President Moise and other Haitian officials, the official State Department readout of the meetings made no mention of corruption within President Moise’s government, politically motivated violence, or impunity among government officials. Instead, the readout states that Under Secretary Hale discussed “the urgent need for an inclusive dialogue among all parties.” The U.S. State Department needs to understand that the concerns of the Haitian people about corruption in their government cannot be ignored, and an inclusive dialogue cannot take place without respect for human rights.

The president of Haiti needs to take responsibility for the current political crisis in his country, and the protests will not stop until he does.