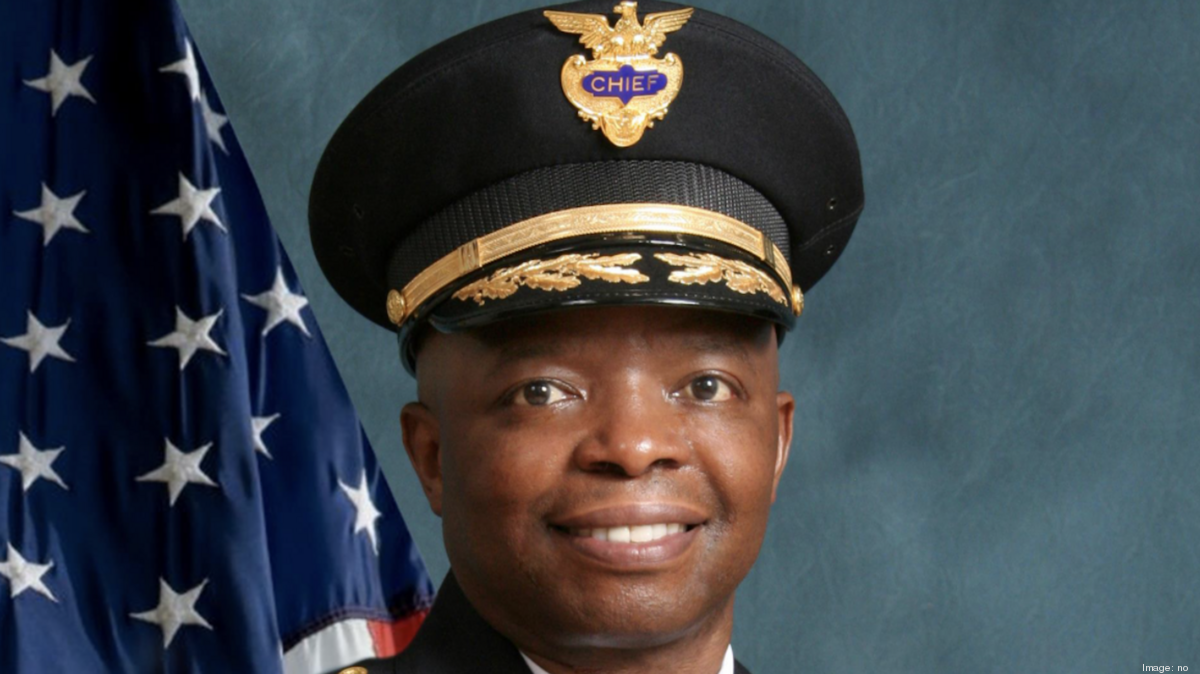 Since his appointment, Bryant has focused on reducing violent crimes, taking guns off the streets and bridging the gap between law enforcement and the communities they serve—believing APD must be a community-focused law enforcement agency which protects and serves with respect for all people, while ensuring the public safety of all Atlantans. He also believes that the Atlanta Police Department must proactively meet the complex demands of a diverse, progressive urban city through implementation of continual training.

“Chief Bryant has a deep and abiding love for our city and a proven commitment to serving our communities,” said Mayor Bottoms. “Having spent decades with APD, he is respected by the men and women he leads, and keenly aware of the challenges and opportunities for improving public safety throughout Atlanta.”

Mayor Bottoms appointed Chief Bryant as Interim Chief in June of 2020. Chief Bryant took the helm of APD during a challenging time for both the public and Atlanta’s women and men in uniform.

Under Chief Bryant’s leadership, the Atlanta Police Department has focused on increasing positive engagement among Atlanta’s children and youth through partnerships with the Police Athletic League and the Atlanta Police Foundation’s At-Promise Center.

Chief Bryant joined APD in 1988 and since that time has risen as a leader from Police Officer to Assistant Chief before retiring in April of 2019.

Appointed to the rank of Major in July 2010, Chief Bryant commanded the largest and most single-family densely populated zone precinct in Atlanta. His commitment to community-focused policing allowed him to cultivate strong relationships with community leaders and surrounding agencies. Additionally, he established foot and bike patrols in residential and high crime areas.

In his role as Assistant Chief, he managed the daily operations of the department and managed, various large-scale events like the College Football Playoff Championship and Super Bowl LIII.

Chief Bryant was instrumental in the negotiation of the City’s largest pay increase ever granted to sworn personnel.

The appointment of Chief Bryant now heads to City Council for confirmation.