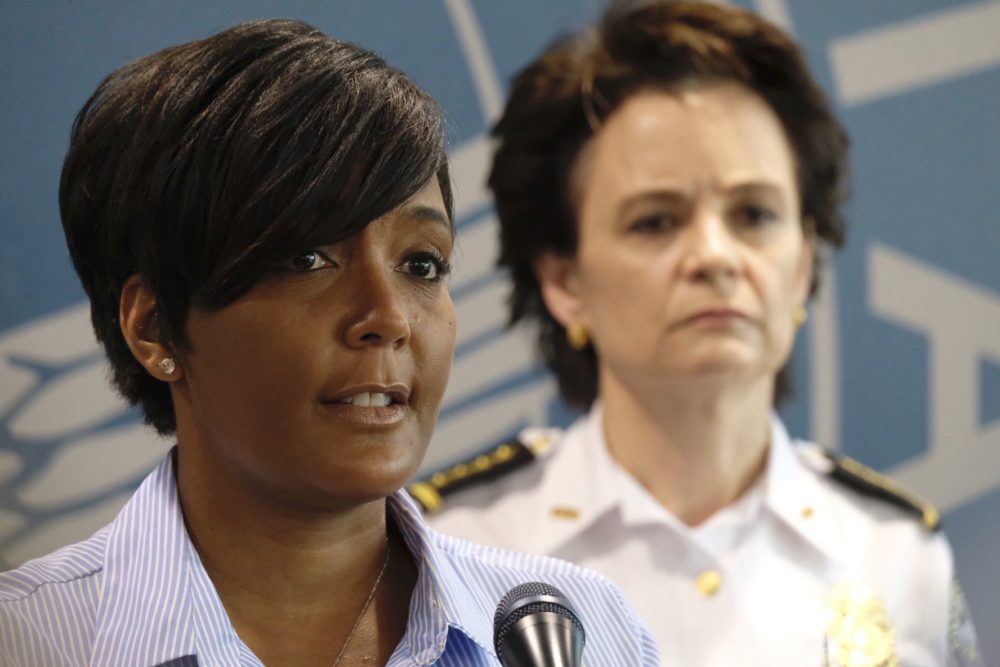 “What we have seen on the streets of our city over the past few days is a byproduct of an inexcusable racial bias that has been ingrained into the fabric of this nation,” said Mayor Bottoms. “While an open dialogue on racial injustice is desperately needed, action is needed as well. The establishment of this Advisory Council is designed to ensure that there is meaningful reform in action long after the fires burn out and the smoke clears.”

The Advisory Council will develop strategies to prevent misconduct by law enforcement officials while engaging the communities they are sworn to protect. The Council will make recommendations to Mayor Bottoms within 14 days of the issuance of the Administrative Order, followed by a more comprehensive report no later than 45 days from the date of the Order.

Mayor Bottoms issued the Administrative Order following a virtual town hall hosted by former President Barack Obama and the My Brother’s Keeper Foundation which featured a discussion on nationwide police reform in the wake of several days of protest across the country. President Obama challenged local leaders to examine their use of force policies by engaging a diverse cross-section of community leaders and stakeholders and use the opportunity to reform existing policies.

More than 1,000 people are killed by police every year in America, and black people are three times more likely to be killed than their white counterparts.

In her first month in office, Mayor Bottoms eliminated cash bond in Atlanta, ensuring that no one languishes in jail because of an inability to pay. Mayor Bottoms also worked with the City’s Department of Corrections and Department of Watershed Management to establish the City’s Preparing Adult Offenders through Treatment and Therapy (PAT3) program to assist prison inmates with finding jobs.