MLK, the Kerner Report, and the Fourth Estate 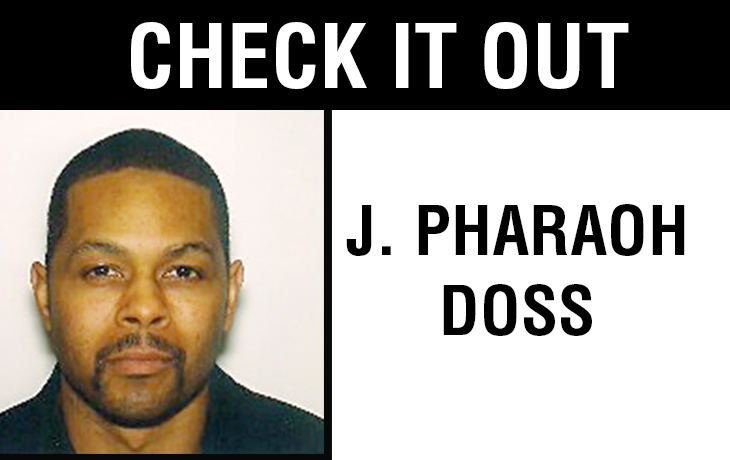 The Kerner Commission Report: Officially known as the National Advisory Commission on Civil Disorders. This commission was created by President Lyndon Johnson to investigate the causes of race riots between 1965 and 1967. The investigation began in July 1967 and ended in February 1968. Dr. Martin Luther King Jr. called the Kerner Report a “physician’s warning of approaching death, with a prescription for life.” Two months later MLK was assassinated and riots erupted all over the country again.

The Fourth Estate: This term refers to the media functioning as an informal fourth branch of government. The term is attributed to Edmund Burke. Burke claimed Great Britain’s Parliament had three estates, but the reporters formed the “fourth estate” of the realm, and the fourth estate was more valuable to the public than the others.

Now, during past MLK holidays opinion writers on the left and right reminded their readers that in 1967, the year before MLK’s assassination, MLK published a book called: “Where do we go from here? Chaos or Community?” Then the writers attempted to answer MLK’s question.

Writers on the left praised the passage of the 1964 Civil Rights Act and the 1965 Voting Rights Act. They explained after these landmark achievements MLK moved beyond civil rights and launched The Poor People’s Campaign. (Which was MLK’s response to the 1967 race riots.) They then emphasized that MLK believed the American government had a moral duty to eradicate poverty. These writers also warned against right-wing forces that were “eroding the gains of the Civil Rights Movement” and concluded Black Americans have made great strides but still had a long way to go.

Writers on the right praised the moral force behind the Civil Rights Movement, its non-violent methods, and MLK’s racial philosophy that insisted on individuals being judged by the content of their character and not by the color of their skin. They chastised the modern “civil rights establishment” for betraying MLK’s dream in order to preserve race-based policies that were eroding American cohesion. These writers concluded by stating America has made a lot of progress, but would regress if Americans abandoned the moral force behind the historical Civil Rights Movement.

After the 2020 George Floyd riots, the 2021 Trump riots at the U.S. Capitol, and President Joe Biden’s calls for unity, it’s safe to say the opinion writers will focus on the subtitle of MLK’s 1967 book—Chaos or Community—for their annual MLK Day tribute. Of course, the writers on the left would claim the chaos in the U.S. Capitol Building, incited by former President Trump, was proof that White supremacy remained the biggest impediment to MLK’s dream. And the writers on the right would condemn the Trump riots at the Capitol, accuse their counterparts of not condemning the George Floyd riots, and suggest these double standards are the biggest impediment to racial reconciliation. Both sides would conclude by re-asking MLK’s question: Where do we go from here?

However, since MLK’s subtitle was influenced by the same riots that the 1967 Kerner commission was formed to investigate, I decided to point out one detail in the Kerner Report that is rarely discussed whenever MLK’s turbulent times are compared to the present. Obviously, the Kerner Report stated the race riots were caused by White racism, no job opportunities, poor social service programs, and police brutality. But the Kerner Report also listed the distortions of the media as a major problem because it fueled resentment, anger and racial division.

This can be said of the media in the present, but it’s more partisan and ideological than times past.

Honest people will admit from the Kerner Report to 2021, progress has been made in the areas of race relations, job opportunities, social services and policing, but these same honest people will admit that the media has gotten worse. The time has come for the public to redirect MLK’s question to the Fourth Estate and ponder: Where is it going from here?

The post MLK, the Kerner Report, and the Fourth Estate appeared first on Atlanta Daily World.