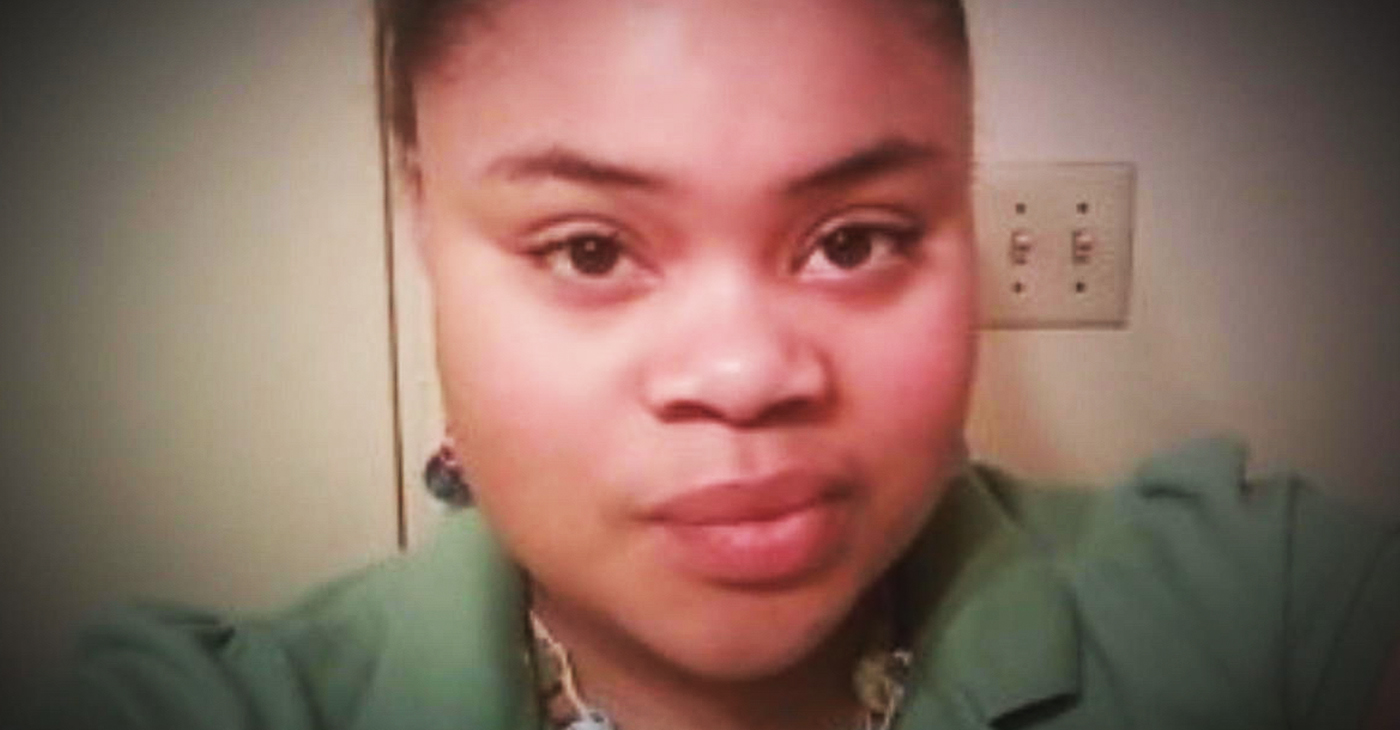 Atatiana Jefferson, a 2014 Xavier University biology graduate who worked in the pharmaceutical industry and was contemplating becoming a doctor, lived a life of purpose that mattered to all of those who gathered for a vigil on Sunday, Oct. 13, outside of her single-story, purple-painted home in Fort Worth.

Atatiana also mattered to her eight-year old nephew, who is a witness to this tragedy.

But she didn’t seem to matter at all to 34-year old Fort Worth, Texas Police Officer Aaron Dean.

Dean and his unidentified partner were asked to check on the well-being of the occupants in her home – Atatiana and her young nephew.

It was very late at night and James Smith, a concerned neighbor, noticed that her door had been left ajar. Smith dialed 311, a service established specifically for non-emergencies, to ask police to simply check on the home.

Dean and his partner arrived. Upon hearing the commotion outside of her home, Atatiana approached her window to see what was happening. Without identifying himself as a police officer, Dean shouted a command, “Let me see your hands!” and immediately opened fire, shooting through the window and killing Atatiana.

Atatiana Jefferson didn’t matter to Officer Aaron Dean, and his indifference meant that she would become the sixth African American to die at the hands of police gunfire in 2019.

It’s a statistic that activists and residents are very much aware of, one that has the city of Fort Worth on edge.

After Dean’s resignation on Sunday, and his arrest on murder charges a day later, residents are demanding action from the City’s leadership.

“Every day you are worried about who might be the next victim,” Stephon Little, one of the many mourners to gather at Jefferson’s home, told reporters.

Eating ice cream was a clear reference to Botham Jean, a Dallas resident killed by a police officer. Jean was shot and killed while sitting inside his home eating ice cream and watching television.

Only days before Atatiana’s killing, a jury convicted former Dallas Police Officer Amber Guyger for Botham Jean’s murder, returning the verdict in less than 24 hours. Guyger received a controversial 10-year sentence in prison for her crime.

“I cannot make sense of why she had to lose her life,” Fort Worth Police Chief Ed Kraus stated during a news conference announcing Dean’s arrest.

Dean was released on $200,000 bond and his police union vowed to financially support his defense, which is certain to highlight that a gun was later found in Atatiana’s home.

Merritt was backed in his words by Kraus and Fort Worth Mayor, Betsy Price.

Texas’ “castle doctrine” law allows someone to use deadly force in their homes if there’s a threat, which means even if Jefferson carried her weapon to the window in which she was shot, she was within her rights legally.

“Atatiana was in her own home caring for her 8-year-old nephew. She was the victim,” Price stated.

Kraus stated that he would also refer the case to the FBI so the agency could review federal civil rights charges.

“This is a pivotal moment in our city, and we will have a top-to-bottom review of the police department,” Price said.

“Nobody looked at this video and said there’s any doubt that this officer acted inappropriately,” Forth Worth Police Chief Ed Kraus noted. “I was going to fire [Dean] even before he quit. We had already taken his badge and weapon. There were violations in his use of force, and he didn’t follow de-escalation protocols. His conduct was unprofessional. There are times for officers to act as warriors and defenders, and there are times for them to act as public servants and humble servants.”