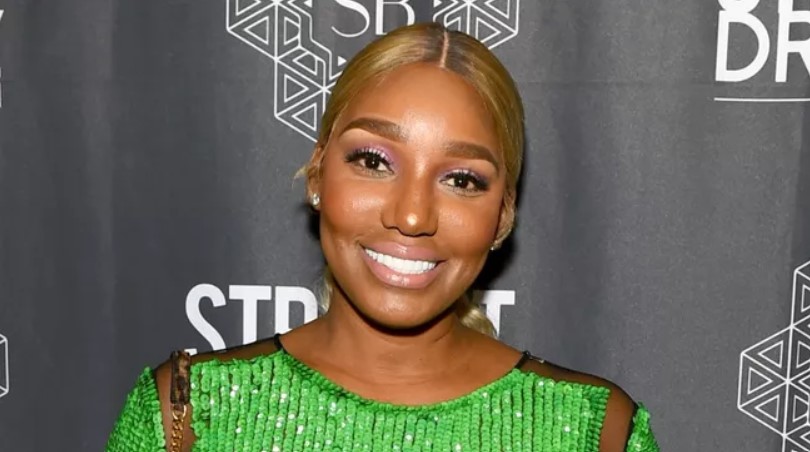 Former Real Housewives of Atlanta star NeNe Leakes filed a lawsuit against the networks and companies behind the reality show on Wednesday (April 20). The lawsuit accuses NBCUniversal, Bravo, and multiple production companies and executives of fostering a hostile environment riddled with racial insensitivity.

According to reports, Leakes filed the lawsuit in federal court in Atlanta this week. The lawsuit says Leakes complained to network executives about racist remarks former co-star Kim Zolciak-Biermann made, but Leakes was the one who faced consequences as a result.

“NBC, Bravo, and True foster a corporate and workplace culture in which racially insensitive and inappropriate behavior is tolerated –– if not encouraged,” the lawsuit reads in part, according to The Hollywood Reporter.

The lawsuit alleges that in her first season on the show, a barbecue was being planned with members of the cast, to which Kim said something to the effect of, “I don’t want to sit around with NeNe and eat chicken.”

Zolciak also allegedly questioned whether Kandi needed a swimming pool at the home, which the lawsuit also says plays on a racist stereotype about Black people not being able to swim.

Additionally, the lawsuit says Zolciak used the N-word to refer to NeNe and other Black cast members following a dispute.

The legal document says that after NeNe made the formal complaints to executives, the networks “did not terminate their relationship with Zolciak-Biermann, nor take any other meaningful action to put an end to her racially-offensive behavior.” NeNe says they even rewarded Kim for her behavior by giving her a spinoff show.

“From the day the series began filming NeNe was the target of systemic racism from co-star Kim Zolciak-Biermann, which was tolerated by Bravo executive producer Andy Cohen and other executives,” NeNe’s lawyer David deRubertis said in a statement.

The lawsuit is seeking monetary damages and that the networks’ actions violate federal employment laws that prohibit racial discrimination in the workplace.