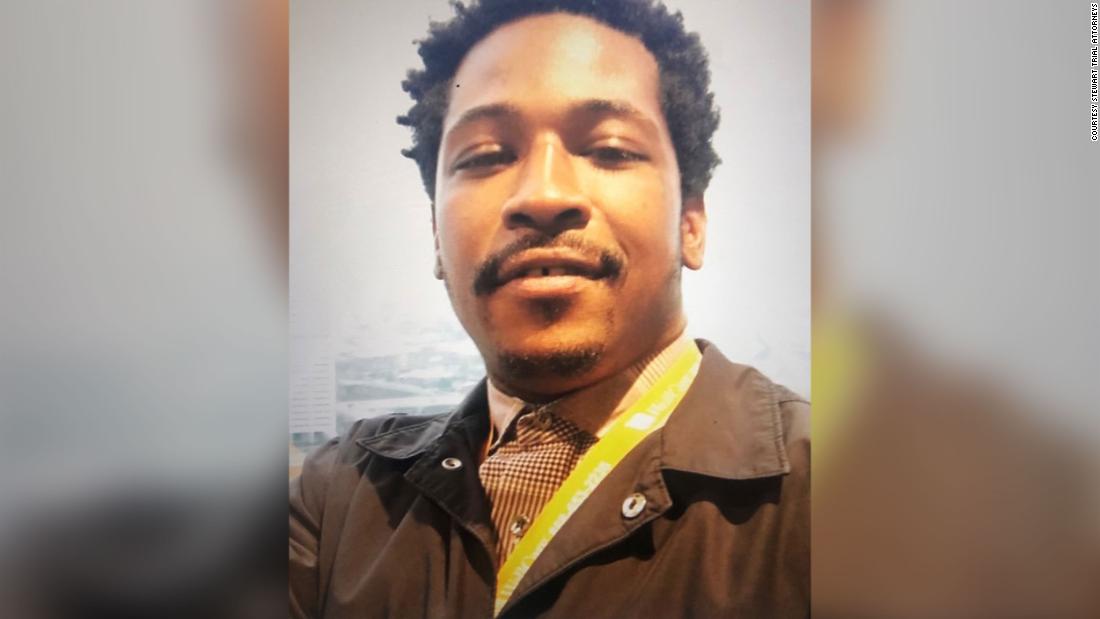 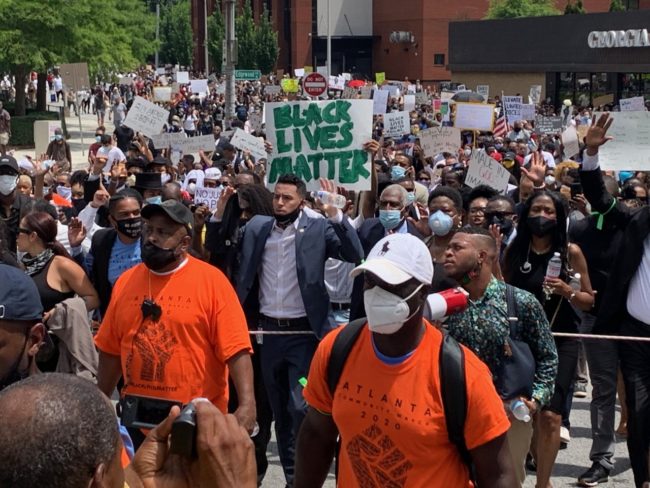 As protestors continue to cry out for justice around the nation, the fire and outrage have been reignited in Atlanta following the police shooting of 27-year-old Rayshard Brooks at a Wendy’s fast-food restaurant. By nightfall the restaurant was totally engulfed in flames and Brooks was dead.

Within hours protestors blocked traffic on I-75 expressway, stranding drivers for hours, while police responded to demonstrations near the site of the shooting with tear gas. The incident comes just three weeks after the brutal murder of George Floyd in Minneapolis.

The offending officer, identified as Garrett Rolfe, has been fired and Atlanta Police Chief Erika Shields later announced she was stepping down. “I have faith in the mayor, and it is time for the city to move forward and build trust between law enforcement and the communities they serve,” Shields said in a statement. The incident comes just three weeks after the brutal murder of George Floyd in Minneapolis.

The tragedy unfolded after police found Brooks asleep in his car at the fast food drive thru. Rolfe and a second officer, Devin Bronsan, woke the sleeping man and administered a field sobriety test, which he reportedly failed. Ultimately Brooks struggled with the two officers and ran from them having taken a taser according to the Georgia Bureau of Investigation, when Rolfe shot him.

“Officers were on scene shortly after the shooting, and we have been in investigative sessions ever since to identify all the facts and circumstances surrounding this incident,” the statement reads.

Atlanta police have arrested 36 people in the wake of the disturbance. Charges have yet to be filed against either officer.