On the Agenda: Atlanta City Council Significant Legislative Items for Monday, May 6 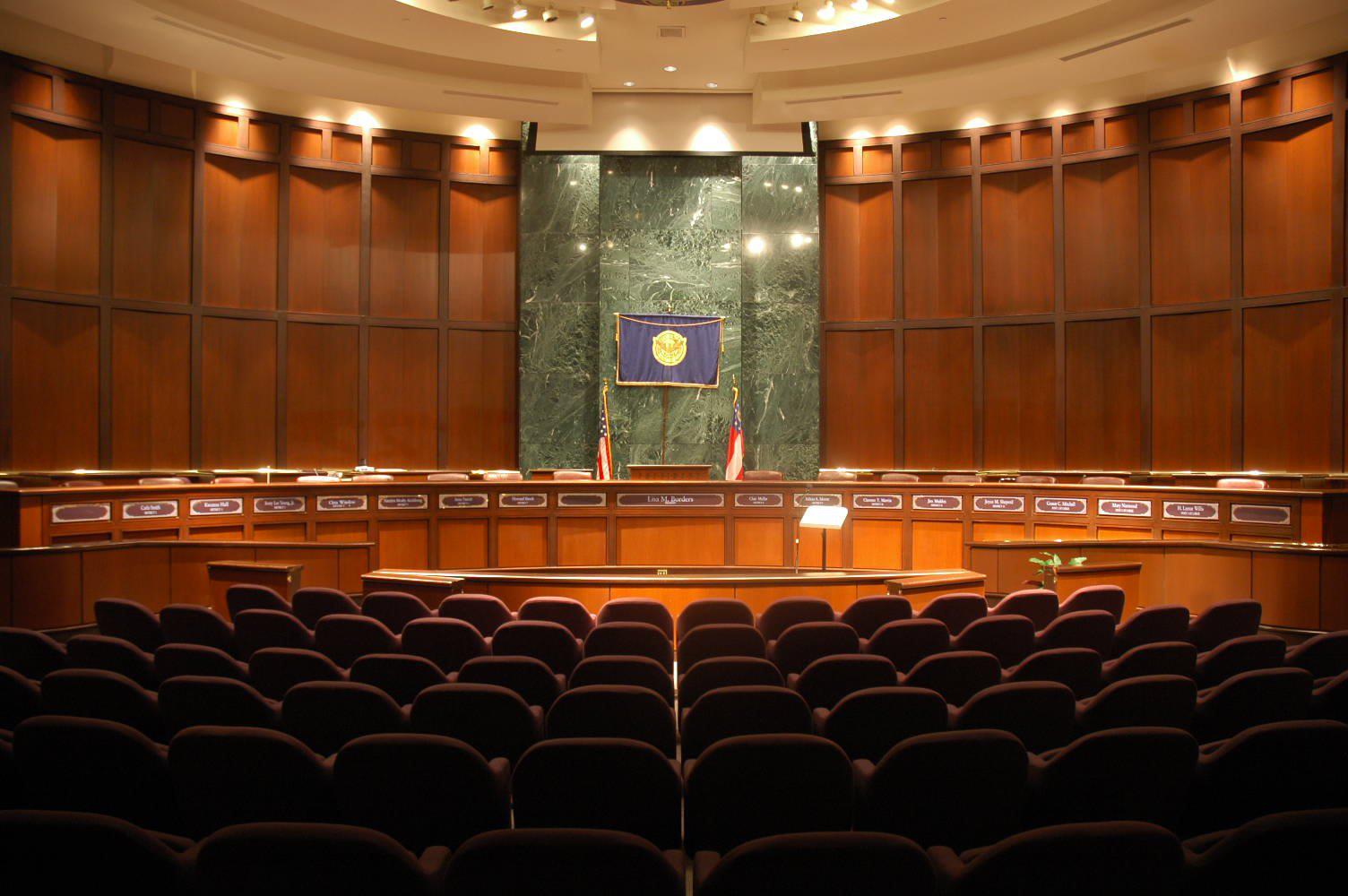 The Council will also consider an ordinance clarifying there’s no crime related to merely being physically present in an area where illegal drugs are known to be frequently sold or possessed (Legislative Reference No. 19-O-1208). The proposed ordinance stems from similar legislation passed in 2007 that repealed a provision in the City’s Code of Ordinances making it illegal to be present in a known drug area. The ordinance for consideration Monday clarifies another provision with nearly identical language in order to create consistency and remove the possibility of a wrongful conviction for a non-crime.

The Atlanta City Council will convene Monday, May 6 at 1 p.m. in the Council Chamber at Atlanta City Hall, 55 Trinity Avenue SW.

The post On the Agenda: Atlanta City Council Significant Legislative Items for Monday, May 6 appeared first on Atlanta Daily World.