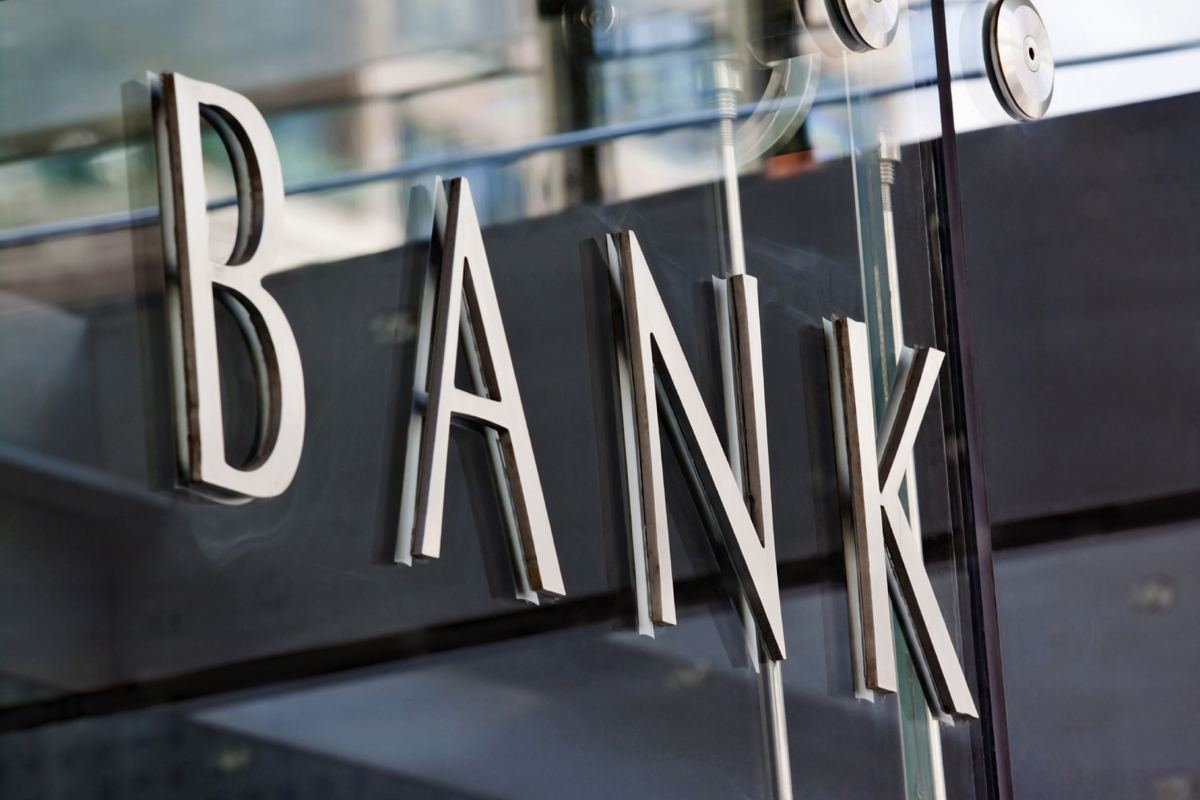 (Black PR Wire) Los Angeles, CA – OneUnited Bank, the largest Black owned bank in the country, is
proud to support #BlackOutDay2020, a national financial movement happening on Tuesday, July 7,
2020. The movement recognizes the need for economic solidarity and requests that not one Black person
in America spend a dollar outside of Black-owned businesses on July 7th.

In 2016, the #BankBlack and #BuyBlack Movement began with a simple text and call to action from
Killer Mike to Black America to move its money to Black-owned banks. Since that time, while
corporate America remained silent, OneUnited Bank actively supported social justice movements
including #BlackLivesMatter, #TakeAKnee and the #1619Project. The Bank has consistently
encouraged the Black community to use its $1.2 trillion in annual spending more purposefully to send a message that is part protest, part progress. Today with the backdrop of proven systemic racism, the
Black community is facing another pivotal moment in time.

Across the nation, America is mourning the deaths of George Floyd, killed by Minneapolis police,
Ahmaud Arbery, killed while jogging in Brunswick, Georgia, and Breonna Taylor, killed by police
while sleeping in her home in Louisville, Kentucky. Their murders are added to a long list of Black lives
lost, including Trayvon Martin, who ignited the #BlackLivesMatter movement and present more
evidence that Colin Kaepernick was right for taking a knee. Today, peaceful protestors, including
diverse ethnicities and generations, are fighting for justice for George Floyd and the many lives lost to
police brutality and violence at the hands of vigilantes. Yet, most of corporate America continues to
remain silent.

“As the largest Black-owned bank in America, we’re compelled to play a leadership role to galvanize
our community and allies in support of #BlackOutDay2020 and to fight for social justice,” says Kevin
Cohee, Chairman and CEO of OneUnited Bank. “We need to use our power – both our spending
power, our vote and our voice – to demand criminal justice reform and to address income inequality.”
OneUnited Bank is promoting #BlackOutDay2020 to its over 300,000 supporters, shining a light on the
movement through social media and providing support to the organizers.