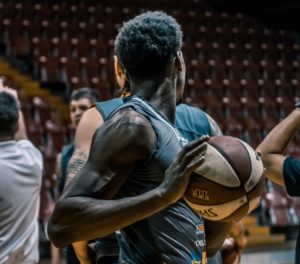 “While today’s decision preserves the lower court ruling, it also reaffirms the NCAA’s authority to adopt reasonable rules and repeatedly notes that the NCAA remains free to articulate what are and are not truly educational benefits, consistent with the NCAA’s mission to support student-athletes.

“Even though the decision does not directly address name, image and likeness, the NCAA remains committed to supporting NIL benefits for student-athletes,” said NCAA President Mark Emmert. “Additionally, we remain committed to working with Congress to chart a path forward, which is a point the Supreme Court expressly stated in its ruling.”

But here are the issues that got the issue of athlete competition to the Supreme Court: 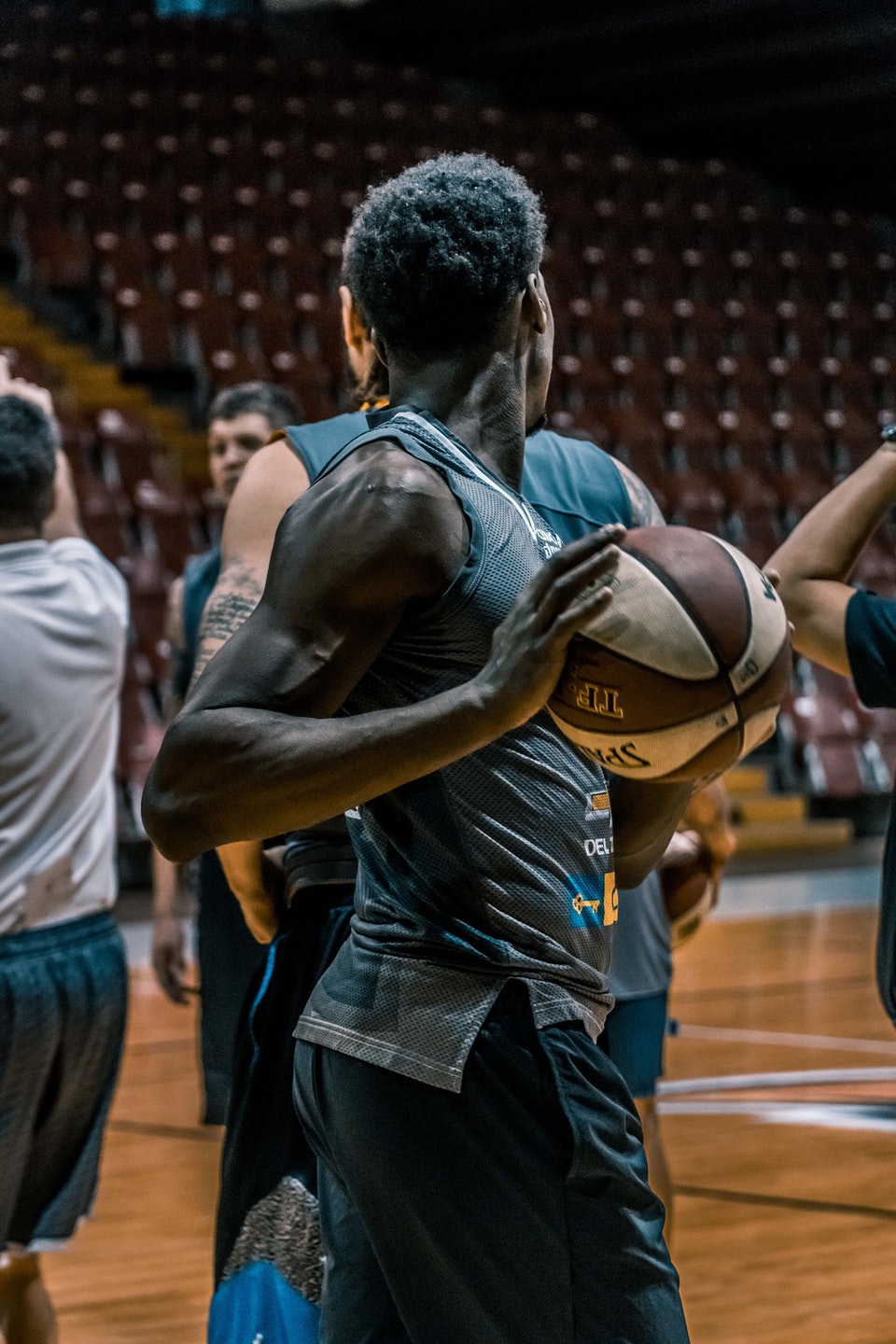 After almost two decades of fighting for the right to control their marketing and revenue-generating potential as undergraduate student-athletes, the ball is about to favorably bounce into the players’ court.

The NCAA’s landmark name, image and likeness (NIL) rules take effect July 1, marking the first time college players will be able to get paid for their personal-brand attributes without penalty.

However, the rule has a staggered launch, and it’s up to the individual states to implement it as the NCAA works to fine-tune it.

Many experts say there are still concerns about relying on institutions to debut plans for compensation without federal oversight. The NCAA had previously been reluctant to provide such plans.

“How can you trust the NCAA to enforce a rule when they have repeatedly worked against student-athletes being compensated for the work they’ve been doing?” asked Julius Terrell, a legal advisor for Washington, D.C.- based National Sports and Entertainment Services.

“There is a need for a regulatory authority between the athletes and the schools, so there can be clarity on what will be permitted.”

At this point, most athletes haven’t fully grasped the rules governing their chance to monetize their brands. Many think they can turn a game jersey into a revenue stream after a big victory. However, most don’t understand that under the rules, those jerseys still are property of the schools; that means it could affect their eligibility if they try to sell them.

Among the many lessons that former Georgetown University and nine-year NBA veteran Jerome Williams learned while playing for the late coach John Thompson, Jr. was the value of one’s intellectual property.

“The problem with college sports is that the how and why is the NCAA.”

Williams is one of the advocates helping those families take advantage of NCAA’s opportunities.  His Nevada-based company, Alumni Pros Global Sports helps to educate parents and students-athletes with strategies to capitalize on their marketing options. For most players, it may be the greatest while competing as college athletes.

For example, if a team wins a championship, each player on the team’s value increases.  Individual honors — such as all-conference or all-American teams — also are a boost to a personal brand. Their potential for compensation can also rise through social media hits and unique impressions. It’s akin to how traditional autographs were treated in previous years.

The annual NIL payout among student-athletes based on current licensing deals for apparel could range between $1,000-$10,000 each, according to athleticdirectoru.com, an online resource website for collegiate athletic administrators.

However, the commercial world of social media could be most lucrative for the generation that is driven by clicks and unique impressions on their personal platforms.  The estimates for the amount of traffic their athletic success translates to followers on Instagram, TikTok and Twitter could range between $100-$4,000 per post.

Many top-rated high-school prospects athletes could theoretically enter college with seven-figure incomes before they play a single game.

The two highest-rated college basketball prospects in the freshman class of 2020 — Jalen Green and Josh Christopher — together brought 1.5 million online followers with them to campus, which would have netted them an estimated $1.2 million had NIL been established when they signed letters of intent to play at a Power 5 conference school.

“Dollars never trickle down from the multibillion-dollar entity that is the NCAA,” Williams said.  “Name, image and likeness gives you your greatness. Skill sets and values have to be understood by the players and their families.”

Terrell points out a wealth-gap issue that has existed since media rights fees and corporate partnerships changed the landscape of athletic intercollegiate athletics. He says athletes and their advisors must be vigilant in setting up a game plan to handle the new compensatory opportunities. They must also track interstate regulatory practices and their impact on eligibility from state to state.

Potential conflicts can arise when athletes make deals before going to college.

Local endorsement deals in a player’s home state may conflict with companies that sponsor school teams.  For example, if an athlete is compensated to wear the athletic apparel of a travel team they’ve played for in high school, his or her team of advisors must be able to set up a comprehensive game plan that will help protect the revenue stream and their eligibility.

“The first question that has to be asked: Can you take advantage of your home-state laws when you sign to play college sports in a different state?,” said Terrell. “There might also be conflicts when promoting companies that are competitors of current sponsors of that school.”

However, mid-major programs and lower-division schools face a different a circumstance when trying to remain compliant under this new legislation.

Lynn Thompson, who will retire at the end of this month as athletic director at Bethune-Cookman University in Daytona Beach, Florida, is also on the NCAA committee on academics.  He said an education process must be in place that athletes can fully grasp in order to compete as incoming freshmen and stay compliant while on scholarship.

“One of the pitfalls is that many athletes want to immediately go into business, but don’t know what business is about,” Thompson said.

For all the potential the new regulations offer, Thompson says many students will have to do some homework to make the most of them.

“They don’t understand [how the rules work],” he said. “We have to educate them on the financial literacy piece and get them registered first.”