People For Celebrates Black History Month: ‘Let our optimism be grounded in our history of overcoming’ 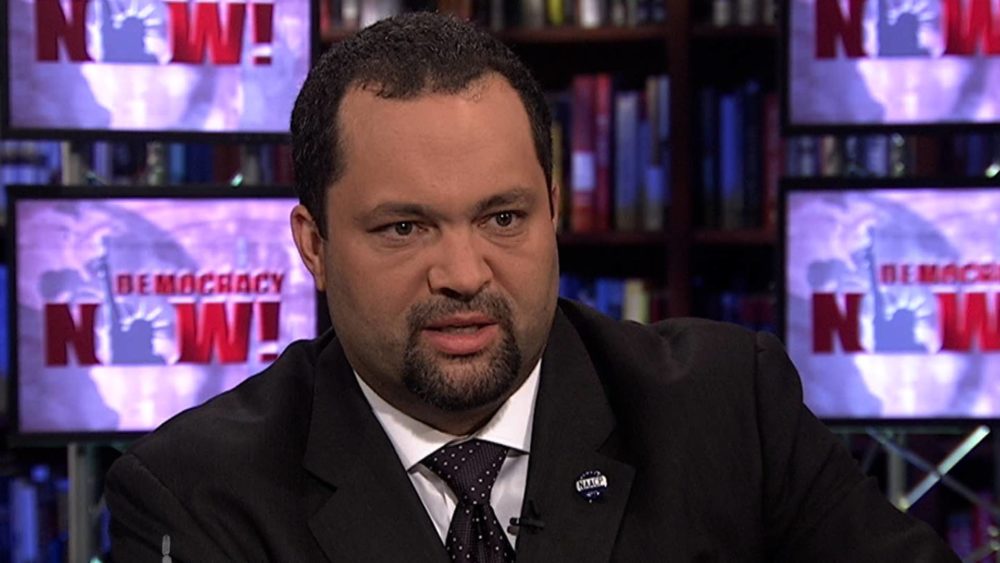 People For Celebrates Black History Month: ‘Let our optimism be grounded in our history of overcoming’

“People For the American Way is proud to celebrate Black History Month in honor of the millions of courageous and extraordinary people who continue to fight for the soul of our nation. Over the past year, people from many different walks of life joined Black activists, organizers and community leaders to resist an endless repetition of injustice fueled by racist cowards and racist power structures. We cast our ballots to signal a new day in the White House and in the Old South. We marched in the face of police violence and brutality to push toward public safety in our communities. We won the White House and called on the Biden-Harris administration to create a cabinet that reflects a diversity of ideas and represents the core values and will of the people. At the same time, the magnitude of white nationalism was highlighted by the deadly insurrection at the U.S. Capitol, where confederate flags waved through the halls and a noose was strung up on the Capitol lawn. So we must continue our work to advance the common good. There’s a lot left to be done, so let our optimism be grounded in our history of overcoming.”

People For the American Way is a progressive advocacy organization founded to fight right-wing extremism and build a democratic society that implements the ideals of freedom, equality, opportunity and justice for all. We encourage civic participation, defend fundamental rights, and fight to dismantle systemic barriers to equitable opportunity. Learn more: http://www.pfaw.org.

The post People For Celebrates Black History Month: ‘Let our optimism be grounded in our history of overcoming’ appeared first on Atlanta Daily World.