Police in Alabama planted drugs and guns on over 1,000 innocent Black men 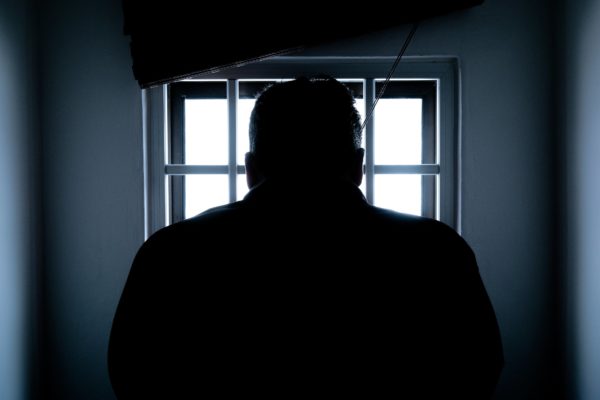 More than 1,000 Black men in Dothan, Alabama have been falsely accused and criminalized by a group of racist police intent on falsely imprisoning them. The 12 officers, identified as members of a terrorist hate group, routinely planted drugs and weapons on innocent Black men in order to arrest them and deny them due process while depriving them of freedom.

According to the Henry County Report,  the incidents occurred in Dothan, Alabama where at least a dozen White police officers, all members of a narcotics team supervised by Lt. Steve Parrish, who is now Dothan’s Police Chief, and Andy Hughes, Asst. Director of Homeland Security for Alabama.

The wrongly accused Black men were charged and prosecuted by District Attorney Doug Valeska who was aware of the scam ensured protections for the officers involved.

Nearly 1,000 innocent Black men were arrested and falsely prosecuted and many who were falsely imprisoned are still in jail serving time.

While families of the Black men who were convicted have been decrying the process for more than a decade, their calls for justice fell on deaf ears, that is until a group of dutiful White police officers took note of the cases and shared the information with Internal Affairs Division for a full investigation to take place.

Since the initial investigation court officers involved with the cases have requested a special prosecutor from outside of Alabama to handle the case.

The post Police in Alabama planted drugs and guns on over 1,000 innocent Black men appeared first on Atlanta Daily World.