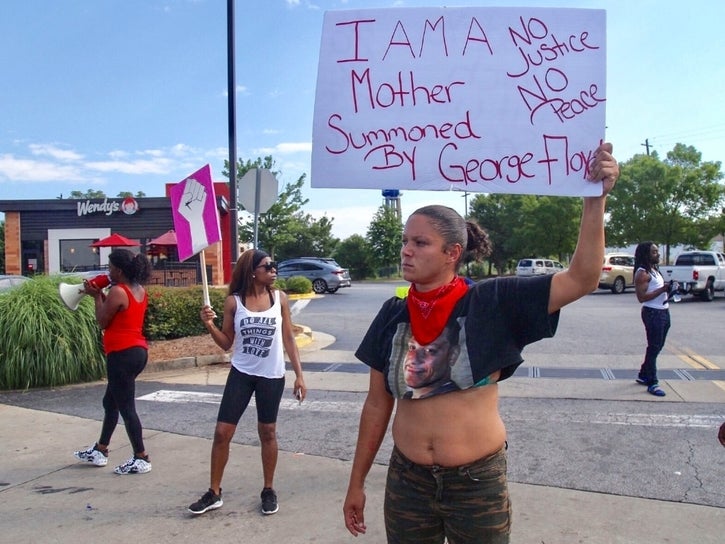 “I am saddened to start this day with the news of another black person killed by the police, and especially dismayed to see it happen in our city. Police must de-escalate situations like these before they turn deadly. Once the suspect fled unarmed and intoxicated through a parking lot of bystanders, this could have become an investigation rather than a shooting. With the resources we have at hand to investigate, detectives could have located the escaped DUI suspect, but instead we are mourning another unnecessary loss of black life. In solidarity with the millions of voices across this nation, I’m calling for a full review of all APD procedures, training, and shootings. TIME OUT FOR WORDS!”