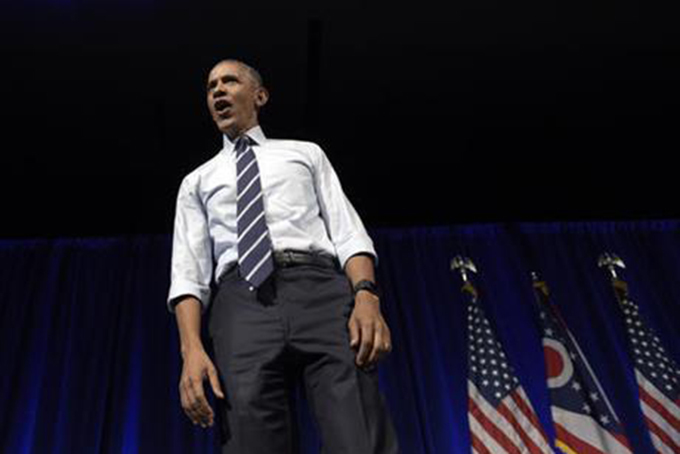 While President Barack Obama has maintained a position of not engaging with Donald Trump on many of his outrageous and seemingly paranoid accusations against the former administration, he is speaking out on Trump’s tragic mishandling of the COVID-19 crisis.

“The response to this global crisis has been so anemic and spotty,” Mr. Obama continued. “It would have been bad even with the best of governments. It has been an absolute chaotic disaster when that mind-set — of ‘what’s in it for me’ and ‘to heck with everybody else’ — when that mind-set is operationalized in our government,” Obama said.

“This election that’s coming up on every level is so important because what we’re going to be battling is not just a particular individual or a political party,” Mr. Obama said, according to a brief audio excerpt posted online by Yahoo.

“What we’re fighting against is these long term trends where being selfish, being tribal, being divided and seeing others as an enemy. That has become a stronger impulse in American life. And by the way we’re seeing that internationally as well>

Former aides stressed that the call did not signal the beginning of a more sustained public involvement by the former president, although that will clearly come later in the year.

In the weeks before the 2018 midterm elections, Mr. Obama decried “crazy stuff” happening at the Justice Department under Mr. Trump and warned that “our democracy is at stake.”