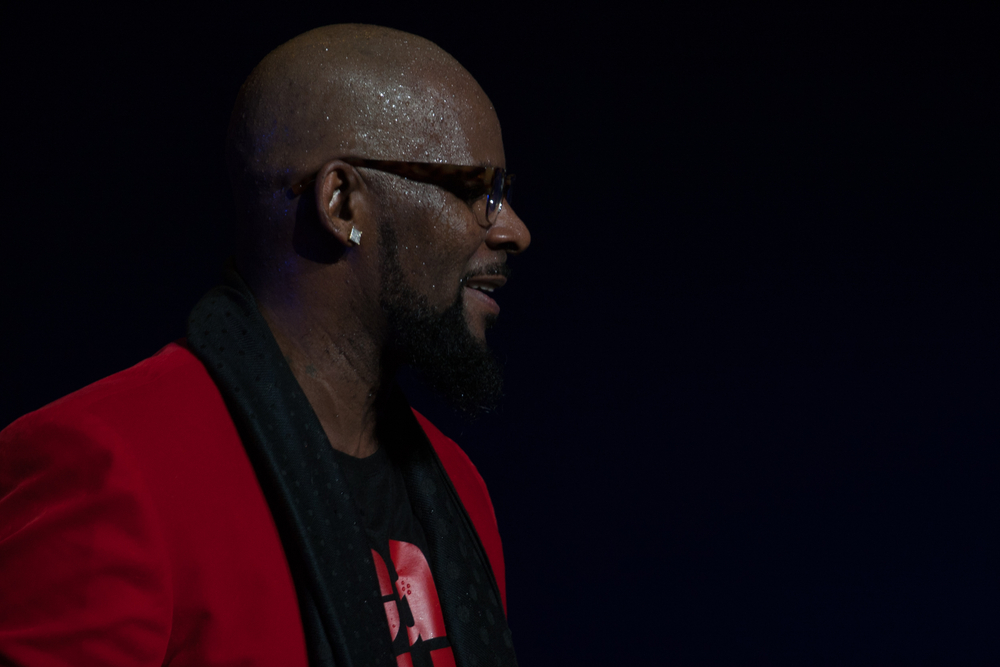 R. Kelly was convicted on child pornography charges at a federal court room in Chicago. On Sept. 14, a federal jury found the embattled R&B singer guilty for making video recordings of himself having sex with a minor.

According to Chicago Tribune, Kelly, 55, developed a relationship with his then 14-year-old goddaughter in the late 1990s. During the trial, the jury were shown three videos where Kelly and the teenager were intimate. In one video, Kelly instructed the teen to refer to her “14-year-old” genitalia.

Kelly faced similar charges in 2008, but was found not guilty after the alleged victim would not testify.

The victim, who is currently over the age of 30, recently testified that she was the person in the video and that she was abused by Kelly numerous times during her teenage years. She revealed that they were intimate at his home, recording studio, on tour buses, and hotel rooms.

Following 11 hours of deliberation, Kelly was found guilty of sexual exploitation of the victim for the purpose of producing child pornography. He faces a minimum of 10 years in prison.

One year ago, Kelly. was also found guilty in New York for allegedly using his organization to lure, and trap girls, young women and boys for his sexual desires. He was sentenced to 30 years in prison.