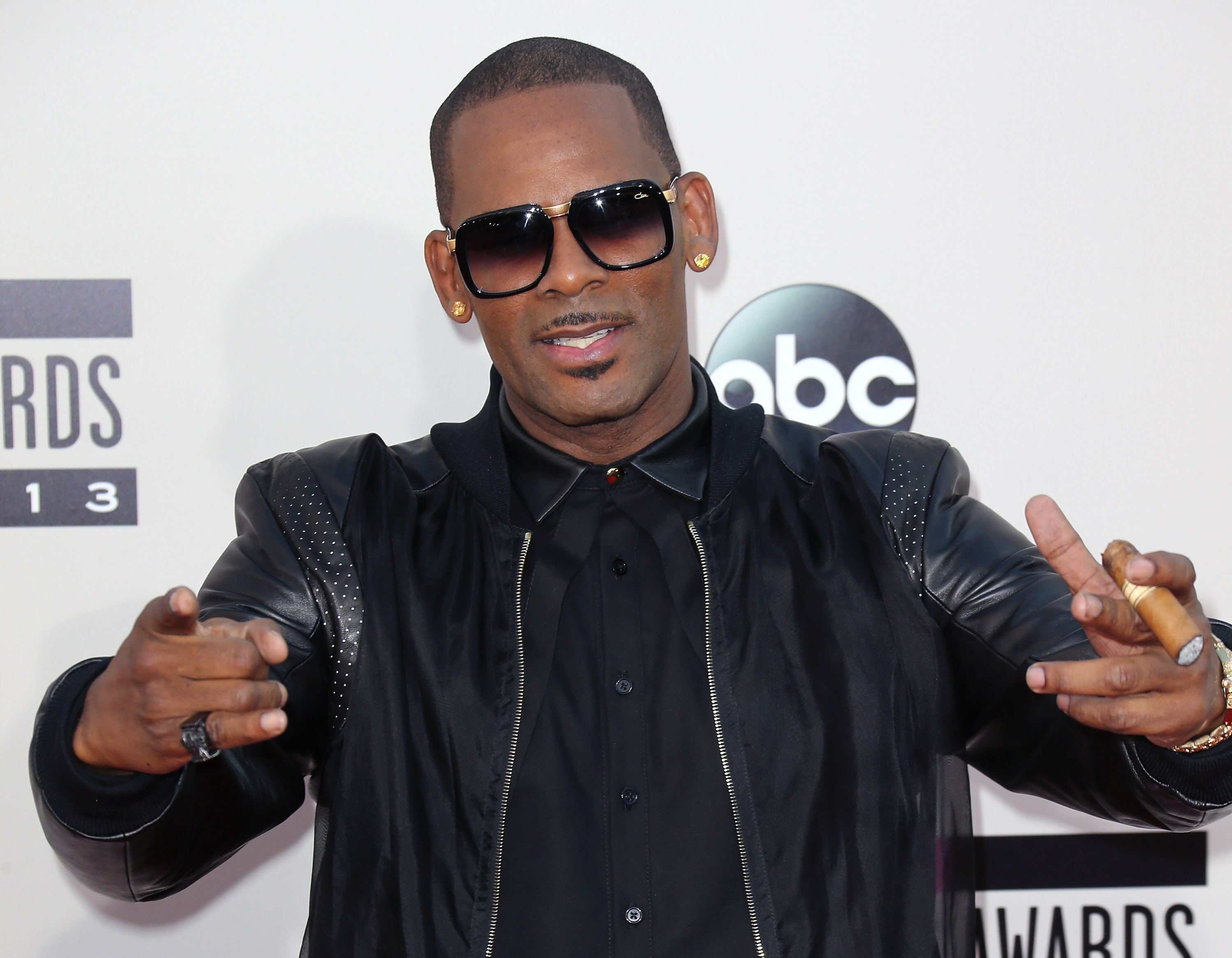 Now that Valenica Love, the Chicago restaurateur who put up the $100K bail to free singer and legally embattled accused sexual abuser R Kelly from a Cook County Metropolitan Correctional Center, the once anonymous Kelly benefactor may regret disclosing her identity. Not only has Love been the subject of criticism and ridicule for helping her friend, it appears that she is out of the $100K for the time being.

Kelly’s growing list of federal and state charges have apparently rendered his temporary release from MCC on bail unlikely. The mystery businesswoman who posted $100,000 to bail R. Kelly out of jail after he was arrested on a numerous state and federal sex crime charges now wants her money back, the Chicago Sun-Times reports.

Love says she met Kelly during a cruise on Lake Michigan.

As previously reported, Robert Sylvester Kelly, 52, has been charged with 10 counts of aggravated sex abuse on the state level. He spent three nights in a Cook County Jail in Chicago before Love put up the the bail money.
According to the Chicago Sun-Times, a Cook County judge ruled, however, has ruled that Love, the owner of several restaurants and a childcare facility called the Lord and Child Christian Day Care cannot rescind the bail, which she paid in four installments of $25,000 to temporarily free R. Kelly. But, now that Kelly has been indicted on a score of federal charges he won’t be released anytime in the foreseeable future, if ever.

Love will not divulge where she obtained the money from, or if she put it up herself.

“I’m not going to say it was my money or [Kelly’s] – and he’s not broke,” she told Fox 32 News. “He’s my friend and I knew he needed help. He was going to get out regardless, I just went out there to help my friend.”

To add salt to that wound, Love’s business has been negatively impacted by the continued association with Kelly, and the flood of critical comments challenging her judgement and relationship with Kelly have been cause for concern and are threatening her livelihood.