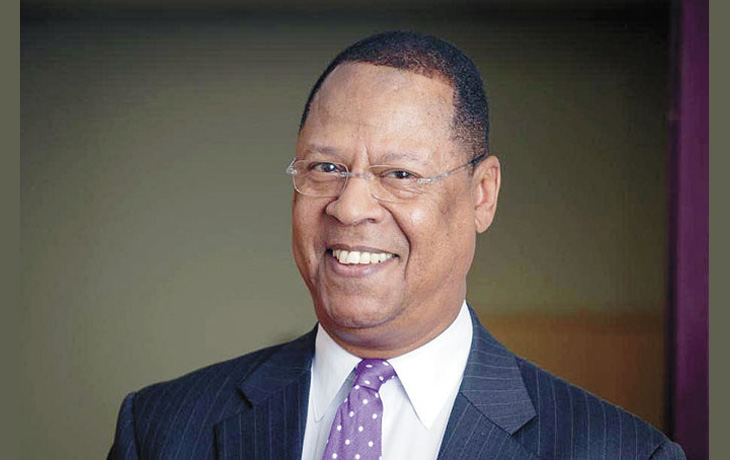 The “face” of America’s only African American-owned and controlled radio network has died.

Gerald Allan “Jerry” Lopes was the longtime president of programming and affiliations for Pittsburgh-based American Urban Radio Networks. He passed away on April 23. He was 72. His fiancee, Marcia Martin, told the online publication The Grio that Lopes died of natural causes.

Lopes retired from his position in 2018. Those who worked with him at AURN said he had the perfect passion, the perfect temperament to lead programming that aired on hundreds of stations nationwide.

“He was the most patient man I ever knew,” Lenore Williams, AURN Sr. Vice President, Program Operations & Affiliations, told the New Pittsburgh Courier, April 29. Williams had worked with Lopes as far back as 1982. “You could go to him with all sorts of crises and problems and he would wait you out and help you come to a clear, concise course of action. An incredibly understanding and loyal friend. Even though he was our boss, he was still our friend.”

Born on July 28, 1949, in Providence, R.I., The Grio reported that Lopes was an Air Force veteran whose radio career dated to 1970 in the Armed Forces Radio and Television service. He worked at several Rhode Island stations before joining WILD in Boston, then owned by Sheridan Broadcasting, in 1974.

Sheridan Broadcasting, which, at the time owned WAMO-FM and was the first Black-owned radio network in the U.S., brought Lopes to Pittsburgh. Lopes was instrumental in getting a White House correspondent in Washington, D.C., with Bob Ellison, and then with April Ryan. That representation in D.C. was important to Lopes, Williams recalled. “If you’re going to report to African Americans, the best person to speak on it and to address the issues is an African American. That person asks questions that are relevant to African Americans.”

“Jerry was the reporter’s reporter,” Williams told the Courier. “He definitely was into the facts, he did not go for the rumors. A ‘trust-but-verify’ person.” 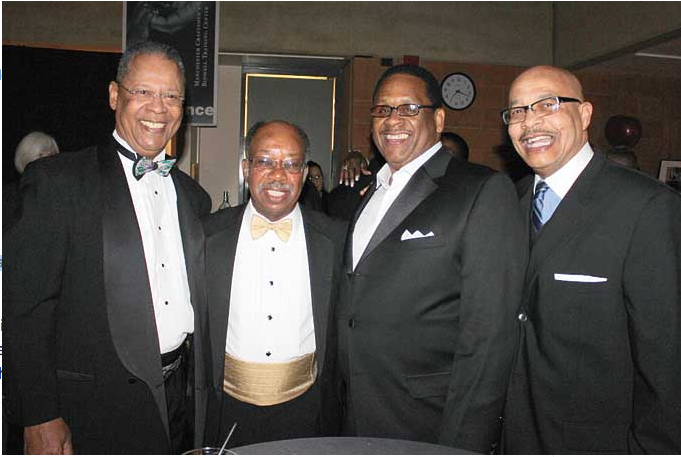 In a release by AURN obtained by the Courier, the company called Lopes a “strong advocate for Black radio.” He served on the National Association of Black Owned Broadcasters (NABOB) for more than 10 years, and a few of his notable accomplishments included securing and broadcasting an interview between then-presidents Bill Clinton and Nelson Mandela in 1994, live on-side accounts of the Challenger explosion, and a live broadcast of the “Million Man March” in 1995.

Lops also led the production of the radio versions of “Lou Rawls’ Parade of Stars” for the United Negro College Fund and he spearheaded a program of scholarships for student-athletes, named The Black College All American. It celebrated Black students’ contributions on and off the field for 40 years. 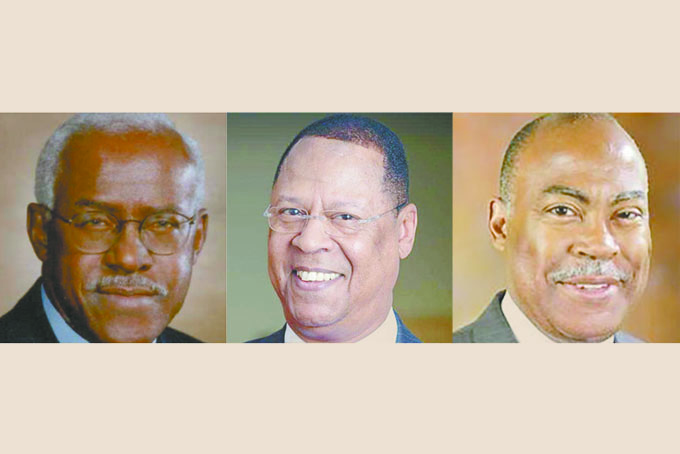 The Grio reported that under Lopes’ leadership, AURN partnered with the NAACP and other Black organizations to help increase Black voter turnout. And in 1994, AURN aired a half-hour special urging support when the NAACP fell into a financial hole.

“If you said (a radio station’s) call letters to Jerry, he knew where it was, who the owner was, the frequency, all without looking anything up,” Williams added. “He was definitely into the craft.”

“Jerry was the consummate professional,” said Brian Cook Sr., president of the Pittsburgh Black Media Federation and a former employee at American Urban Radio Networks. “His wisdom and knowledge about the radio industry were unmatched. He showed many industry professionals how to stimulate the minds of audiences by telling compelling stories through news/sports/information and the short- and long-form radio programs at the American Urban Radio Networks. Even through an ever-changing industry, Lopes knew how to adjust to the times while keeping the fundamentals of radio, and he applied that to the present day.”