Rep. John Lewis Speaks Out Against Rampant Violence in Places of Worship 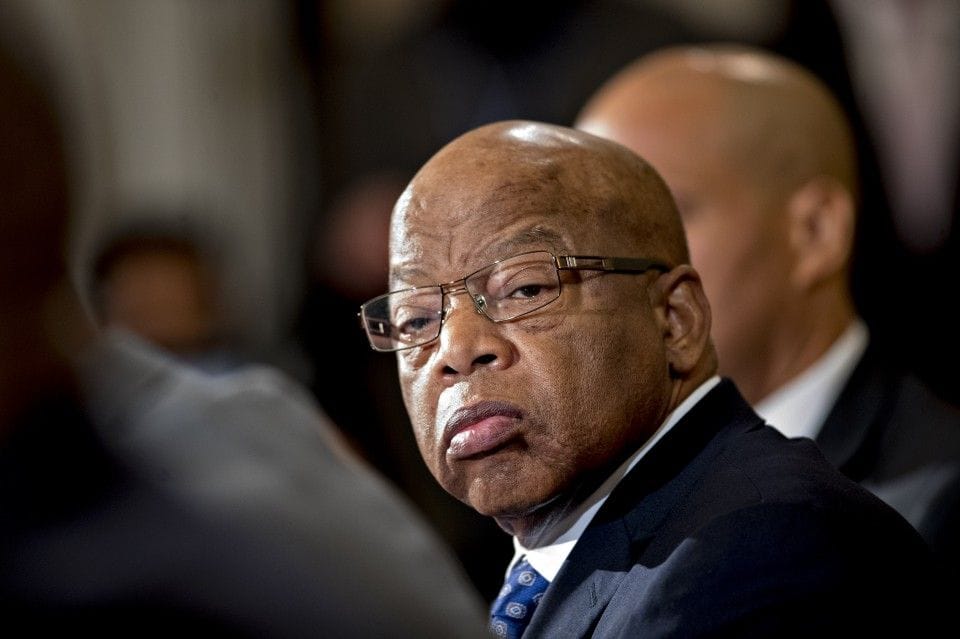 America is reeling from another attack on a synagogue just one day before the end of Passover. A young shooter, allegedly a 19-year-old man currently in police custody, walked into the Chabad of Poway, a 33-year-old synagogue in the outskirts of San Diego and opened fire with an assault rifle on worshippers. One person is dead and three others were injured in the shooting, which the Mayor of Poway, Steve Vaus, has called a hate crime based on statements the shooter made as he entered the synagogue. Rep. John Lewis made this statement in response to the tragedy:

“It has come to a point where the people of this nation, and citizens of the world, cannot attend church or safely worship at synagogues or mosques. Violence is so pervasive in our society and in the world community that it has broken through the consecration of the sanctuary and violated our most sacred spaces. How many more lives do we need to lose before we decide to do all we can to bring an end to wanton gun violence in this country?

“My heart goes out to the victims, their families and the members of the Chabad of Poway. The continuous prayers of the people of the fifth congressional district are with them. We must honor their lives by taking action to end gun violence in our society.”

This article originally appeared in the Los Angeles Sentinel.

The post Rep. John Lewis Speaks Out Against Rampant Violence in Places of Worship appeared first on Atlanta Daily World.