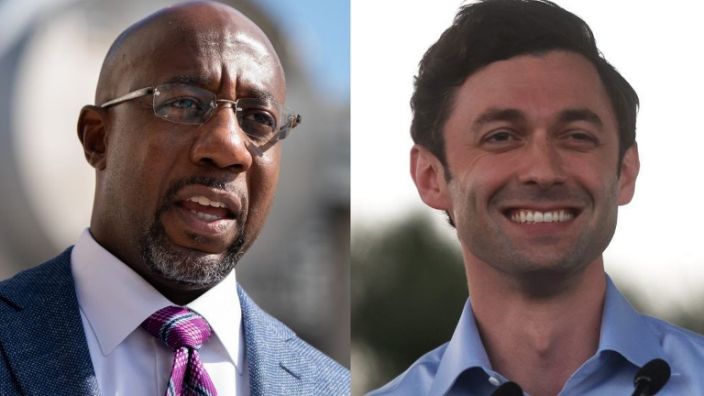 The event will feature performances by several well-known artists such as Shelley FKA DRAM, J.I.D, Tokyo Jetz, and BRS Kash, and it will be hosted by Reginae Carter.

Both Ossoff and Warnock will encourage supporters to vote early during the final week of in-person early voting and encourage everyone to get involved in their campaigns.

Find more details and RSVP instructions below, and please note that all details are subject to change:

WHAT: Outdoor GOTV concert for final week of early vote