School Discipline Curve is Worse for Black students than Whites 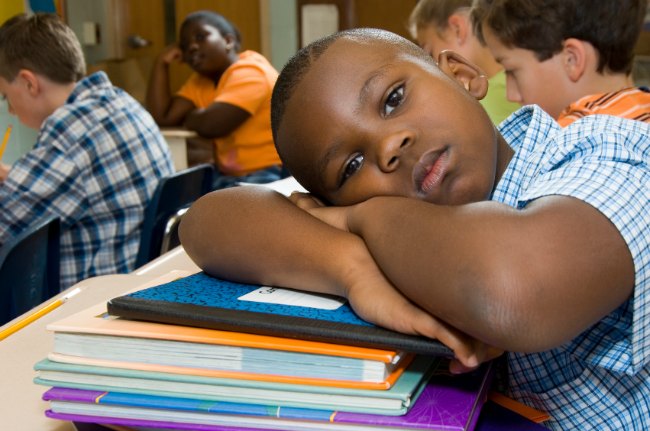 The inequities – inherent and apparent- in the quality of education between Black and White students in U.S. schools is like most other racial disparities compromising the quality of life and learning in Black communities is taking an especially hard toll on Black students.

A team of researchers at Michigan State University addressing the alarming issue of educational inequities found that Black students are punished with in-school suspensions and expulsion at much higher rates than white students.

“We know from research that teachers read students’ behavior in culturally nuanced ways, based on their own assumptions and stereotypes about different racial groups,” said Dorinda Carter Andrews, chairperson of the MSU Department of Teacher Education.

“There are large numbers of Black students in urban schools; however, their teachers are often white. And they are more likely than teachers of color to over-refer Black students for what is deemed negative behavior,” said Carter Andrews.

Andrews and her colleagues are working diligently to remedy the problem by developing teacher empathy training to change attitudes toward Black children and cultivate critical race consciousness.

“Teachers do not make disciplinary decisions in isolation. Discipline is one of the most important issues to coordinate at the school level so that students are treated equitably,” said MSU Foundation Professor Ken Frank.

The MSU researchers will assess the impact of their intervention using discipline data from the schools, and will look for differences based on factors such as the educators’ race and gender. They also hope to conduct focus group interviews with some of the participating teachers and their students, as well as principals.

A Word in Black examination of the issue of disparities in discipline found that the expulsion rates for Black students in states across the nation are at least twice that of their white peers. 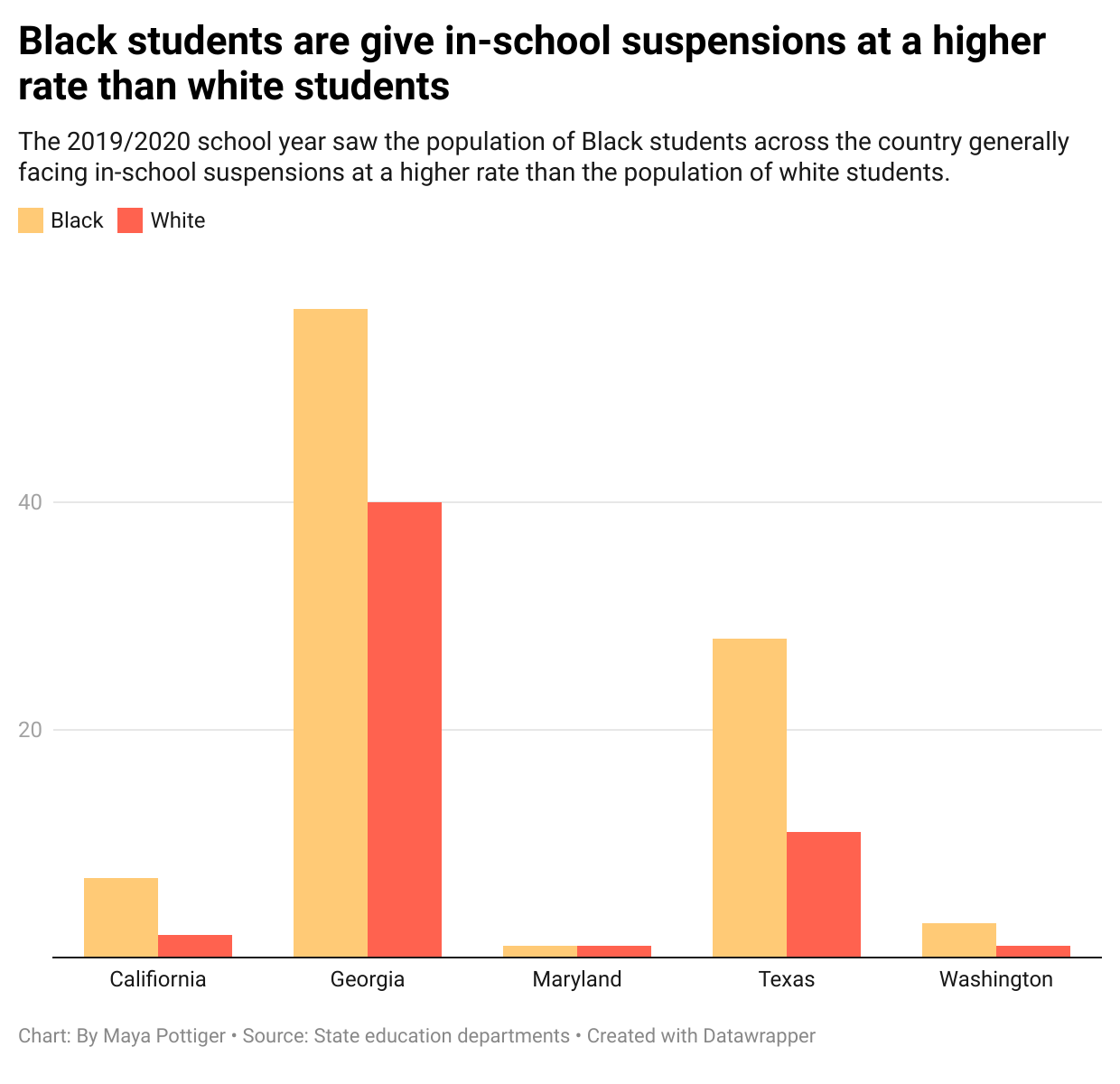 In an analysis from the Center for Civil Rights Remedies at the UCLA Civil Rights Project and the Learning Policy Institute, experts found that not only were Black students disciplined in-school at higher rates than white students, but out-of-school disciplinary actions were also more extensive for Blacks.

What’s the impact on black students opportunities for pre and post-secondary success?

“These stark disparities in lost instruction explain why we cannot close the achievement gap if we do not close the discipline gap,” Dan Losen, director of the Center for Civil Right Remedies and lead researcher on the report told U.S. News. He added, “With all the instructional loss students have had due to COVID-19, educators should have to provide very sound justification for each additional day they prohibit access to instruction.”

A U.S. Government Accountability Office analysis of Department of Education national civil rights data for the school year 2013-14, the most recent available, shows the problemof unfair disciplinary practices is getting progressively worse in grades K-12. The problem is even more intensified by the debilitating events over the past year including more violence against Black individuals at the hands of police. In addition, the global pandemic has been especially tragic in urban and Black communities where access to quality education is an ongoing issue.

In a valiant attempt to remediate the impact of the race issue in the Detroit Public Schools Community District, the DPSCD board in June of 2020 adopted an anti-racism resolution announcing a series of commitments that will work toward eliminating racism and oppression across its roughly 100 schools.

In the resolution, the school board said racism has plagued communities of color for too long, leading to economic, health care and educational disparities.

“We can no longer bear the burden of behavior, systems or institutions that allow for knees on necks for 9 minutes and 29 seconds. As an anti-racist institution, we decry such activity and will take action that respects the humanity of every student,” the resolution read.

DPSCD will explore comprehensive training on educational equity in the hopes of reducing the number of discipline referrals for youth in K-12 classes. The objective is to better prepare new teachers committed to racial justice and also provide tools to practicing teachers.

Highlights of the district’s anti-racism declaration:

“We need to intervene and eliminate [racial disparities in education] early on to ensure that Black students are not only able to graduate but to experience school in humanizing ways,” concluded Carter Andrews.