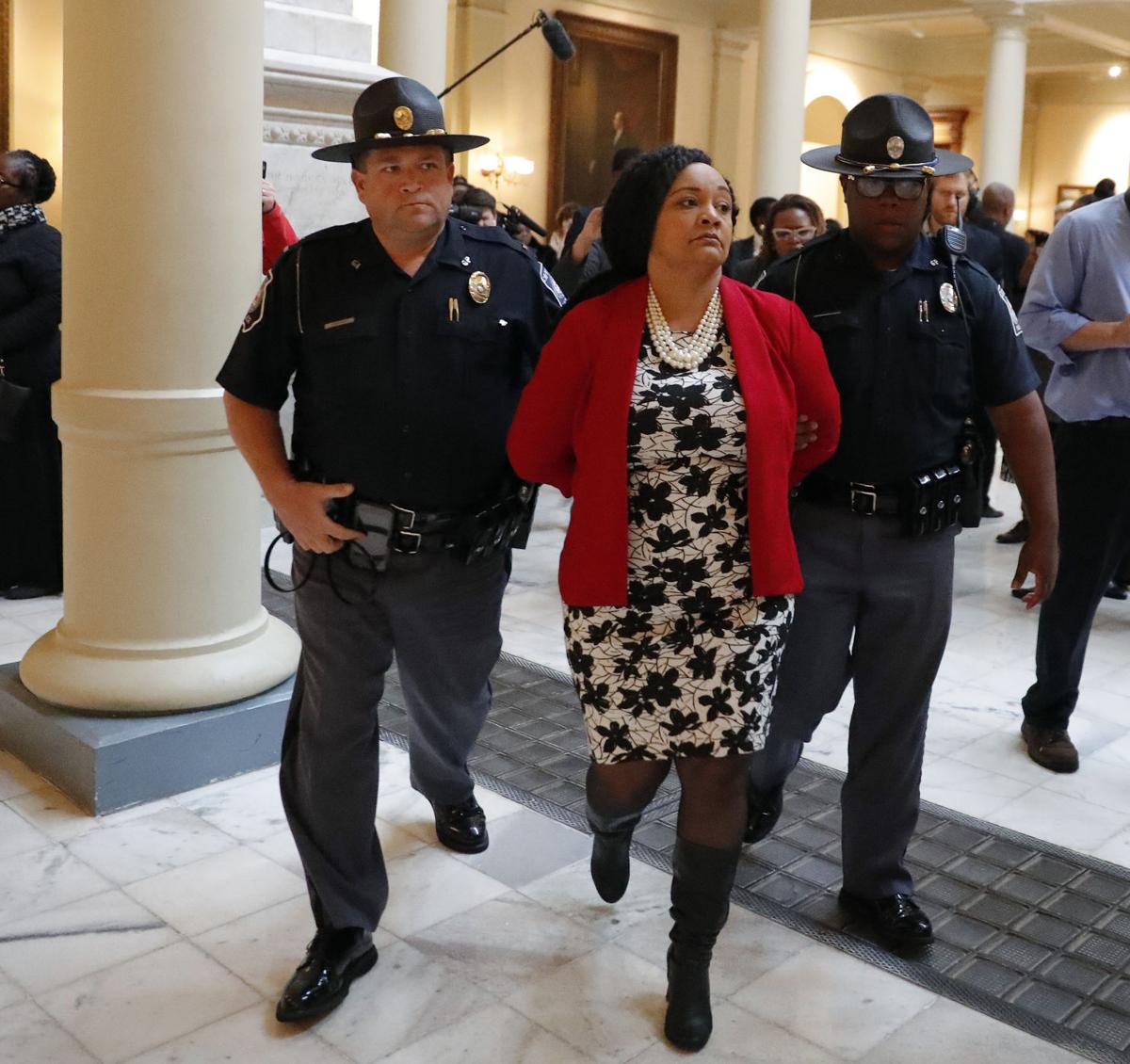 Before being elected to represent Georgia’s 39th senate district, Sen. Nikema Williams served as Vice President of Policy at Planned Parenthood Southeast Advocates. We know firsthand that she is a powerful champion of our issues and the people we serve. Senator Williams has long been a loyal friend and student of Congressman John Lewis, and like Congressman Lewis, she has dedicated her life to representing the people of Georgia. I have no doubt she would represent the 5th congressional district well.