Sen. Tonya Anderson Attends ‘Defining US: Children At The Crossroads of Change’ Advance Screening In Atlanta 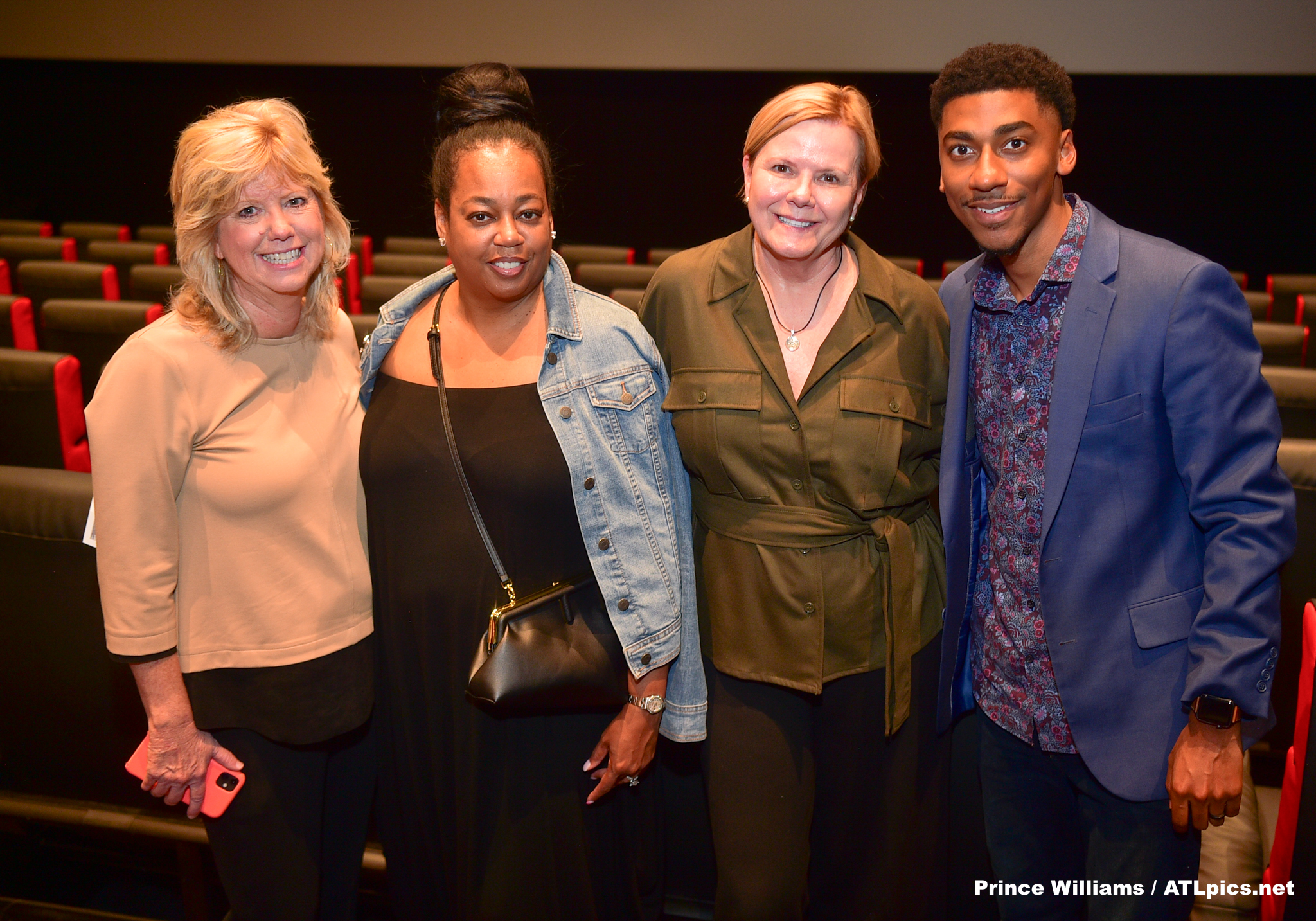 The CWK Network, Georgia Legislative Black Caucus, and the National Black Empowerment Council recently hosted a private screening for “Defining US: Children at the Crossroads of Change” documentary at IMAX Atlantic Station.

Over 100 guests including state legislators, educators and more had an advance viewing of the film, which was released on Aug. 23 on all TV On-Demand platforms. The screening was kicked off with a warm welcome from the film’s Director and Executive Producer, Stacey DeWitt. 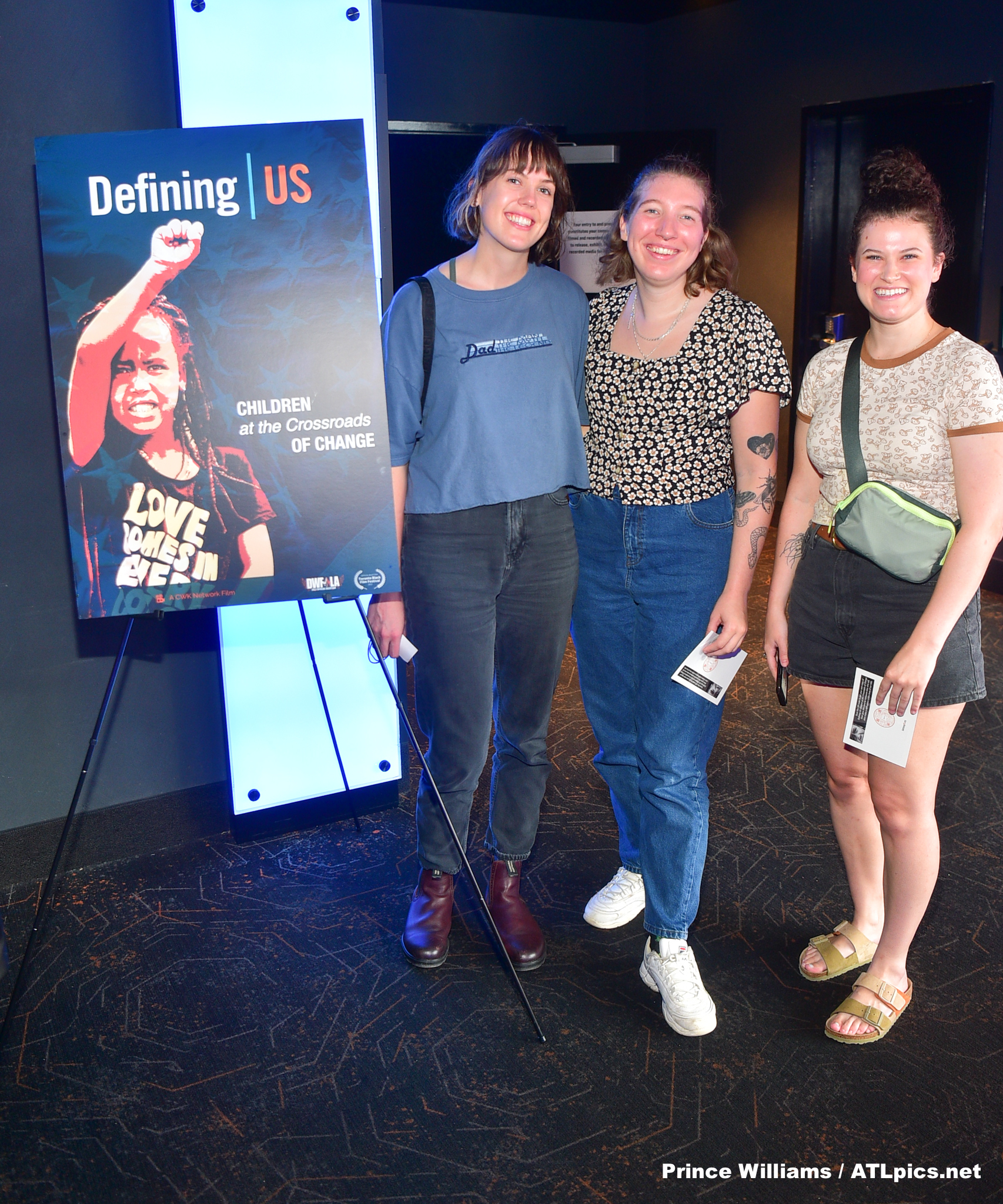 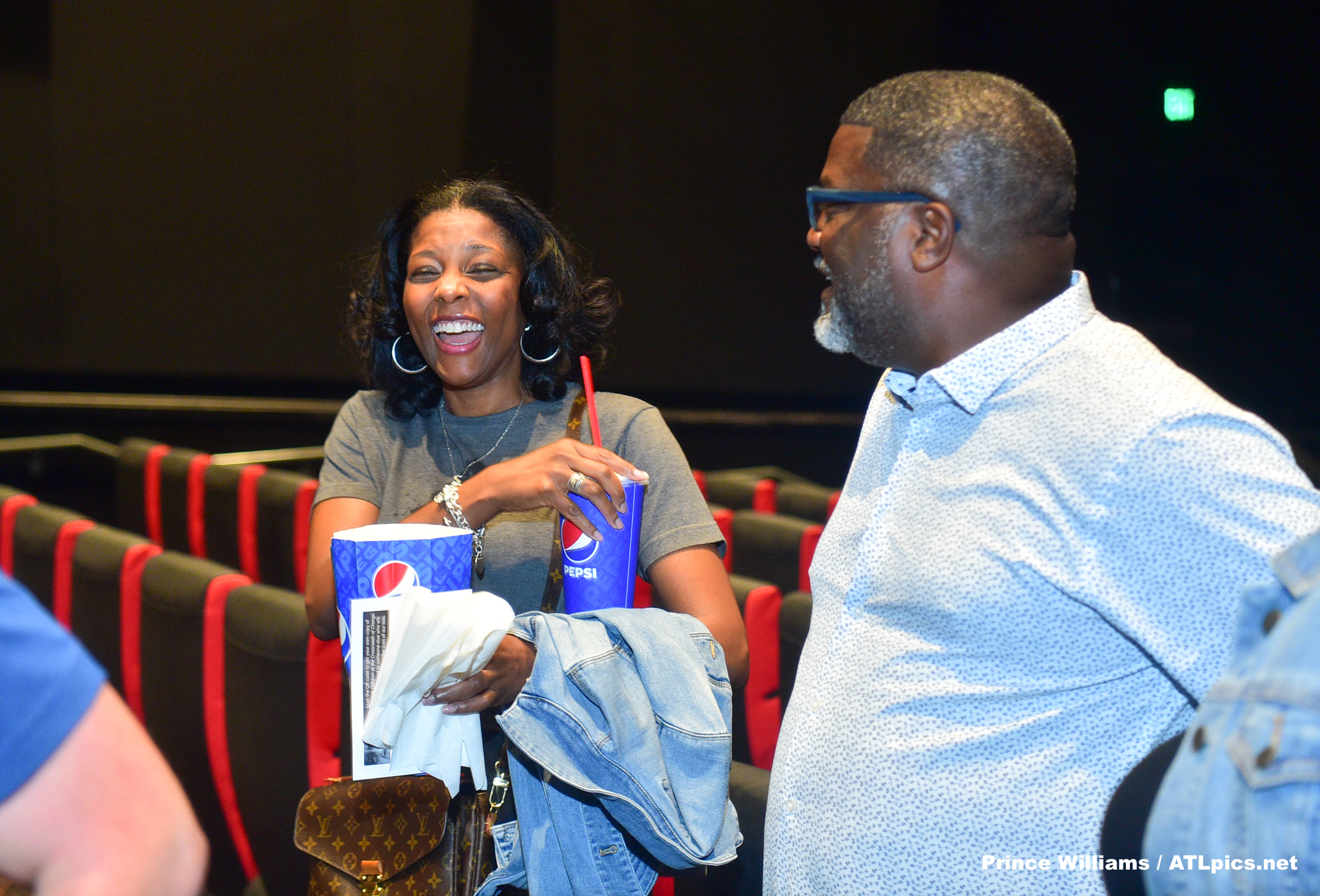 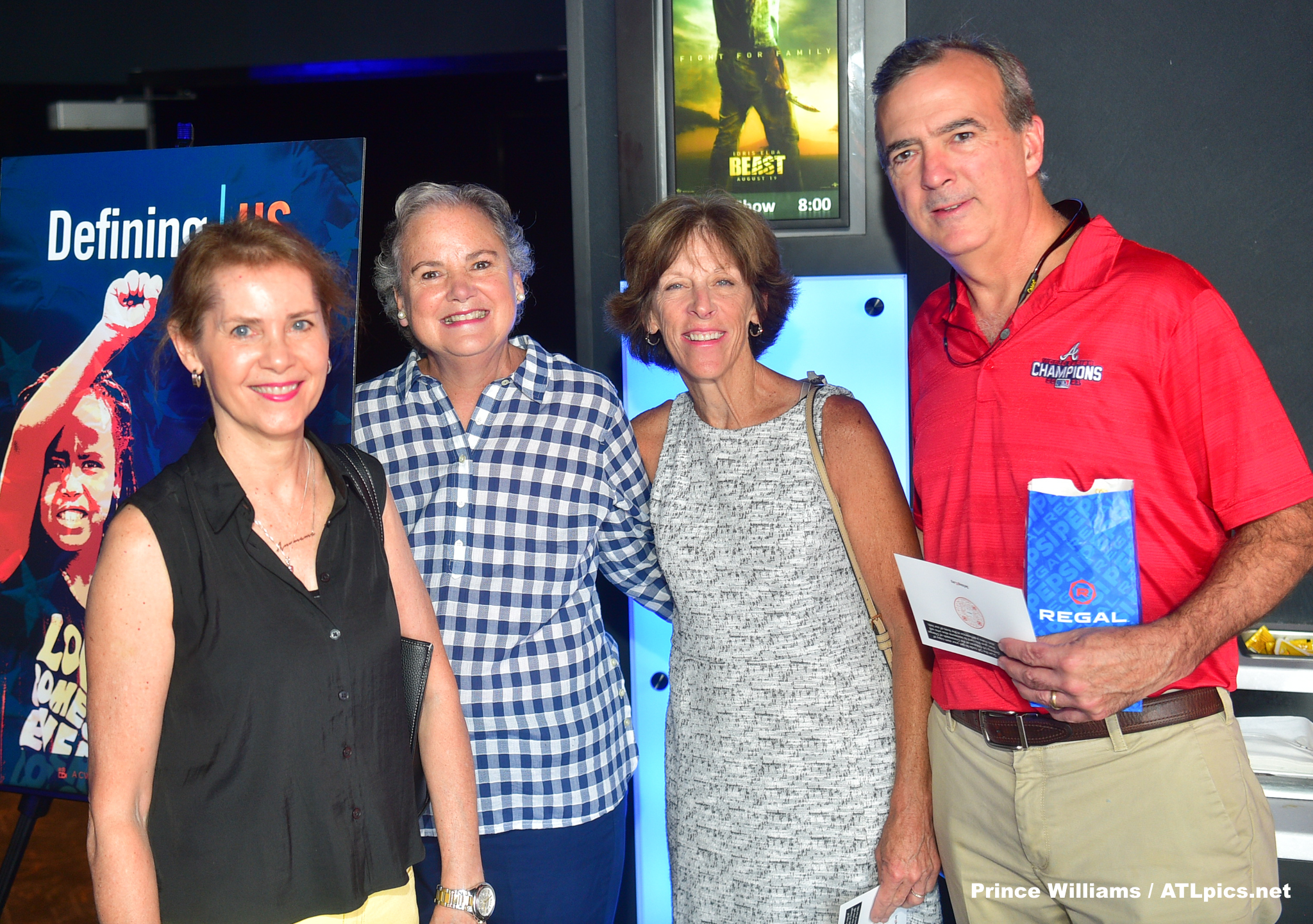