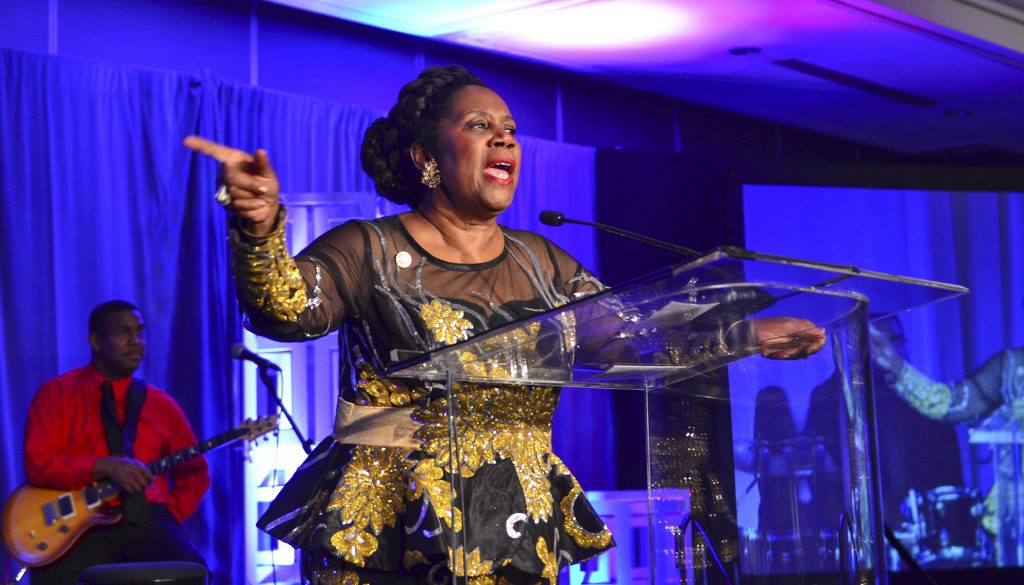 Texas Democratic Congressman Al Green began recognizing Juneteenth as a paid holiday in his office last year, so when the Senate passed legislation this week to make the date that commemorates freedom a national holiday, the congressman was among the first to cheer.
“What began as a grassroots movement to commemorate Texas history is now set to become our nation’s 12th federal holiday,” Congressman Green stated.

“In honor of the late Al Edwards – the father of the Juneteenth holiday in Texas – and every person illegally enslaved in Texas during the period between Lincoln’s proclamation and Granger’s announcement of emancipation, I eagerly anticipate the opportunity to vote for this legislation on the House floor.”

The passage is viewed as inevitable in the U.S. House before the measure heads to the White House for President Joe Biden’s signature.
Juneteenth is celebrated each year on June 19.

Also known as “Freedom Day,” Juneteenth marks the emancipation of former African American slaves who didn’t found out that President Lincoln proclaimed an end to slavery on Sept. 22, 1862.

In Galveston, Texas, African Americans learned of their freedom on June 19, 1865 – nearly three years later.
“We celebrate the first passage of the bill in the Senate,” exclaimed Texas Democratic Congresswoman Sheila Jackson Lee, who, along with Republican Texas Rep. John Cornyn, introduced the bill following the murder of George Floyd in Minneapolis.

“This has been a long journey with the work of our fellow Texans, the late Representative Al Edwards, and Opal Lee,” Congresswoman Jackson Lee stated.

“We’re working very hard to get his bill signed by the President in the near days in order to have a historic celebration of Juneteenth this June 19, 2021. It has been a long journey. Juneteenth equals freedom, and freedom is what America is about.”
Congressman Cornyn added that Juneteenth had been a state holiday in Texas for more than four decades, and it was time that every state formally recognized the date.

In 2020, lawmakers in New York, New Jersey, and Virginia said they would recognize Juneteenth as a holiday. Currently, North Dakota, South Dakota and Hawaii count as the only states that do not officially recognize Juneteenth. “Now more than ever, we need to learn from our history and continue to form a more perfect union,” Congressman Cornyn exclaimed.