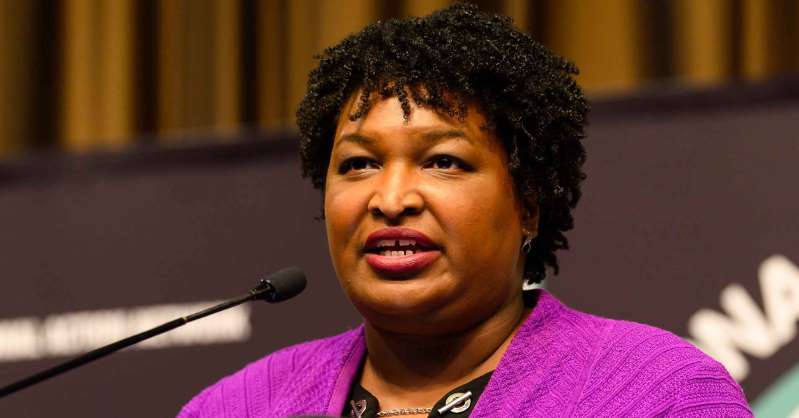 Former Georgia Democratic gubernatorial candidate Stacey Abrams says she will not run for Senate next year despite numerous calls for her to seek public office once again. In a video released on social media Tuesday, Abrams said that she is “committed to doing everything I can do hep elect a Democrat to that seat next year.”

“I am so grateful for all of the support and encouragement I have received from fellow Georgians to leaders of congress and beyond. However, the fights to be waged require a deep commitment to the job, and I do not see the U.S Senate as the best role for me in this battle our nations future,” said Abrams.

The Democrat, who narrowly lost her race for Georgia governor back in November, has been heavily courted by activists in the party to make a run for Senate or another bid for governor. Senate Minority Leader Chuck Schumer recently told The Associated Press he was encouraging her to challenge Georgia Republican Sen. David Perdue in 2020.