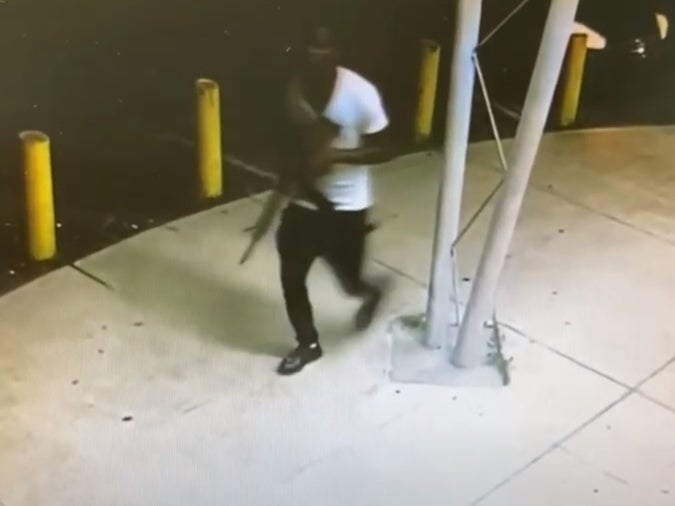 by Andrea V Watson for the Atlanta Patch

ATLANTA, GA — A suspect accused of felony murder in the shooting death of 8-year-old Secoriea Turner surrendered himself to Atlanta police on Wednesday.

Julian Conley, who is also charged with aggravated assault in the shooting death of 8-year-old Secoriea Turner, will report to the Atlanta police headquarters at 4:30 p.m., attorney Jackie Patterson told the Atlanta Journal-Constitution.

Secoriea Turner was shot and killed on July 4 near the Wendy’s where Rayshard Brooks died last month. Investigators said the girl was riding in a vehicle with her mother and an adult friend when they exited the interstate onto University Avenue. The driver was attempting to enter the parking lot at 1238 Pryor Road when he was confronted by a group of armed individuals who had blocked the entrance.

At some point, someone in that group opened fire on the vehicle, hitting it multiple times and striking 8-year old Secoriea Turner who was inside. Police said the driver then drove to Atlanta Medical Center for help. The child died at the hospital.

Conley came forward after police circulated his photo on Sunday saying he was wanted for questioning, reported the AJC. On Monday he said he was on the scene during the incident, but didn’t shoot.

“At the end of the day, I had nothing to do with it,” Conley told the news station.

The Atlanta Police released a video of a person in interest and offered a $20,000 award for any information leading to an arrest in this case. On Monday, Attorney Mawuli Davis, who represents the family, said the reward for information leading to the arrest and conviction of 8-year old Secoriea Turner’s killers had been increased to $50,000.