The Bridge Over: Nipsey Hussle’s Music, His Means and His Community 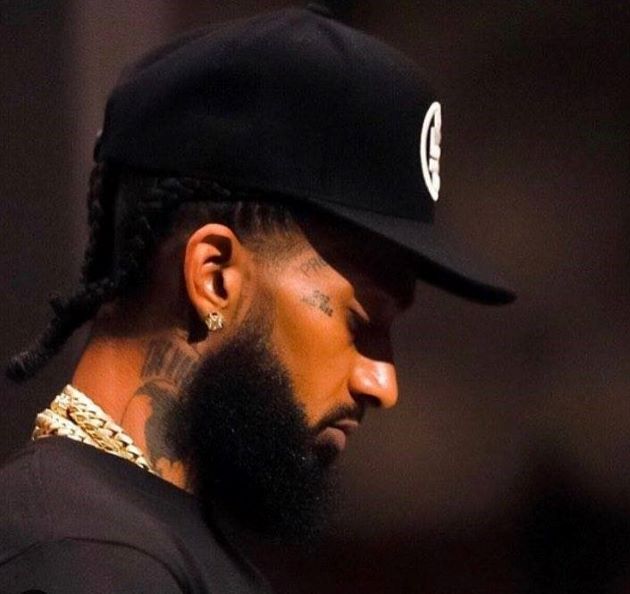 It is the beat that makes us tap our feet. Our heads bob in congruence with the sound of the instruments, and the songs influence us to not only move but to ponder. One change agent created a legacy within not only the hip hop community but in the black community at-large.

The late Ermias Asghedom, who went by the stage name “Nipsey Hussle,” was more than a rapper and an activist; He was a businessman who creatively joined music and commerce. His roots flowed through his hometown of Los Angeles and his passion to change gang culture and to inspire generational wealth-building drove him to step outside of the box as a musician. His goal: to influence those in his community to pursue educational and financial freedom.

His death made an impact on his neighbors as well as people around the world. And while his tragic passing was a shock to the music world, it sparked a movement and enlivened a conversation within community building and entrepreneurial circles about the powerful intersectionality of black music, community-building and economic prosperity.

Atlanta entrepreneur, Edozie Areh is the 28-year-old founder of United by Christ, an organization that focuses on Christian evangelism through events and a message-based t-shirt line. He created United by Christ in 2018 and said he has been changed by the legacy Hussle left behind for other entrepreneurs, especially for minorities.

“Nip was a Black male from the hood of LA who just wanted to give back to his community in any way he can,” Areh said. “It inspires me, as a fellow Black man, to continue to pave the way for other young Black males to follow.”

What made Hussle stand out was his heart, Areh added. He believes that despite his success, the fact that Hussle was able to stay relevant in his hometown speaks volumes about him. “While most people acquire success and forget where they came from, that was the complete opposite for Hussle,” Areh explained.

“I believe that having a heart for your city influences what you do. No matter how big or small the thing is that you do, having the understanding that it will influence at least one person makes all the difference.”

Hussle owned the clothing store, Marathon Clothing, which was like a “smart store”, merging fashion, technology and music together. Areh adapted this concept of making his company a one-stop shop, of sorts, with multiple resources.

But, in the end, what Areh admired most about  Hussle was his  mindset of “putting the next person on”— on to better opportunities, sharing life and positivity. And this is the legacy that has transcended music.

The post The Bridge Over: Nipsey Hussle’s Music, His Means and His Community appeared first on Atlanta Daily World.