The Future is Electric: But What Will it Look Like? 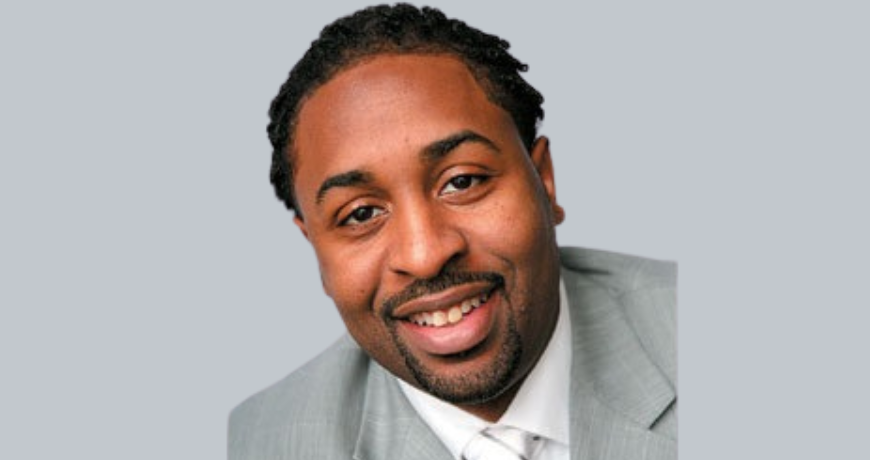 When you think automobiles, you think Michigan. Michigan’s auto sector is only
speeding up as the EV industry boom brings a combination of federal funds, state level
grants, and private investments. The numbers don’t lie, and there’s money to be made:
Michigan currently ranks third in the country for announced EV manufacturing jobs.
EVHybridNoire, the nation’s largest network of diverse EV drivers and enthusiasts, is
leading the charge to ensure that this new age of transportation is built upon a firm
commitment to equity and inclusion.

Earlier this month, Ford invested more than $2 billion into its Michigan plants.
The commitment is set to create more than 3,200 jobs (65% of which will be centered
on EV manufacturing). Likewise, General Motors is bringing renewed energy to Michigan
with the opening of Factory Zero – their first EV assembly plant which will employ
upwards of 2,000 people. As interest rises, new players are entering the market;
charging provider FLO will open its first US EV Charger manufacturing facility in
Michigan, bringing over 700 jobs.

Additionally, Dunamis Clean Energy Partners opened their new EV Charging Station manufacturing facility in Detroit. Dunamis Clean Energy Partners is led by Natalie King and is the first African American, Woman-Owned Charging Station manufacturer in the country. The effects of these investments ripple even further, each new job at an auto manufacturing company is projected to create 3.3 more positions throughout the broader supply chain.

It’s not just private companies bolstering the industry. The National Electric
Vehicle Infrastructure (NEVI) Formula Program, part of the Bipartisan Infrastructure Law,
is a federal investment into clean infrastructure. The federal government is dedicating
up to $5 billion to fund a national EV charging network. Upon completion, drivers will
have reliable and affordable charging stations every fifty miles along designated
alternative fuel corridors (mostly interstate highways). This effort will make a significant

impact on consumers’ “range anxiety”: fear that their charge will run out mid-trip. The
NEVI funding comes with certain criteria: the charging stations must serve both urban
and rural drivers, and 40% of the benefits must flow to disadvantaged communities as
mandated by the federal government’s Justice40 Initiative. But for the most part, states
have free reign to design plans that fit their needs, and the money can be used for
private contracts. As the deadline for the funding proposals approaches, it is imperative
that equity and inclusion remain front and center.

At EVHybridNoire, we engage with communities often left out of e-mobility discussions and work to shift the narrative to include diverse populations. Frontline and underrepresented communities stand to benefit the most from transportation electrification: they are overburdened by transportation emissions, poor air quality, and mobility costs. While the upsides of an electric transportation system will be apparent in frontline communities, these populations deserve to reap the economic benefits as well.

To capitalize on these benefits, EVHybridNoire presents the following recommendations
for the Michigan NEVI proposal. From the ground level, NEVI-funded charging sites should be chosen with an eye towards residents, not just interstate travelers. By creating a network of charging stations on these routes, more drivers will be brought into the fold, especially those who
don’t have access to at-home charging. Large contracts should be broken up so that
smaller, more diverse contractors also secure work, and contractor selection
requirements should include a variety of diversity targets.

The state should fund workforce and development programs such as retraining electricians for e-mobility work and galvanizing groups that are not adequately represented in ownership and leadership of firms in the automobile, technician, and charging network industries. State-led
programs should include significant incentives, information, and mentorship to both new and seasoned workers who need training to adapt.

Michigan should also require robust community engagement plans in their proposals to ensure that electrification strategies are in line with community needs and priorities. Between the outpouring of federal funding for state-level electrification, the private investments from the likes of Ford and General Motors, and the expansion of new charging network companies into the United States, we are standing on the edge of a transportation revolution. It is crucial that we get it right.

The post The Future is Electric: But What Will it Look Like? appeared first on Atlanta Daily World.