The Stark Reality of Parents’ COVID Deaths – Grandparents Step In 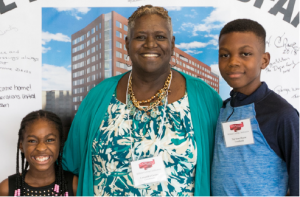 The Covid Collaborative coalition estimated that about 167,000 American children lost a parent or primary caregiver to the pandemic, with much higher rates among communities of color.