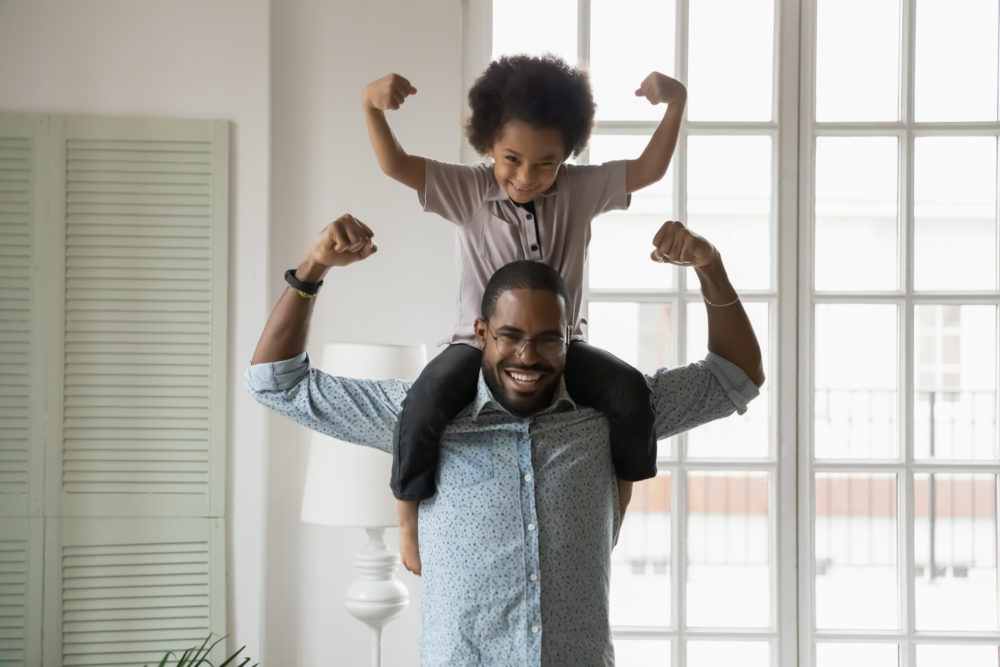 This Father’s Day, American families are just weeks away from receiving monthly payments expected to halve child poverty as part of the expanded Child Tax Credit.

98% of all children are eligible for the payments, and if implementation of the benefit is successful, it is expected to cut poverty by at least 45% according to a Columbia University study.

For advocates in Washington of the expanded child tax credit’s extension, which is currently being discussed, an effective rollout of the child-poverty slashing legislation would strengthen their case to make the expansion a long-standing part of the tax code.

“This Child Benefit is an opportunity to make child poverty a shadow of its former self,” said Liam deClive-Lowe, Executive Director of Humanity Forward. “For parents and children everywhere, we ought to ensure these payments don’t expire.”

For those who typically don’t file taxes or have had significant changes in permanent residence or child custody will be able to notify the IRS of their eligibility or changed circumstances using a newly-released web portal.

However, awareness of the policy remains low, with recent polling indicating that around half of all Americans are unaware of the monthly payments. According to a poll conducted by Data For Progress, 53% of Americans know little or nothing about the child tax credit.

“Those struggling to keep up with their expenses are likely not keeping up to date with the newest changes to federal tax policy,” said Greg Nasif, political director of Humanity Forward. “Giving families only a few weeks to learn about this benefit, how to file with the IRS, and then to get it done, is worrying, to say the least.”

In order to signal support for the payments, encourage more non-filers to declare their eligibility and ensure as many Americans eligible for the payments receive them, the White House announced a Child Tax Credit Awareness Day for Monday, June 21st.

If you are interested in covering Humanity Forward’s work advocating for direct cash relief, or to hear what we have to say about this one-in-a-half-century policy revolution, please contact our press secretary Greg Nasif at press@movehumanityforward.com or 804-742-2076.
###