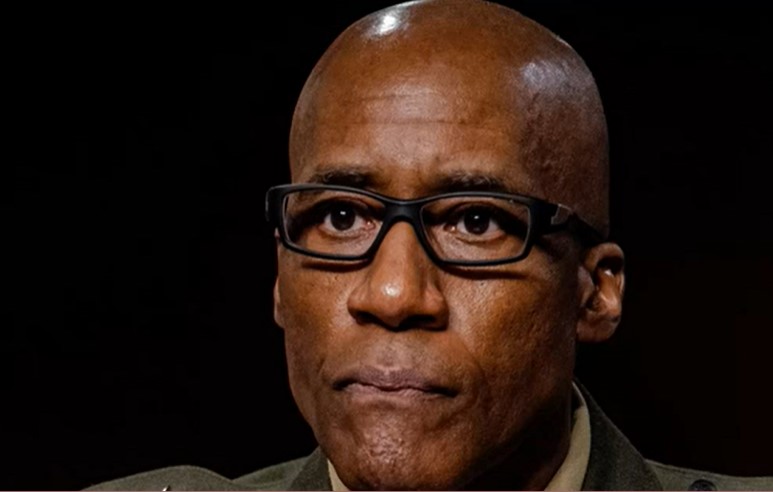 U.S. Marine Corps Lt. Gen. Michael E. Langley was confirmed by the Senate Monday to be appointed to the rank of General and will be promoted to his next rank in a ceremony in Washington, D.C. Saturday.

Langley’s promotion will mark the first time a Black Marine had served as a four-star general in the 246-year history of the Marine Corps. At his promoted rank, Langley will serve as the commander of U.S Africa Command in Stuttgart, Germany, and will command all U.S. military forces in Africa.

Langley is a native of Shreveport, Louisiana and graduated from the University of Texas at Arlington. He commissioned as a 2nd Lt. in 1985 as an Artillery Officer. Langley has commanded Marines at every level from platoon to regiment, serving in Okinawa, Japan and Afghanistan.