VIEWPOINTS | From Jamestown to Jamestown: 400 Years of the African Diaspora Experience 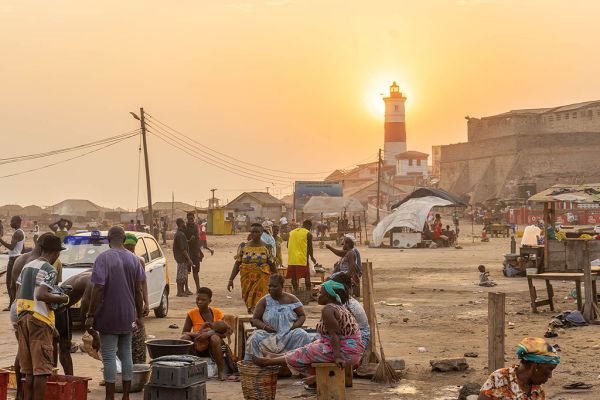 History commonly and most often points to late August in the year 1619 when some “20 and odd Negroes” originating from Angola arrived in the British colony of Jamestown, Virginia as the first documented enslaved Africans to land in what is now the United States. This nation and its wealth was built through forced labor and the very existence of Black men and women.

It’s truly ironic that as this country celebrates 400 years of democracy, the Black community is still fighting for equal rights, justice and freedom.

The century that followed emancipation saw the creation of policies that discriminated against black people and largely excluded them from wealth building, creating an inherited disadvantage for future generations. This is why the idea of reparations, brought forth during the Civil War era, has continued to be a topic of grave concern for the NAACP.

On a daily basis, we grapple with domestic terrorism and state sanctioned violence in the guise of white supremacy — all under the watch of one of the most racist administrations since the Jim Crow era. Along with his xenophobic policies, President Donald Trump is doing all he can to punish immigrants and alienate Black Americans, using hateful tweets and chants of “Send her back,” as a rallying cry for his base. At NAACP’s annual convention, our delegates voted unanimously to call on the House to begin impeachment proceedings against President Trump.

We can’t and won’t whitewash or glorify this experience — but it has made us stronger and more resilient than ever.

We know from the incredible Black voter turnout in the midterm elections that African-Americans are not only the most critical voting bloc, but the most powerful when we are encouraged to participate actively in our Democracy.

Next week, the NAACP, will embark on a historic and spiritual journal to commemorate the 400-year anniversary of the Trans-Atlantic Slave Trade. More than 200 African-Americans will pay homage to the strength, power and resilience of our people.

In our journey from Jamestown, Virginia to Ghana, we will not only retrace the footsteps of our ancestors through the slave dungeons and along the shores where the enslaved had their last bath before their trek to the western world – we will also immerse ourselves in the vibrant culture and join leading government and business leaders to learn more about business, development and investment in Ghana.

Through this experience, we hope to actualize the healing and collective unity so many generations have worked to achieve in ways which bring power to our communities in America, Africa and throughout our Diaspora.

The post VIEWPOINTS | From Jamestown to Jamestown: 400 Years of the African Diaspora Experience appeared first on Atlanta Daily World.