Why Gov. Brian Kemp Wants To Make It Harder For Georgians To Receive Medicaid 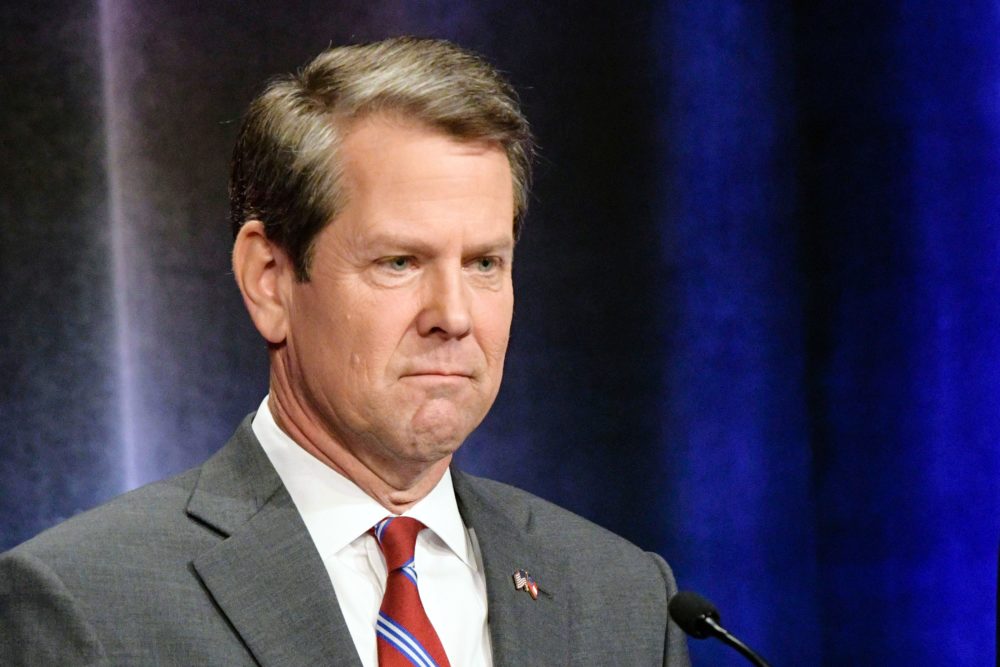 Gov. Brian Kemp appears to be doing everything in his power to prevent Georgia citizens from accessing Medicaid and he recently got help from a federal judge appointed by former President George W. Bush.

Medicaid provides health coverage to millions of Americans, including eligible low-income adults, children, pregnant women, elderly adults and people with disabilities. Medicaid is administered by states, according to federal requirements. The program is funded jointly by states and the federal government.

Georgia is one of 12 states that have disregarded Medicaid expansion. With expansion, it’s estimated that over 400,000 more residents of Georgia would receive Medicaid. In Kemp’s plan, only 50,000 new people will have access to Medicaid, but they would have to complete 80 hours of work each month.

The Biden Administration was against Kemp’s plan because it would likely force some sick or injured people to work in order to receive healthcare.

However, Judge Wood’s ruling claimed that the Biden Administration could limit Medicaid coverage by challenging Kemp’s plan in court. The ruling served as a win for Kemp, but will likely impact sick and unhealthy Georgians who will have to find work to receive Medicaid.

The post Why Gov. Brian Kemp Wants To Make It Harder For Georgians To Receive Medicaid appeared first on Atlanta Daily World.