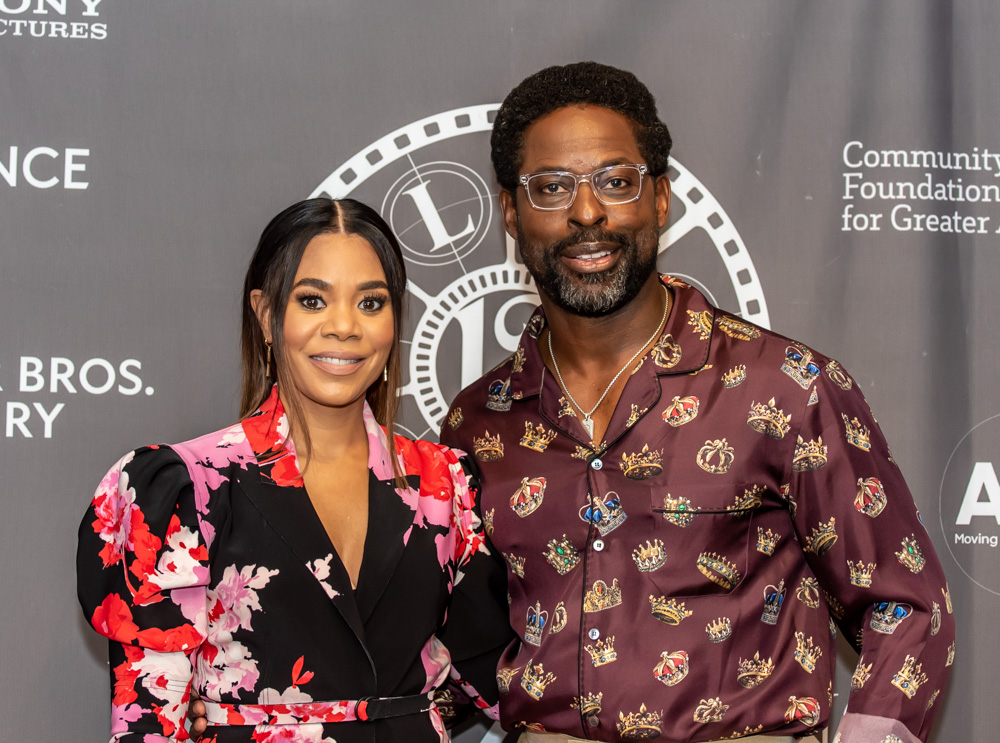 Several of the biggest stars in film and television were on hand at the 2022 Women SuperStar Honors. Held in Atlanta, the event awarded Black women who have served as trailblazers in the film industry.

Notable attendees included Regina Hall and Sterling K. Brown who were on hand to promote their new film, “Honk for Jesus. Save Your Soul,” which was filmed in Atlanta. And Will Packer made a surprise appearance and provided words of encouragement for the honorees. 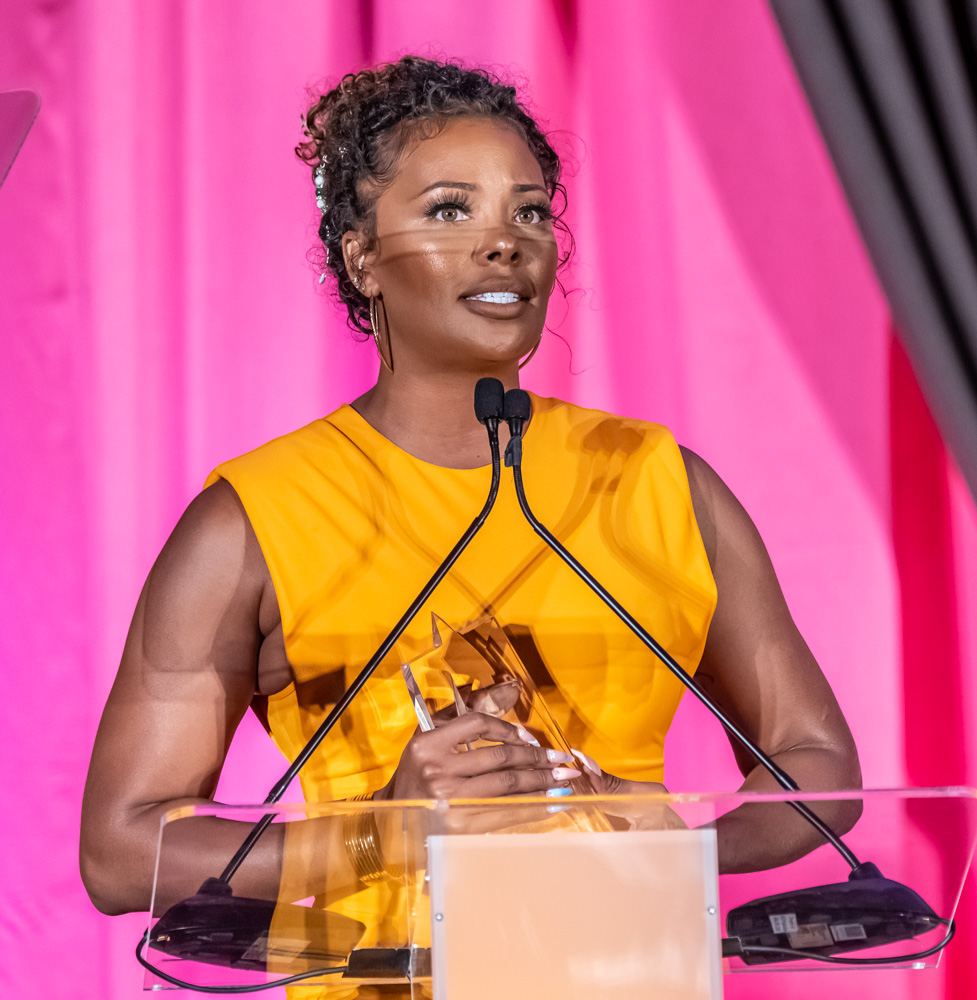 Salli Richardson-Whitfield, best known for starring in “I Am Legend” and “Syfy’s Eureka” and directing “Luke Cage,” “Chicago Med,” “Scandal,” and “Black-ish” was honored and received the Behind the Lens SuperStar Award. 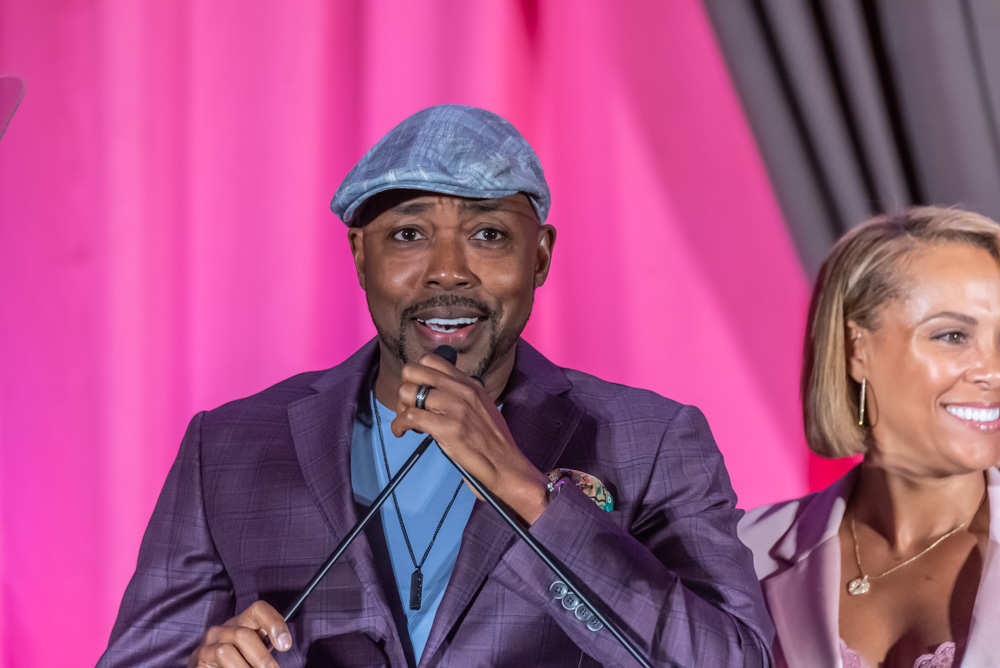 BronzeLens Film Festival of Atlanta, Georgia, is a non-profit organization, founded in 2009, that is dedicated to bringing national and worldwide attention to Atlanta as a center for film and film production for people of color. Its mission is two-fold: promote Atlanta as the new film mecca for people of color and showcase films and provide networking opportunities that will develop the next generation of filmmakers.

Since its inception, BronzeLens producers have brought national and worldwide attention to Atlanta, helping to showcase the city as a leader in the thriving film industry.

In 2017, the Academy of Motion Picture Arts and Sciences approved BronzeLens as a qualifying festival for the Short Film Awards category. The short film that receives the BronzeLens Best Short Award may now be eligible to enter the Academy’s Short Subject competition for the concurrent season. 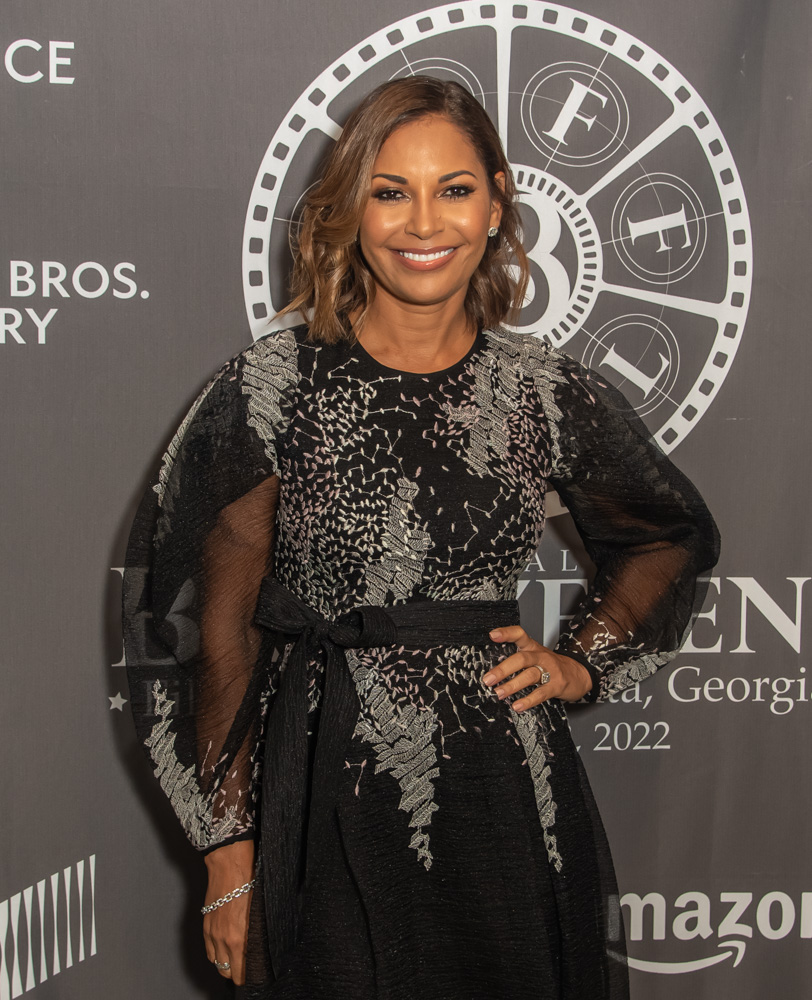