Without help, Black-owned businesses might not survive the pandemic 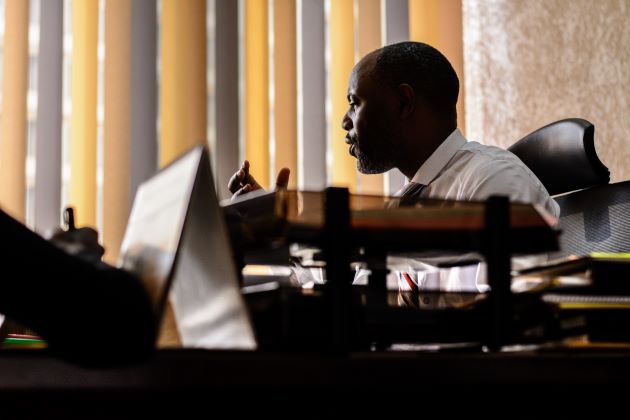 (TriceEdneyWire.com)—Black communities in the United States not only represent a disproportionate share of casualties from coronavirus, but they have also been deeply affected by the economic impact of the disease. Longstanding racial discrimination in economic and housing policy has increased their risk for exposure to the virus, as well as the resulting financial crisis.

The economic effects of the pandemic on Black communities can be explained by several factors. Almost half of Black-owned businesses are in industries —such as administrative and support services, health care and social assistance and retail—that are bearing the brunt of this pandemic. These industries not only pose a health risk because of the interaction between workers and customers, but they are also especially vulnerable to lower consumer demand due to social distancing measures.

Over 90 percent of small businesses in majority Black communities hold cash reserves of fewer than 14 days, so they are more likely to run out of operating funds when customers stay at home. And the most recently available Federal Reserve data shows that Black business owners are denied loans at twice the rate of white owners, so they are more likely to have trouble finding capital to survive the pandemic.

In the face of large-scale shutdowns caused by the COVID-19 crisis, there is a clear need for policies to support small business. But the spending programs passed by Congress thus far have ignored the challenges of capital access facing Black-owned firms.

During the first round of funding provided for small businesses, borrowers seeking Paycheck Protection Program loans were required to work with banks already participating in the US Small Business Administration’s (SBA) primary loan program, thereby excluding firms that worked with smaller community banks. Moreover, Congress allocated just $10 million to the Minority Business Development Agency. According to the Center for Responsible Lending, these conditions may have prevented 95 percent of Black-owned businesses from receiving loans. 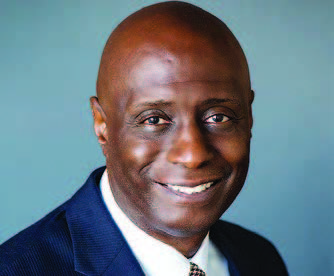 The second round of small business funding assistance specifically set aside $60 billion for community banks and credit unions that are traditionally a key source of capital for minority-owned firms. However, the measure did not stipulate that minority-owned businesses would have priority access to those funds.

Addressing these short-term lending gaps is crucial to ensuring that Black-owned businesses will stay in business long enough to survive the pandemic. But we must also plan for a long-term recovery that emphasizes inclusion. This will require us to remove historic inequities through targeted support for Black-owned businesses and Black workers.

We can begin by taking three key steps:

• First, federal and state governments should enact robust credit enhancement programs for minority borrowers. These programs provide incentives for banks to lend to businesses in low- and middle-income areas, allowing more firms to remain open and refrain from laying off workers. In states with existing loan programs that provide credit enhancement, treasury officials should make loans more flexible, easier to access and increase loan guarantees. In others, where credit enhancement programs do not yet exist, treasury officials should create loss reserve funds and collateral support mechanisms, as well as a marketplace to pair pre-qualified lenders with borrowers in need of working capital. State governments can also authorize one-to-one matches for philanthropic funding to expand the pool of available capital.

• Second, credit enhancement programs should also be used to support place-based investment, with a priority on housing and infrastructure in low-income areas. For example, officials can increase loan guarantees to support construction of housing for individuals earning from 80 percent to 200 percent of the local average median income, or offer special collateral guarantees for minority-owned businesses with revenues under $5 million to invest in long-term assets.

• Third, place-based investments should emphasize environmental quality in low-income and minority communities through special support for projects with higher air and water quality standards—including the remediation of outdated water infrastructure. Using federal and state loan guarantees to fund these investments will simultaneously support improvements to the health of minority populations and reduce their vulnerability to future health crises.

As we look beyond the pandemic, these steps are crucial for ensuring the American dream is within reach of minorities across the country. By addressing fundamental inequities in our economic system, we can begin to pave a new avenue toward a more prosperous future.

(Eugene Cornelius Jr. is senior director for the Milken Institute Center for Regional Economics. He previously served as a senior official in the U.S. Small Business Administration. This commentary first appeared on CNN.com.)

The post Without help, Black-owned businesses might not survive the pandemic appeared first on Atlanta Daily World.