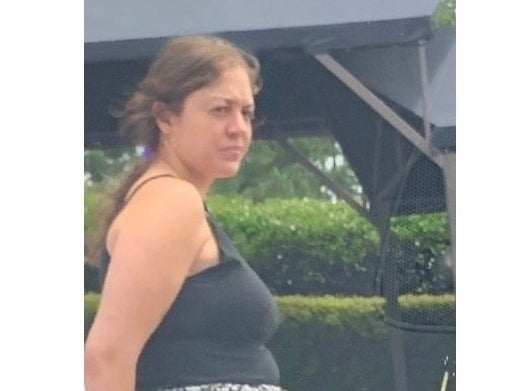 Natalie White, 29, was arrested by Fulton County Sheriff’s deputies on the day of Rayshard Brooks funeral

Less than an hour after his funeral ended, the woman suspected of torching the Wendy’s restaurant where Rayshard Brooks died was apprehended by the Fulton County Sheriff’s Office.

The sheriff’s office tweeted that Natalie White, 29, was arrested Tuesday afternoon. White, who authorities believe is one of several people who set fire to the Wendy’s on University Avenue, is charged with first-degree arson.

White’s attorney Drew Findling told WSB-TV that she’s not responsible for the fire. Findling surrendered White to the authorities after having discussed the matter with the Fulton County District Attorney’s office since the weekend. Findling also told WSB-TV’s Mark Winne that White was a close friend of Brooks and had no previous criminal record.

The Wendy’s restaurant was destroyed on June 13, the day after Brooks was killed by an Atlanta Police officer.