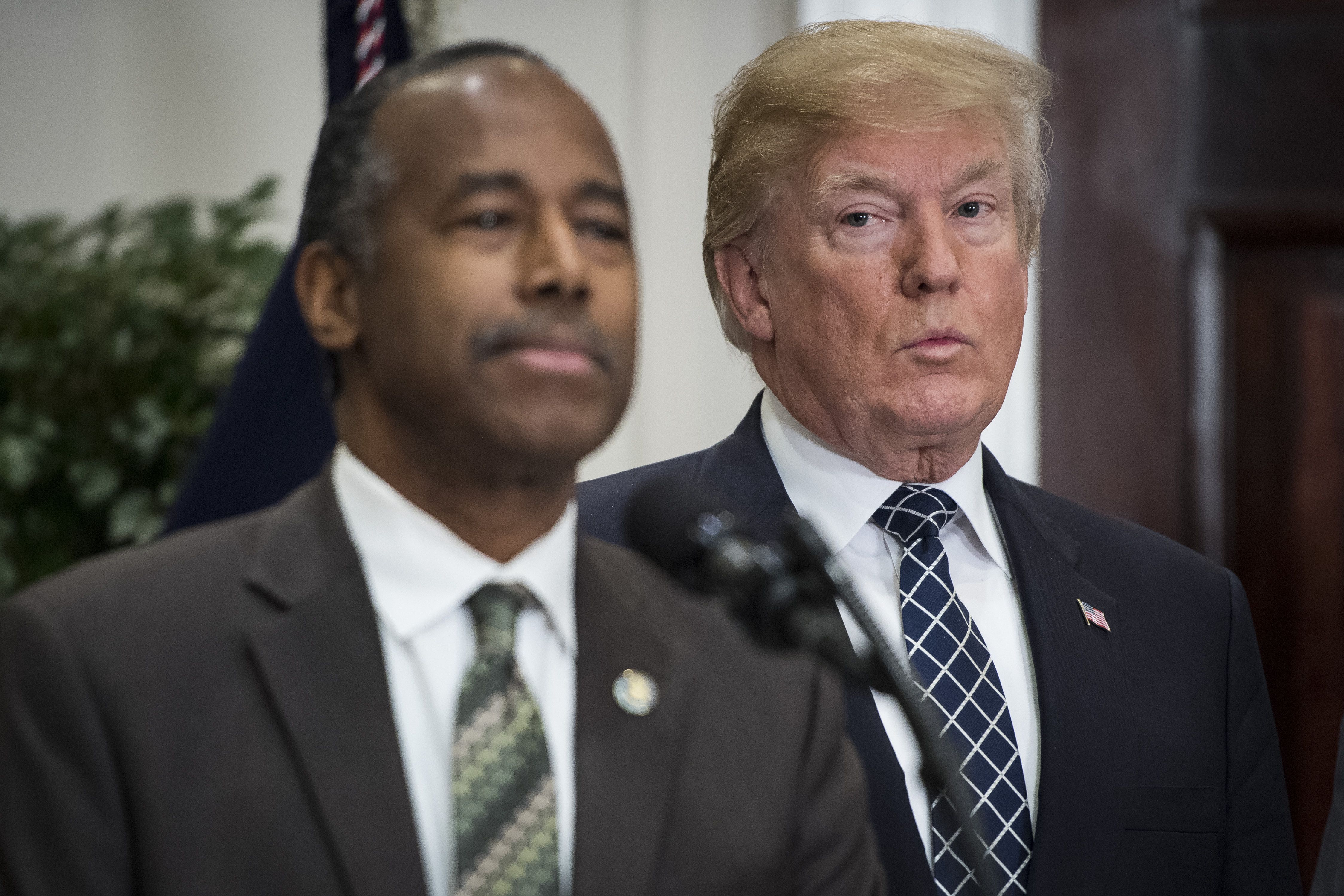 Washington, DC — Today, tenants, housing advocates, and people affected by homelessness and housing insecurity from across the country took direct action outside the U.S. Department of Housing and Urban Development in response to continued efforts to dismantle affordable housing protections and attacks on low-income people and communities of color.

At the action, protest organizers – which include groups working to protect and expand affordable housing in rural, suburban, and urban areas across the country – demanded HUD withdraw damaging budget and regulatory proposals, rolled out a bold vision for housing justice, and urged immediate action on affordable housing.

Key asks in the new housing platform include:

Key Facts on the US Housing Crisis:

Dianne Enriquez, co-director of community dignity campaigns at the Center for Popular Democracy:

“We all deserve a stable, affordable place to call home, but that reality is increasingly out of reach for people across this country. Decades of federal inaction have left affordable housing units in disrepair, ignored tenants and the protections we need, and allowed corporate landlords to profit off of increasing housing insecurity.

“It is time for our federal government to get off the sidelines and take bold action to address homelessness, housing insecurity, and the lack of affordable housing. Today, the most influential housing organizations from across the country are coming together to promote a shared vision for the changes that we need to improve housing access.”

“Our family was unknowingly sold a home by our community’s corporate owner that was damaged during Hurricane Irma.

Our corporate community owner, Equity Lifestyle Properties, Inc. which is chaired by notorious real-estate investor Sam Zell, doesn’t seem to care a lick about our health or our financial well-being. They make profits by selling damaged homes. They don’t invest in our communities’ infrastructure. They gouge families by aggressively raising rents year in and year out. Their corporate model is shortening the lives of those I hold most dear, my family and my neighbors, and harming our planet.  We’re organizing to hold predatory corporate owners, like ELS, and elected officials accountable by demanding that all families have a decent and affordable place to call home in a healthy and vibrant community.”

Odessa Kelly, executive director of Stand Up Nashville and a board member of the Partnership for Working Families:

“A lot of us feel a strong urgency to stop displacement in our communities, and it was inspiring to see that we’re not alone – we’re among millions of renters and owners across the country organizing and shaping the futures of our cities.”

“In the richest country in the history of the world, everyone deserves a safe, sustainable, accessible, permanently affordable home. But America’s systemic and racialized housing emergency means that millions cannot afford their homes, more than half a million people sleep on the streets every night, and landlords, bankers, and real estate developers keep raising rents and extracting from our communities. We’re here today to tell HUD and the rest of the federal government that we are going to fight for a Homes Guarantee, and they better get in the game.”

“As fair housing protections are diminished, our communities are at risk of being turned into profit-generating operations instead of places for all of us to thrive. Today is a continuation of renters, manufactured homeowners and low-income community members across the country joining forces, growing the housing movement and taking action to defend their homes and neighborhoods. HUD has an opportunity to put a stop to the exploitation and displacement of families and community members simply because they cannot afford their homes.”

“Congress and the White House have failed our families on housing, triggering a national crisis that will only be amplified by every issue we hear about on the news — from coronavirus to natural disasters to the census. A powerful housing justice movement is growing in every corner of the country in response, and policymakers would do well to embrace our vision for housing justice.”