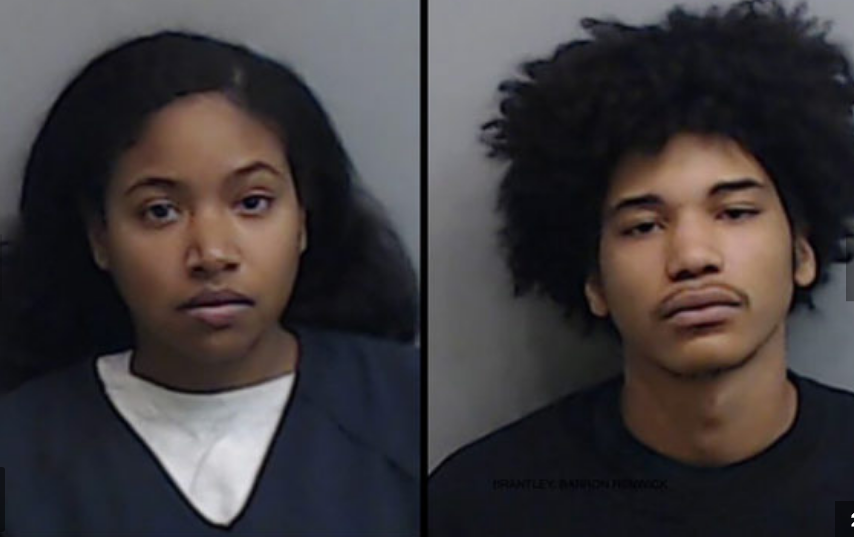 Crawford and her roommate Jordyn Jones, who’s being charged in her murder, were once referrred to as “two peas in a pod.”

Photo Credit: Screenshot/WBS-TV
Prior to the death of Clark Atlanta student Alexis Crawford, she and her roommate had gotten into a brawl.

The Atlanta Journal-Constitution reports that Crawford’s roommate Jordyn Jones was fighting with Crawford on the early morning of Oct. 31. Court documents from the Fulton County Superior Court state that at one point during the altercation, Jones’ boyfriend, Barron Brantley, began choking Crawford, leading to her death. Shortly before the fight, Jones and Crawford had gone to the liquor store together.

Jones and Brantley, who have both been charged with felony murder, are believed to have then dumped the 21-year-old’s body in a plastic bin and taken her to DeKalb County’s Exchange Park. Police found her body in the park on Friday. Brantley and Jones, also both 21, were arrested that day. Brantley confessed to the killing.

Amid the new developments, it’s also been reported that Jones and Crawford were close friends.

A reverend who knew the family told AJC Jones spent holidays with Crawford and her family.

“That makes that tragedy all the more difficult to understand and reconcile,” Rev. Markel Hutchins said. “She spent time with the family, in the family home.”

“One family member described them as two peas in a pod,” Hutchins said. “To go from that to where we are today, it’s unthinkable, unspeakable.”

Three days before being reported missing by family, Crawford reported Brantley to the police for forcibly kissing and touching. Brantley claims he believed at the time that Crawford was Jones.