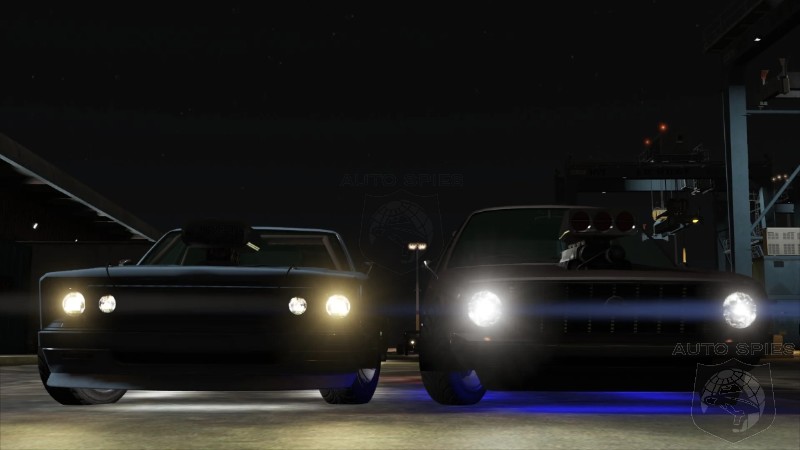 ATLANTA — The Atlanta City Council adopted legislation during Monday’s remote meeting to urge the Georgia General Assembly to amend state law to allow vehicles to be temporarily seized when used in connection with offenses related to street racing exhibitions (Legislative Reference No. 20-R-4566).

In August, the Council adopted 20-O-1361 to amend the City’s Code of Ordinances to allow the Atlanta Police Department to charge non-driver participants with offenses related to street racing. The legislation also authorized the police department to temporarily seize and hold vehicles used for street racing if authorized under state law. However, state law currently does not allow a vehicle to be seized when used in connection with street racing.

Other items adopted Monday include:

• An ordinance to amend the City’s Code of Ordinances to implement new regulatory requirements and improve and clarify processes related to stormwater runoff and nonpoint-source pollution associated with new development and redevelopment (Legislative Reference No. 20-O-1498).

• An ordinance to extend a building and rezoning moratorium near Westside Park (Legislative Reference No. 20-O-1684).

• An ordinance to ratify the mayor’s executive order calling on the Atlanta Housing Authority, Atlanta BeltLine, Fulton County/City of Atlanta Land Bank Authority, Invest Atlanta, Partners for Home and the City of Atlanta’s Department of Grants and Community Development to institute a temporary moratorium on residential evictions and filings and declare the moratorium will remain in effect through Dec. 31, 2020 (Legislative Reference No. 20-O-1686).

• A resolution authorizing an agreement between the City of Atlanta, Georgia Power, and Atlanta Airlines Terminal Company for resiliency and standby electricity generation capabilities at Hartsfield-Jackson Atlanta International Airport at no additional cost to the City (Legislative Reference No. 20-R-4613).

• A resolution authorizing the acceptance of the Local Maintenance Improvement Grant from the Georgia Department of Transportation in an amount not to exceed $150,000 for sidewalk improvements along the portion of Peachtree Road located in close proximity to the Shepherd Center (Legislative Reference No. 20-R-4568).

The Council also immediately adopted a resolution requesting the chief financial officer conduct a feasibility study of reducing the City portion of the alcohol tax in response to the COVID-19 pandemic during the 2021 Fiscal Year.

Legislation was introduced to be considered in committee next week, including:

• An ordinance to amend the City of Atlanta Alcohol Code to require that the chief financial officer conduct annual forensic audits of the financial records of a sample of establishments that have qualified for certain exemptions.

• An ordinance to amend the Atlanta Zoning Ordinance to clarify regulations regarding rooming houses and to allow for enhanced enforcement against the recent proliferation of illegal rooming houses in single-family and two-family residentially zoned districts.

• A resolution authorizing an agreement with Agape Tennis Academy LLC for management, capital improvements and maintenance services at the City’s tennis centers.