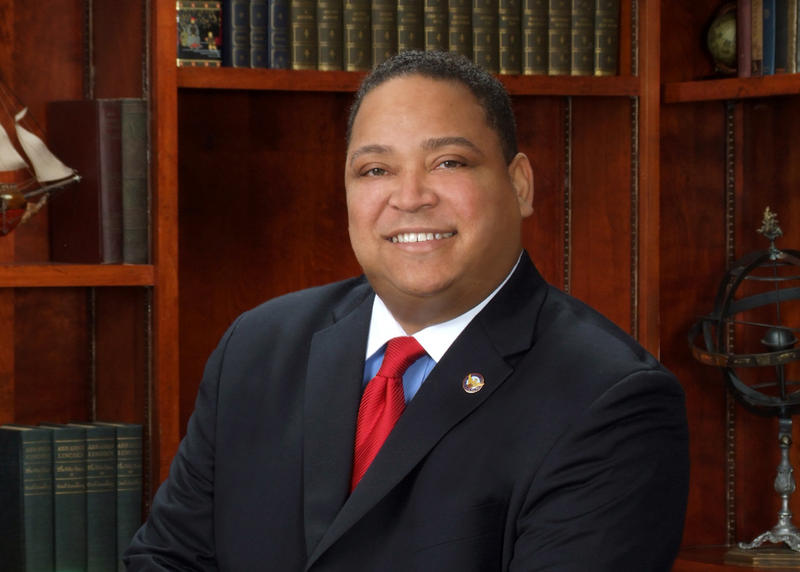 ATLANTA — One of Atlanta’s unsung yet relevant historical events will be spotlighted on Monday, March 16 when Atlanta City Council member Michael Julian Bond commemorates the 60th anniversary of the Atlanta Student Movement and its historic civil rights document “An Appeal for Human Rights.”  Bond will host a reception at noon followed by a proclamation presentation at 1 p.m. in the Council Chamber. Both events will be held at Atlanta City Hall, 55 Trinity Avenue, SW.

“This is about celebrating history and commemorating the people who have fought hard for decades for civil rights and freedom. Sixty years ago, these students sent a clear message in ‘An Appeal for Human Rights’ to everyone in the community and across the country that it was time for monumental change. Their efforts truly helped set a road map for the movement,” Bond said. “We’re forever grateful for their courage as they sacrificed safety, personal freedoms and even academics to take a stand against injustice and segregation in Atlanta in the early 1960’s. It is a privilege to honor this anniversary.”

In early 1960, Morehouse College students Julian Bond, Lonnie King and Joseph Pierce were strongly moved by the Greensboro, North Carolina sit-ins, a series of non-violent protests aimed at challenging racial segregation. They contemplated the possibility of replicating the same tactics locally when they were influenced by AUC college presidents to take a more subtle approach by composing a document outlining their concerns. The students formed the Committee on the Appeal for Human Rights (COAHR) as part of the coalition representing the six-member institutions of AUC including Atlanta University, Clark College, Morehouse College, Morris Brown College, Spelman College and the Interdenominational Theological Center.

This group formed the nucleus of the Atlanta Student Movement and published a document titled “An Appeal for Human Rights,” detailing the demoralizing effect of racial segregation in education, employment, housing, voting rights, hospital access, public accommodations and law enforcement.  When the document did not yield much movement, students began organizing a series of sit-ins to derail segregation in Atlanta. Around 200 students fanned out into the city to carefully selected lunchrooms, including the cafeterias at the State Capitol, City Hall and Fulton County Courthouse. There had never been this type of massive onslaught of students on the system at one time. It sent shockwaves through Atlanta’s white and black communities. The students were arrested, and newspapers printed their personal information to encourage economic reprisals. The sit-ins and arrests continued during 1960 as protests paralleled the national movement.

Bond also plans to screen two films Monday as part of the celebration: Atlanta Student Movement Interviews and Foot Soldiers: Class of 1964. Both films can be viewed in Committee Room 1 at Atlanta City Hall, showtimes are scheduled for noon, 2:00 p.m., 4:00 p.m. and 6:00 p.m.