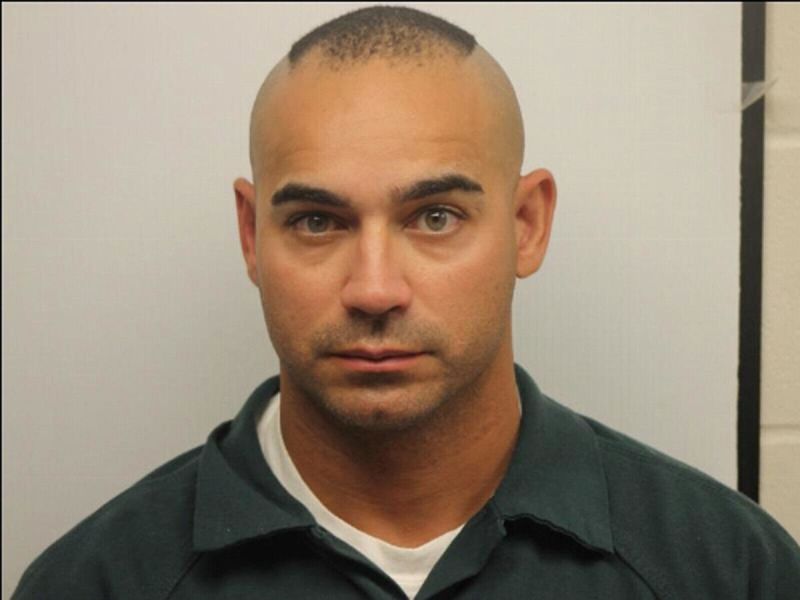 This Georgia man, Frederick James originally of Decatur, was arrested after firing a smoke grenade and pointing a gun at citizens on Saturday in Savannah for protesting the no-indictment bill handed down by a Louisville, KY Grand Jury not to bring charges in the socially charged case.

CNN reports 34-year-old  James was arrested Saturday and charged with aggravated assault and reckless conduct. On Saturday, a group of 30-40 protesters were laying in the street in front of Savannah City Hall to protest the death of Breonna Taylor. According to the Savannah Police Department, James drove up to the group and fired the smoke grenade.

Civil unrest has continued to grow across the nation following a flurry of publicly witnessed executions of Black Americans.