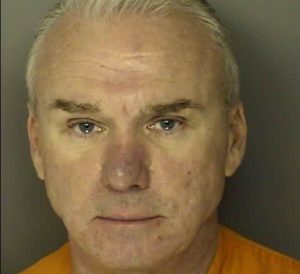 In a story that proved as appalling as many of the racially motivated attacks on African Americans and one that was relatively obscure, a South Carolina court sentenced Bobby Paul Edwards to a decade behind bars for the enslavement of Christopher Smith.

Edwards is White, and Smith is Black.

A civil court judge ruled that Smith, who has intellectual disabilities, was forced to work for more than 100 hours a week without pay.

The lawsuit noted that Smith was provided an apartment by Edwards during his employment, but the conditions were similar to his living in squalor.

“They were subhuman,” attorneys for Smith wrote in court briefs.

They said Edwards regularly subjected Smith to harsh treatment, including berating him with racial slurs and often threatening to do physical harm.

According to reports, Smith worked at J&J for more than 30 years. He began working at the restaurant when he was just 12.

When Edwards took over the business from his family, that’s when the mistreatment of Smith began.

His attorneys said Edwards forced Smith to work 18-hour shifts for six days each week and 11 hours on Sunday. The lawyers said Smith received just under $3,000 annually under Edwards.

The court initially ordered Edwards to pay $273,000 in unpaid wages, but an appeals court said Smith also was entitled to overtime wages.

“When an employer fails to pay those amounts (regular and overtime pay), the employee suffers losses, which includes the loss of the use of that money during the period of delay,” read the appeal ruling.