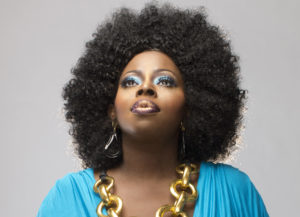 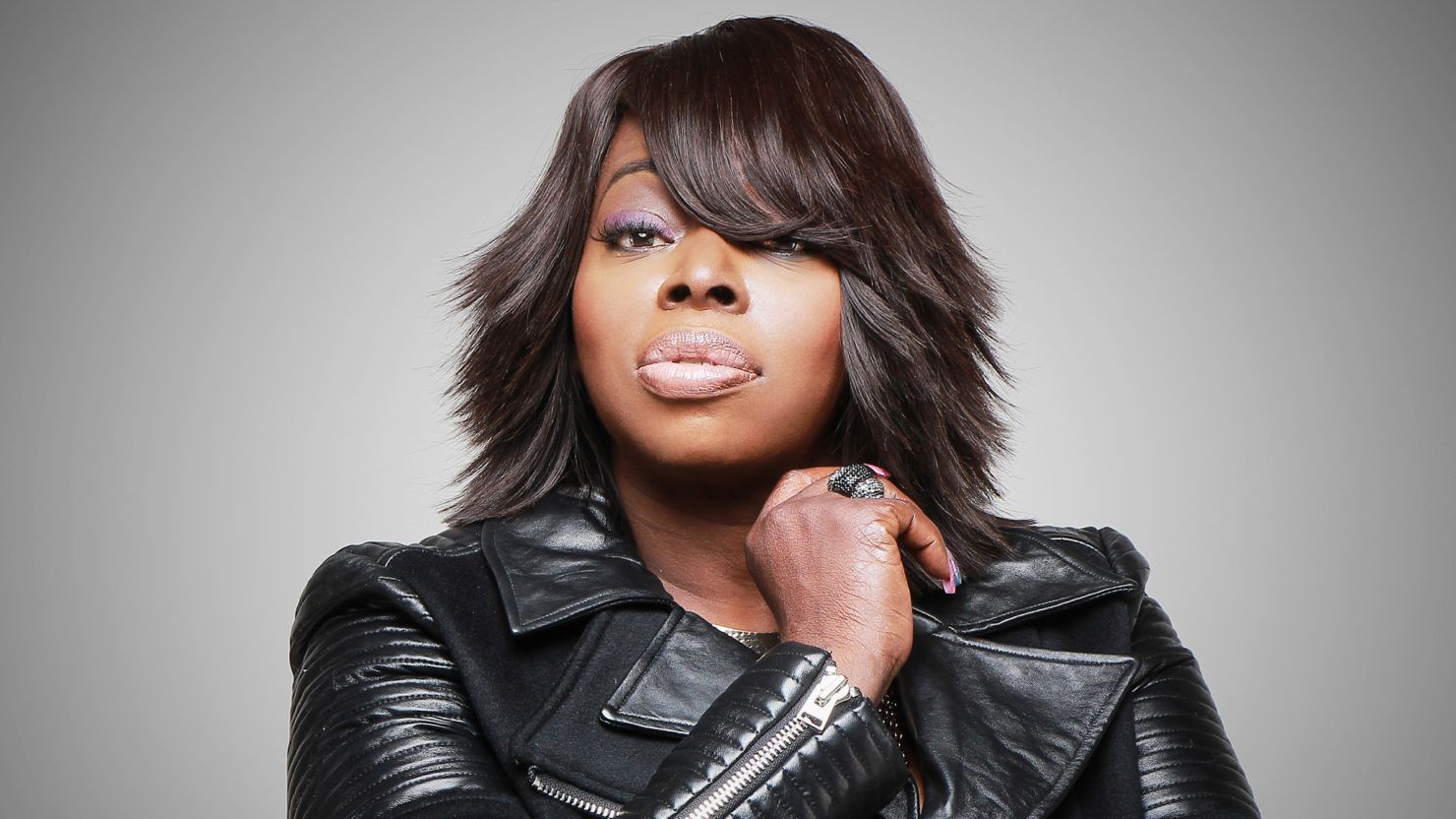 In recognition and celebration of Black Music Month, Chicago-based television production company Central City Productions will present the 2021 Black Music Honors in commemoration of Juneteenth, the oldest nationally celebrated holiday honoring the end of slavery in the United States, which is officially celebrated on June 19th. The evening of celebrations and special moments will be pre-taped at the City Winery in Nashville, Tennessee, and televised in national broadcast syndication starting June 5 to July 4, 2021 and on Saturday, June 19 at 1:00 p.m. EST on Bounce TV.

Emmy® Award-winning talk show host, comedienne and author Loni Love will host the star-studded two-hour special which will honor artists and musicians who have influenced and made significant contributions to American music.

“Now, more than ever, I think it is important to recognize the contributions that Black music has made to the country and the world,” said Loni Love, the host of this year’s Honors. “I am beyond thrilled to host this exciting, inspiring and entertaining show. See y’all at the show wearing my shiny dresses!” 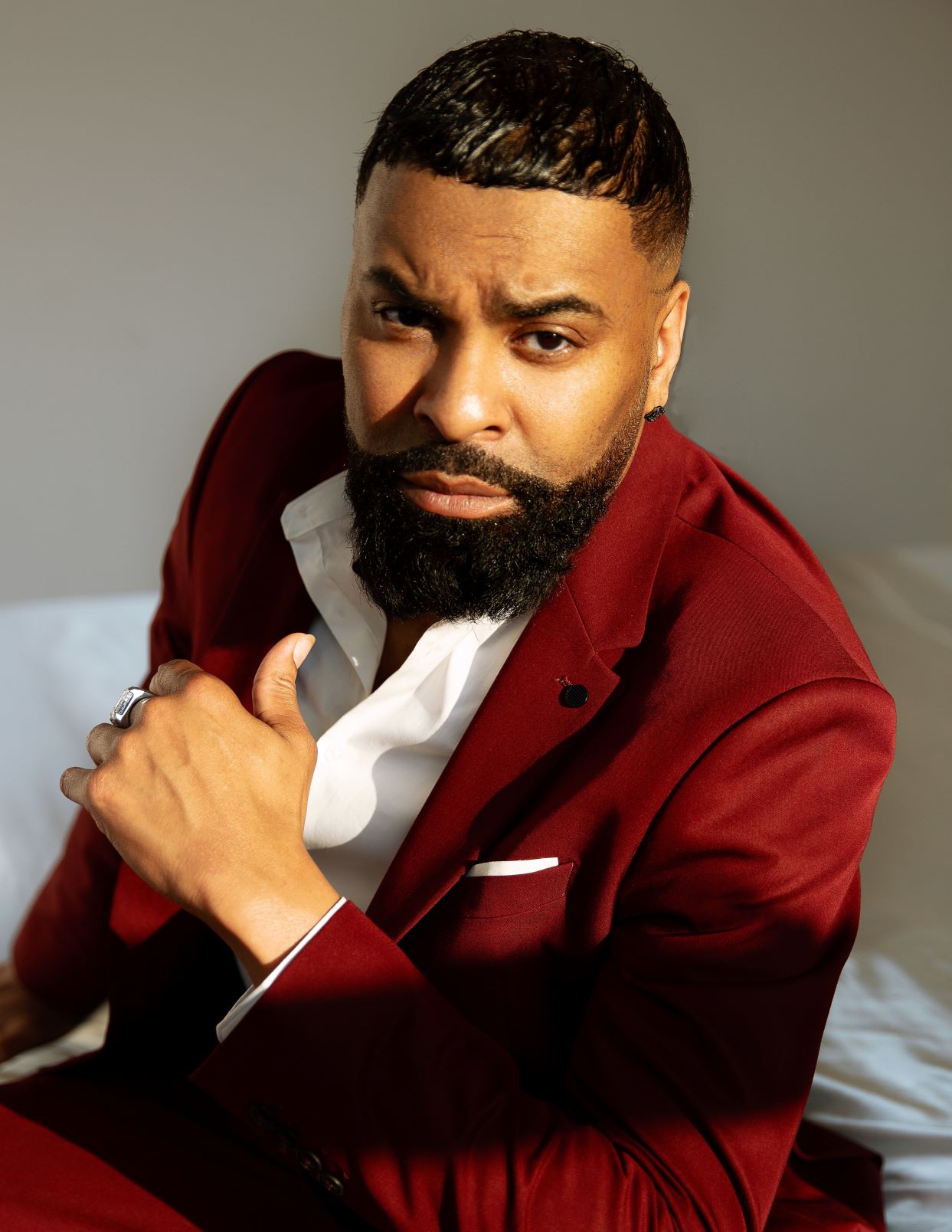 Founder and Executive Producer Don Jackson stated, “This is an incredibly exciting time for us. In addition to the amazing honorees and exciting performances this year, we are also announcing that the Black Music Honors will now be held in the month of June. This is an important time for our community as it is officially Black Music Month and our national holiday, Juneteenth. What better way to honor our legacy at this time.”

The commemorative night will also feature exciting musical performances to be announced soon. The 6th Annual Black Music Honors is being sponsored by AT&T, State Farm and GM.