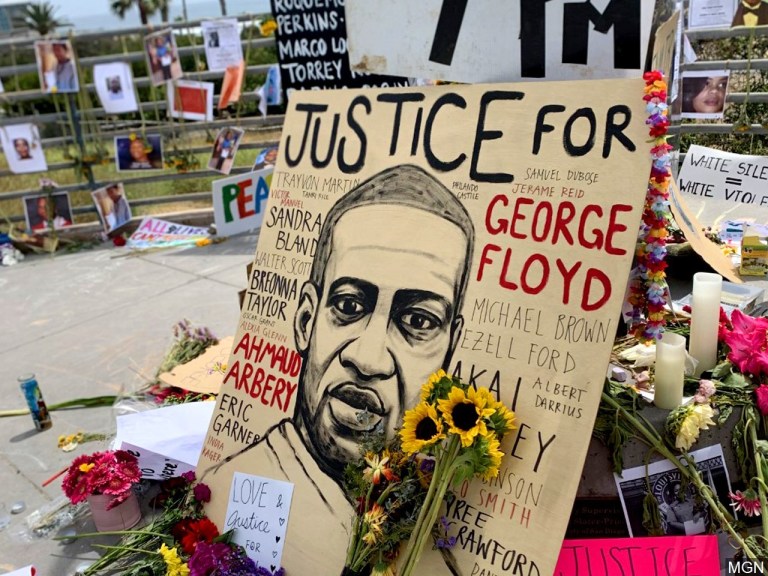 Jurors will enter day four in the trial of police officer Derek Chauvin having been shown video of George Floyd pleading nearly 30 times that he could not breathe and calling for his mother in the minutes before his death.

If you’re concerned even outraged for the prosecutor’s focus on George Floyd in the Derek Chauvin trail, you are by no means alone. Day 3 of trial coverage in a courtroom thick with emotion was peppered with detailed questioning of a Cup Foods store clerk regarding Floyd’s possession of a counterfeit $20 bill and whether or not he may his behavior may have been altered by a substance.

But since Chauvin is on trial for the murder of Floyd concerned viewers are waiting for the matter at the juxt of the case to be addressed – Chauvin’s nine minute knee on the neck causing the man’s death.

Chauvin’s defense team will argue that 46-year-old Mr. Floyd died of an overdose and poor health, and that the force Chauvin used was reasonable.

Heartbreaking and hard to watch bodycam video shows in the court on Wednesday, depicts Mr. Floyd being confronted by police. He begs them: “Please don’t shoot me… I just lost my mom.”

Mr. Floyd is handcuffed and continues to plead with Officers Lane and Kueng, saying he is not resisting them and “will do anything you tell me to”.

A scuffle occurs when police try to get Mr. Floyd into a vehicle, and he starts crying and resisting while saying he is claustrophobic and has anxiety.

Mr. Chauvin and his partner Mr. Thao arrive as the arrest goes on.

As the police officers drag him out of the car and restrain him on the ground, Mr Floyd can be heard calling for his mother and telling his family members he loves them.

Bystanders begin to shout at officers to check Mr. Floyd’s pulse and stop restraining him.

After viewing lenghty video leading up to Floyd’s killing,  a witness who glimpsed the first moments of Floyd’s arrest broke down sobbing on the witness stand. Charles McMillian, 61, took off his glasses and wiped the tears from his eyes, saying “oh my god” after seeing video of Floyd calling for his mother and saying “I can’t breathe.” The court then took a brief break before McMillian returned to the stand.

Houstonians, from Floyd’s home city, are skeptical and fear that the former officer will be convicted of George Floyd’s murder.